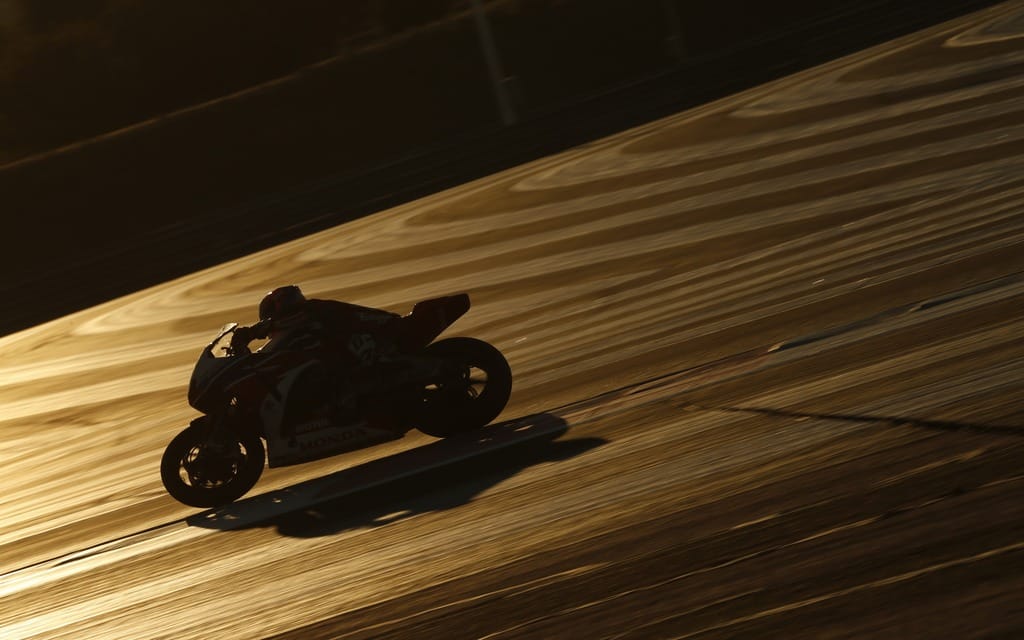 Two-time CSBK Pro Spot Bike champion Kenny Riedmann had a strong showing in his first-ever Bol D’Or endurance race, a 24-hour affair held this year at the Circuit Paul Ricard in southern France. He was a late addition to the Atomic Motosport team, replacing the injured Giovanni Bussel, and adapted well to the GSX-R1000. Riedmann even had the honour of taking the final stint in front of 74,000 cheering fans, bringing the bike over the line ninth overall, fifth in the Superstock category. (Tati Team Beaujolais Racing took top spot in Superstock.)

“There are no word to explain how crazy things were in the last lap, the cool off lap, on the way into the pits,” Riedmann said. “I couldn’t take it all in. The atmosphere, the enthusiasm, this is something you really have to see to believe.”