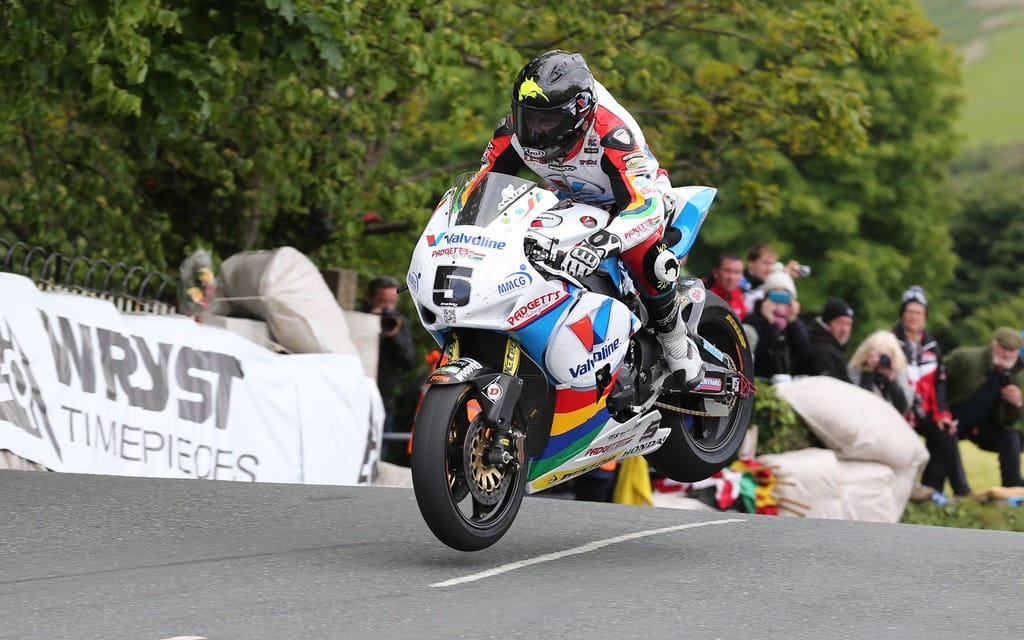 Bruce Anstey won the Isle of Man RST Superbike race on Sunday, his first superbike win at the IoM and his 10th TT win overall.

The New Zealander passed early race leader Ian Hutchinson on the fifth lap and would go on to win by a margin of 10.9 seconds. Hutchinson finished second, while James Hillier rounded out the podium.

Other notables included: Michael Dunlop, who started the final lap in third but crashed out; John McGuinness, who finished just off the podium in fourth; and Guy Martin, who retired with a technical problem on the opening lap.