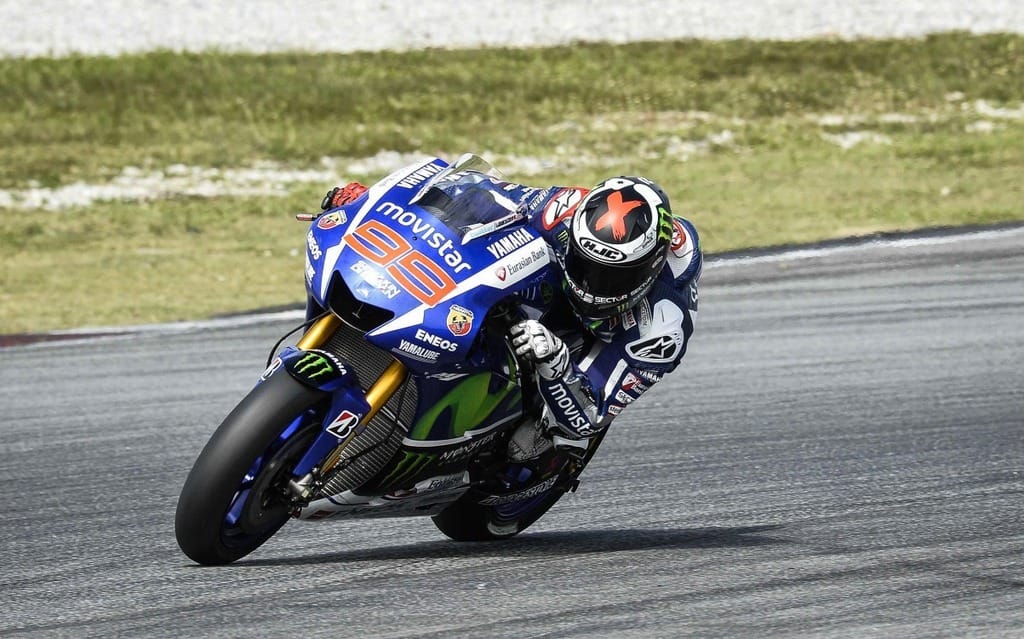 In a not-so-surprise announcement (Honda already has one, so it was only a matter of time), Yamaha has confirmed that the YZR-M1 will utilize a fully seamless gearbox (clutchless upshift and downshift) for the imminent MotoGP season.

“During the second Sepang test we were able to confirm the performance of our seamless gearbox,” said Takaaki Kimura, VP of Yamaha Motor Co. Ltd. “However, we must keep developing the chassis and electronics to utilize it to its full potential. We will continue to work on the setup at the upcoming test in Qatar.”

That test gets underway this weekend at the Losail International Circuit, while the first round of MotoGP is set for March 29 at the same venue.