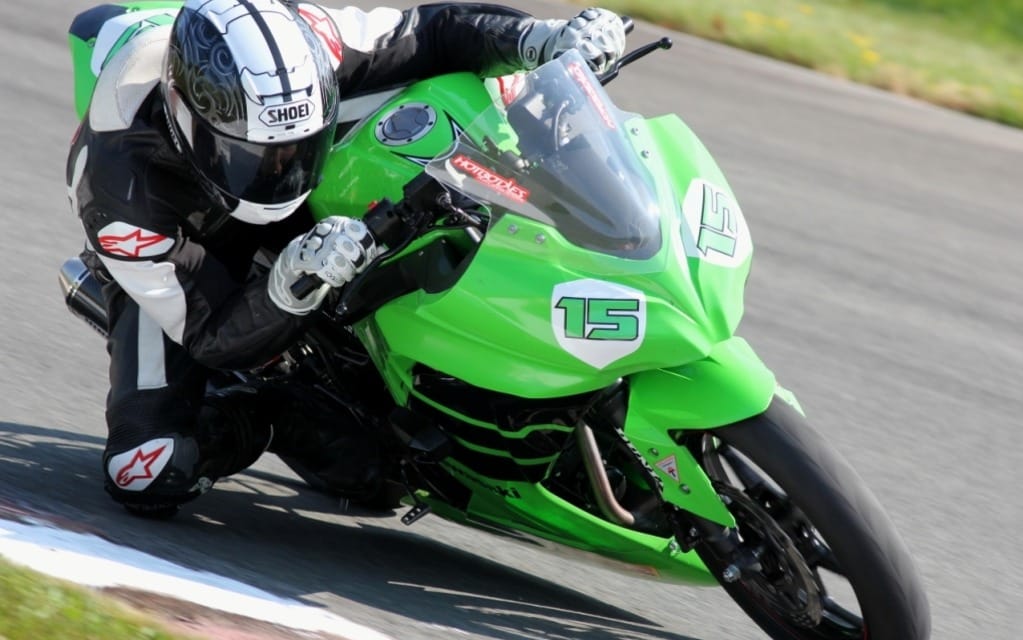 The three-year initiative starts this summer with an invitational event held in conjunction with the CSBK season-ending doubleheader at Canadian Tire Motorsport Park (formerly known as Mosport) on August 14–17. Racers will compete on identically prepared, lightly modified Ninja 300s.

For the following two years, 2016 and 2017, the series will expand to include every CSBK round across Canada. Visit CSBK.ca for more information.