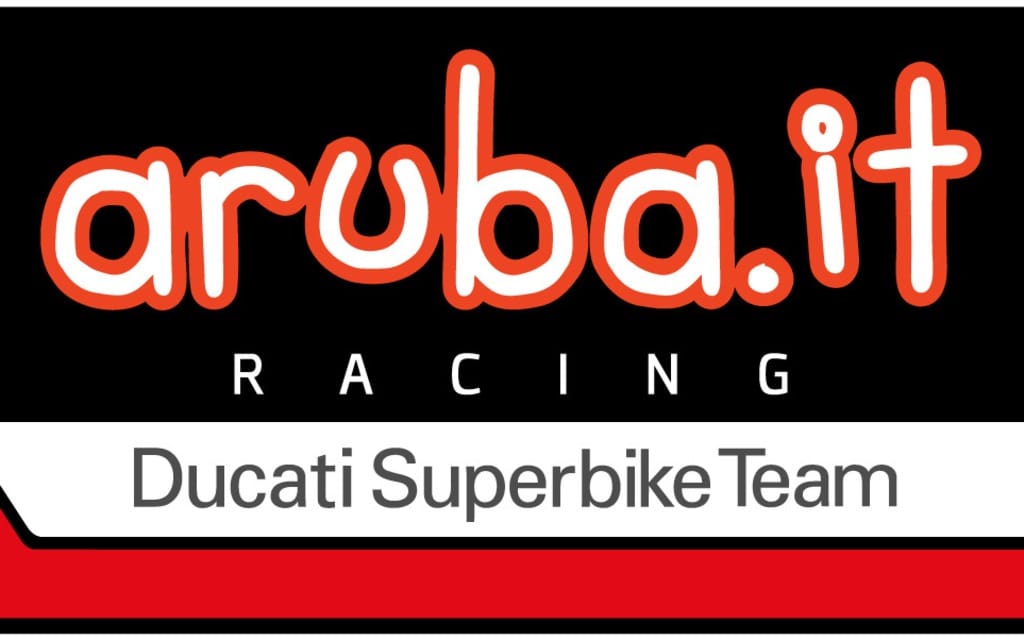 No, we’re not referring to the island.

Ducati has signed a three-year deal with Aruba, making the Italian web hosting and cloud services company its title sponsor in World Superbike. Ducati’s official WSBK outfit will now be known as the Aruba.it Racing – Ducati Superbike Team, with Chaz Davies and Davide Giugliano continuing as its official riders and Serafino Foti confirmed as team manager.

“It is with great pleasure that we can announce this important agreement that guarantees a solid work platform for Ducati in the Superbike World Championship over the next three years,” said Claudio Domenicali, CEO of Ducati. “Ducati has an extraordinary history of successes and victories in the Superbike World Championship and, with this agreement, we think we have laid the foundations from which to build on this record of achievement.”