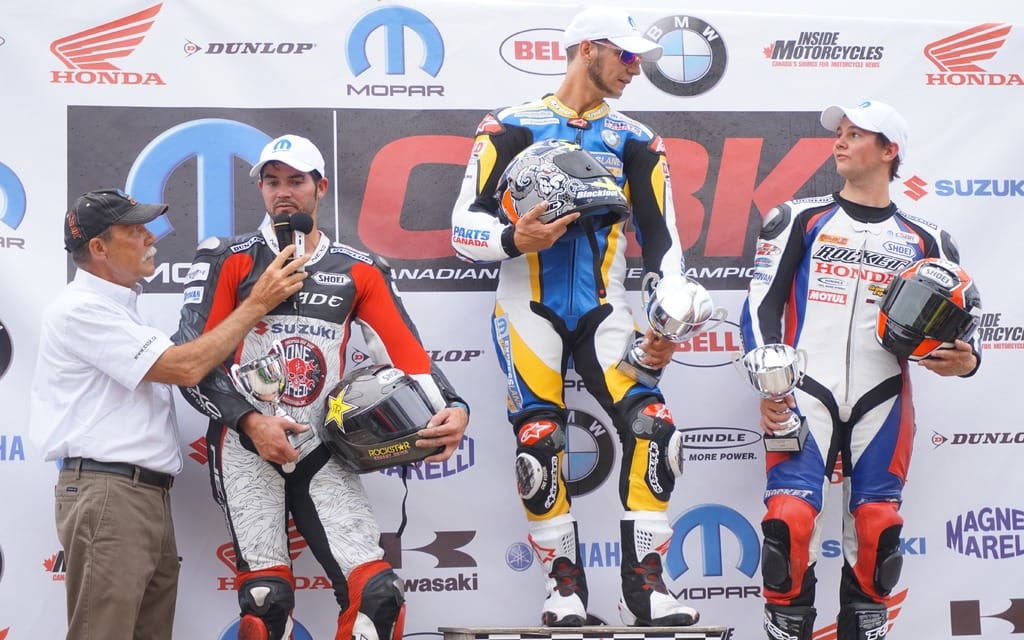 The Mopar Canadian Superbike Championship has released its 2015 schedule, highlighted by a new venue (Calabogie MotorSports Park) for the season opener and a return to western Canada (Edmonton’s Castrol Raceway).

“This is the busiest schedule we’ve had since 2011,” said Colin Fraser of Professional Motorsports Productions, operator of the series. “The addition of a doubleheader in Edmonton allows us to cover a greater area of the country and should bring some of the western Canadian talent into the mix for a national title, while Calabogie is a dynamic and exciting circuit.”

The 2015 CSBK schedule is as follows:

June 12–14: Round 1 at Calabogie MotorSport Park (Calabogie, ON)