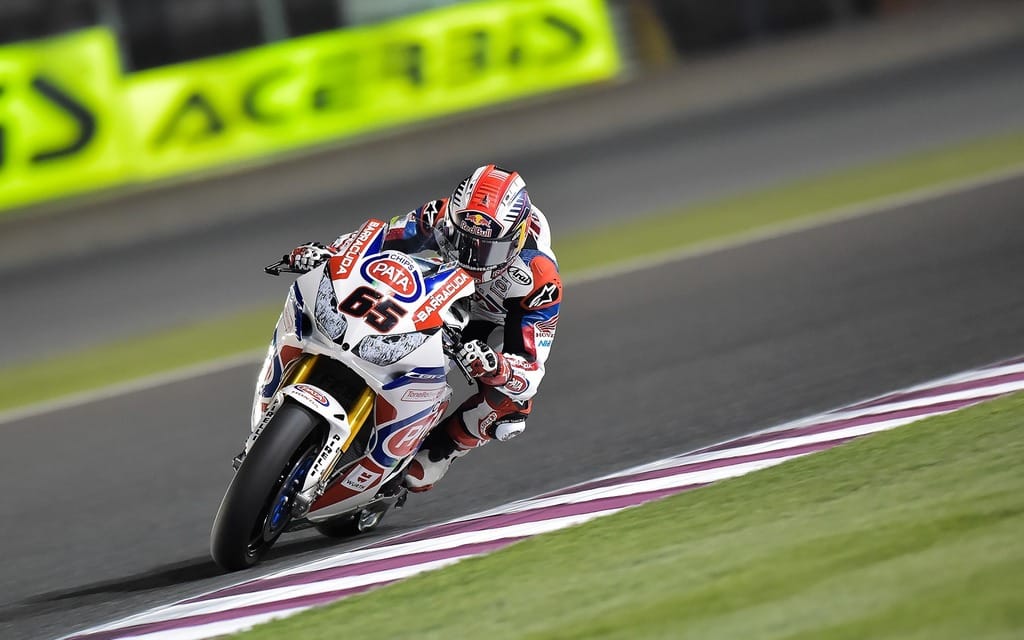 Kawasaki Racing recently firmed up its rider lineup for the 2015 World Superbike Championship, confirming Jonathan Rea as teammate for Tom Sykes next season.

Rea had an impressive 2014 season on what critics often bemoaned as an underpowered and overmatched Pata Honda. Even so, the Ulsterman had his best-ever season with Honda this year, having notched four victories while securing third in the overall standings.

“After three years working with Loris Baz to grow up a young talent, we will start in 2015 a new strategy with an experienced and fully formed rider Johnny Rea,” Kawasaki Racing team manager Guim Roda told Crash.net. “We are sure he can increase the whole team performance and he will be a very good teammate with Tom Sykes.”