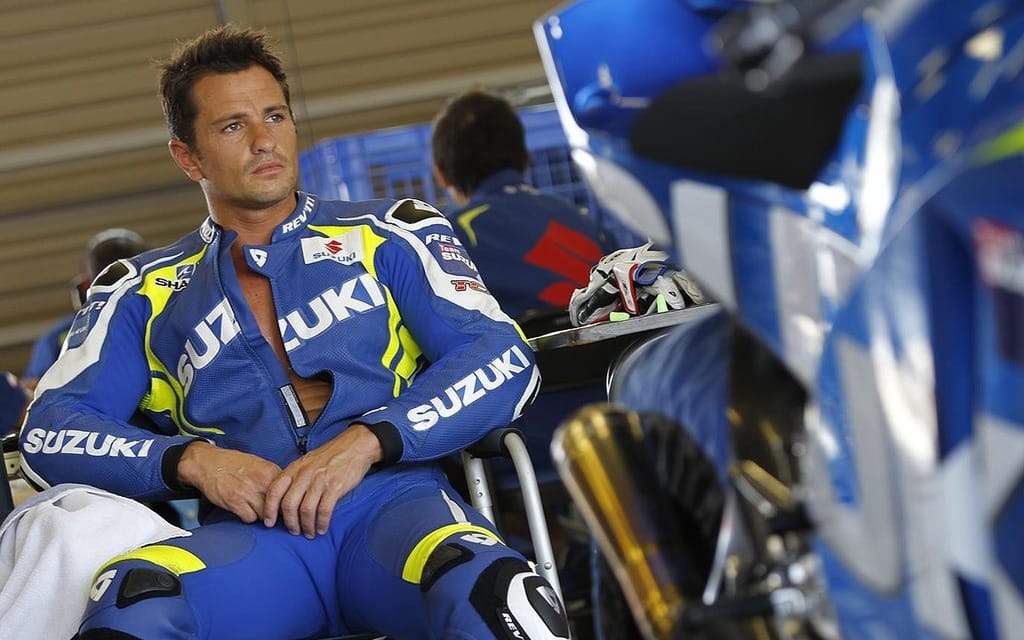 Randy de Puniet has played a prominent role in Suzuki’s 2014 testing program in preparation for the marque’s return to MotoGP next season. The 33-year-old Frenchman will not, however, be racing in the top tier next year.

He’s not without a ride though. In addition to continuing his GP testing role, de Puniet will also race full-time for the Crescent Suzuki team in the 2015 World Superbike Championship. He joins the UK-based team alongside British rider Alex Lowes.

“I’m so happy to be joining Crescent Suzuki for the Superbike World Championship because my target for 2015 was to get back to competing on the race track,” de Puniet said. “Testing for the past year was ok, but of course what I really want it to race! To race, to fight, to be on the podium is everything to me. I will be joining a very strong team with a lot of experience and I think the bike will be good next year.”