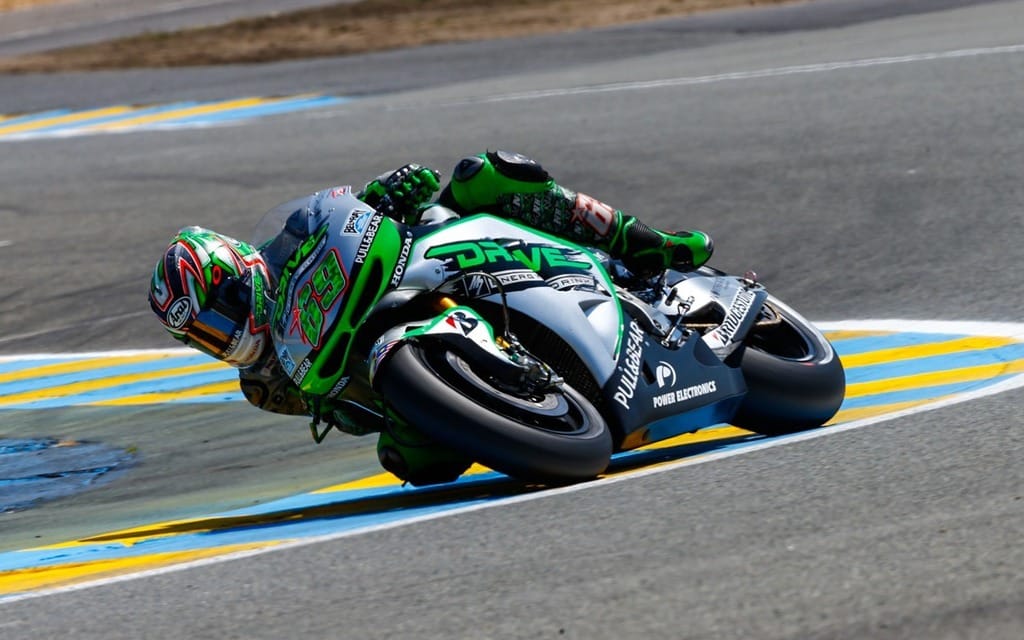 Drive M7 Aspar rider Nicky Hayden had surgery on his right wrist on Tuesday. The former MotoGP champion opted for surgery after pain and swelling spread from his wrist to his whole hand, which forced his withdrawal last Saturday from the Italian round at Mugello.

The problem first appeared during the Spanish Grand Prix at Jerez last month, though it’s unclear what triggered Nicky’s wrist issue. A statement from the Drive M7 Aspar team said, “An arthroscopic cleaning procedure was carried out on his right wrist and some floating matter was removed. Nicky was injected with an anti-inflammatory to reduce the swelling and loosen the joint.”

Hayden hopes to be fit enough to return to action at MotoGP’s next round in Catalunya, Spain.