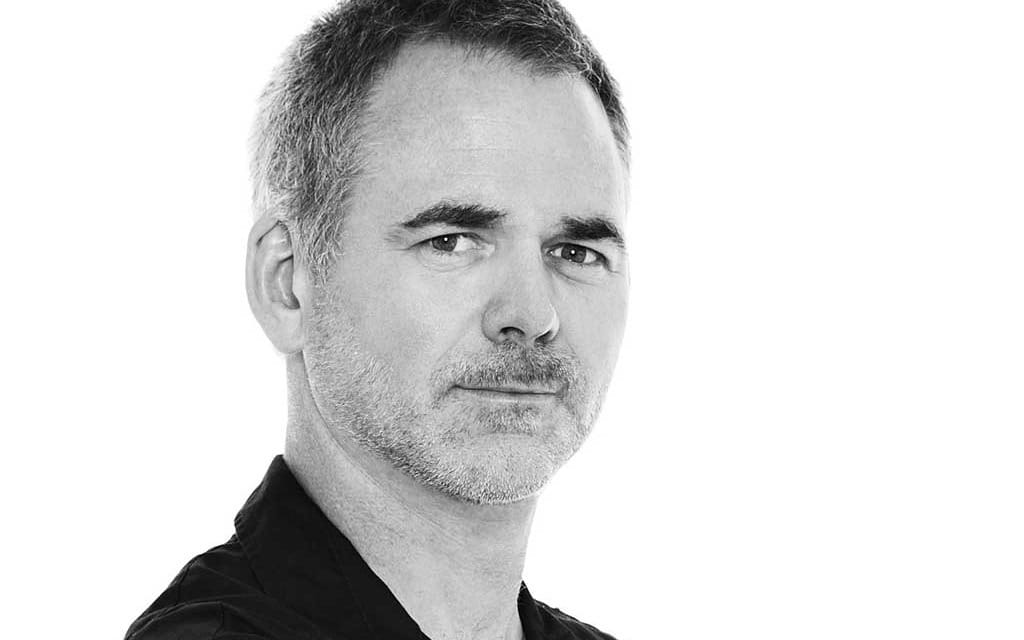 From dark to light

By Neil Graham
Composer Jean Sibelius would sit in his cabin outside Helsinki and play piano to a portrait of his dead daughter. Estonian composer Arvo Pärt doesn’t listen to music for inspiration. That comes from peeling potatoes at the kitchen sink. But, lest you think I have a mind for detail, I transpose my brothers’ birthdays and forget my neighbours’ names. Each fall I intend to change the filter in the furnace but forget. (If I write a note, I will, inevitably, recycle the paper before reading it.) Our interaction with the world is not stored by the mind in the unblinking manner that a video camera records it; rather we distill experience into subjective snippets of memory.

As time passes, three or four memories from a motorcycle trip will come to represent the trip in its entirety. It can be the recollection of a day’s travel, or of a memorable road, but in time memory doubles-down to a few—often irrelevant—details: the warmth of a coffee cup in the hands, a tire’s slow leak, the morning light as it brightens an unfamiliar hotel room.

A ride five years ago from Toronto to New York and back turned into a story for this magazine. In the years since, when I thought of the trip, all that came to mind was the way it appeared in the magazine, with its neat beginning-middle-end story arc. But I left out the best part. I banged my knee while I was loading my hockey gear into the trunk of my car this fall. I doubled over, but it wasn’t from pain. It was from shock. A memory flooded back so rich and layered that it seemed imagined. It wasn’t imaginary.

On the way home from New York City on that trip I’d stopped at a country inn in the Adirondack Mountains. I’d hung my wet riding gear to dry, taken a shower, and then learned from the woman down at reception that the nearest restaurant was eight miles away and that the kitchen closed in 20 minutes. I flew back upstairs, dressed to ride, and ran to the parking lot. I stood beside the bike, put my wet gloves back on, and thumbed the starter. But the bike wasn’t in neutral and didn’t require that the clutch be withdrawn to start. The bike jolted off its sidestand and I was jerked from my feet to my knees. I kept the bike up, but the force from falling in the rocky parking lot cut my knee badly.

I could feel the warmth of the blood running into my boot as I pulled onto the road, desperate to make the restaurant before closing. But within a few miles I made the decision to keep riding, right on past the restaurant, even if I made it in time, and even though a wet set of under-suit riding clothes was still hanging in the hotel room. I could feel the room key in my pocket against my leg (I mailed it back to the innkeeper, and he returned the riding gear laundered and neatly folded). The rain was still falling, the road was ominously dark and lonely, and the headlights of oncoming cars shot through my streaked visor and exploded into abstract patterns of light. As each car approached I slowed to a crawl and hugged the edge of the road until it passed.

I had passed the point of cold, of a yesterday, of a tomorrow. I followed the road unquestioningly, like a log adrift follows the current of the river. The only warmth was the blood running into my boot, though as the hours passed the flow slowed. There were no turns on Highway 3, or just a few turns, but I’d ridden this road before, in different times.

I passed a gas station, by then half collapsed, where on a ride with my father I’d stood waiting for the rain to pass many years before. So different it was now, all black, in the middle of the night. Eventually I came to a town—Watertown—my last chance for a room before the run to the Canadian border. It’s here that the thread of memory snaps. I had stood in the shower and watched the blood run down the drain and then slept until the maid hammered on my door the next day. Then I dressed and walked outside to a gloriously sunny and warm midday. The puddles had dried up. It was like the rain—or the night before—had never happened. Only the bike gave it away. It was filthy.

The magazine writer in me is irked that I didn’t incorporate the fuller story into the piece I wrote. But I’m more alarmed that I forgot—or chose not to remember—that night, on a trip that even now I can’t entirely unravel, that dark experience of a man in the midst of unraveling. I don’t have the hard evidence to convince a non-rider that nights like that can only happen on a motorcycle, but those of you that have been toughened up and softened up because of what you’ve lived through know that travel by motorcycle pulls you from the dark back to the light. Every single time.