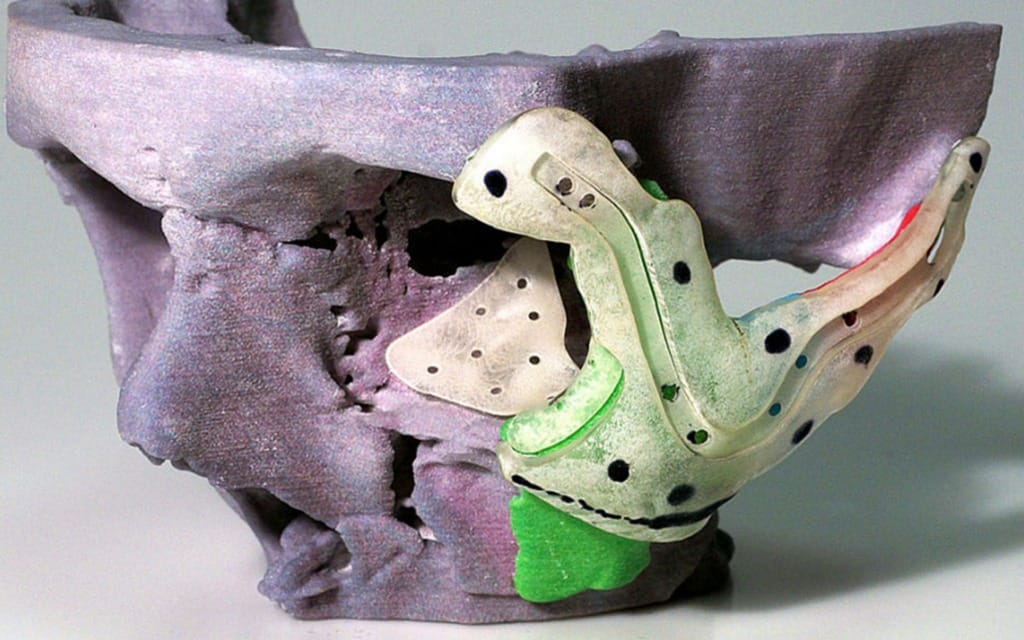 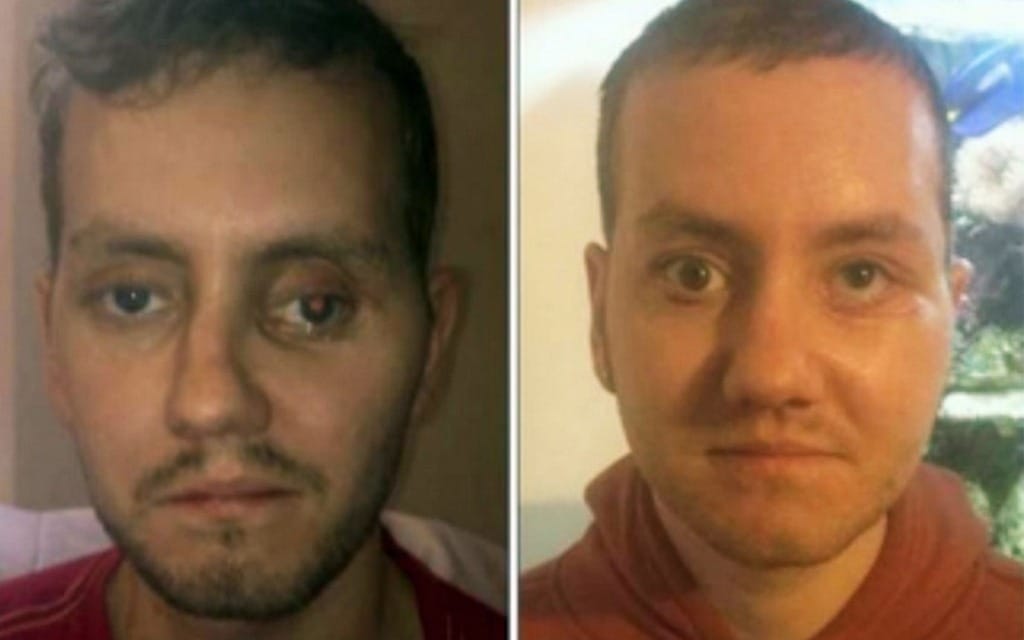 A 29-year-old U.K. man whose face was badly damaged in a motorcycle crash has been treated with parts made in a 3D printer.
A story in the walesonline website describes the lengthy process of rebuilding the face of Stephen Power of Cardiff after he crashed in 2012, breaking arm and leg bones and suffering a fractured cheek bone and eye sockets, a smashed upper jaw, and a broken skull, despite having worn a helmet at the time.
After traditional surgery was performed on his face, large areas were left in unbalanced condition because further surgery might have caused harm to his vision. “Late last year plans were put into action to surgically restore the symmetry to Stephen’s face by the Centre for Applied Reconstructive Technologies in Surgery, a partnership between Morriston’s Maxillofacial Unit and the National Centre for Product Design and Development Research at Cardiff Metropolitan University,” said the walesonline story.
It was necessary to build a computer model of his face, so that planning for surgical reconstruction could proceed in a virtual environment; then guides were made for surgical processes like cutting bones; finally custom implants in titanium were made by 3D printing.
The precision  of the surgery to move and replace parts of his face allowed a greater degree of success than might have otherwise been expected, said doctors.
Stephen Power said he was very pleased with the result.