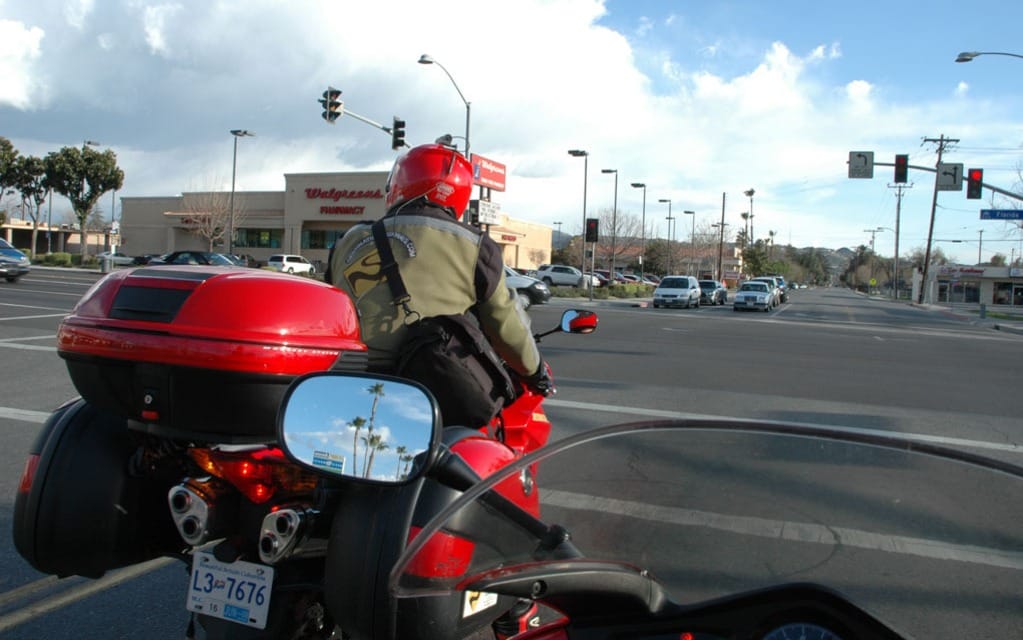 Aussies can split the difference

Motorcycling in Australia just got better. Riders in the eastern state of New South Wales will have the right to split lanes this winter.
Beginning in July, the state will begin a two-month trial of the practice, which is called “filtering” in Australia. Riders with a full driver’s licence will be allowed to ride through stopped traffic at speeds of 30 km/h.
A trial was held last year in Sydney, which is in NSW, exempting motorcyclists from lane-splitting laws in order to relax traffic congestion and study the safety of lane-splitting.
A risk management specialist says that high-speed lane filtering can pose serious risks, but at low speeds the risk of injury is small, according to a story in the Sydney Morning Herald.
A member of the NSW motorcycle council said the study is a good idea and could show lane splitting to be a safety improvement for riders. “Some drivers don’t actually understand that by filtering, riders are getting out of the rear-end danger zone,” he said. He added that getting rear-ended on a bike leads to more serious consequences than getting rear-ended in a car.
A poll on the newspaper’s website shows 86 percent approval for the move.