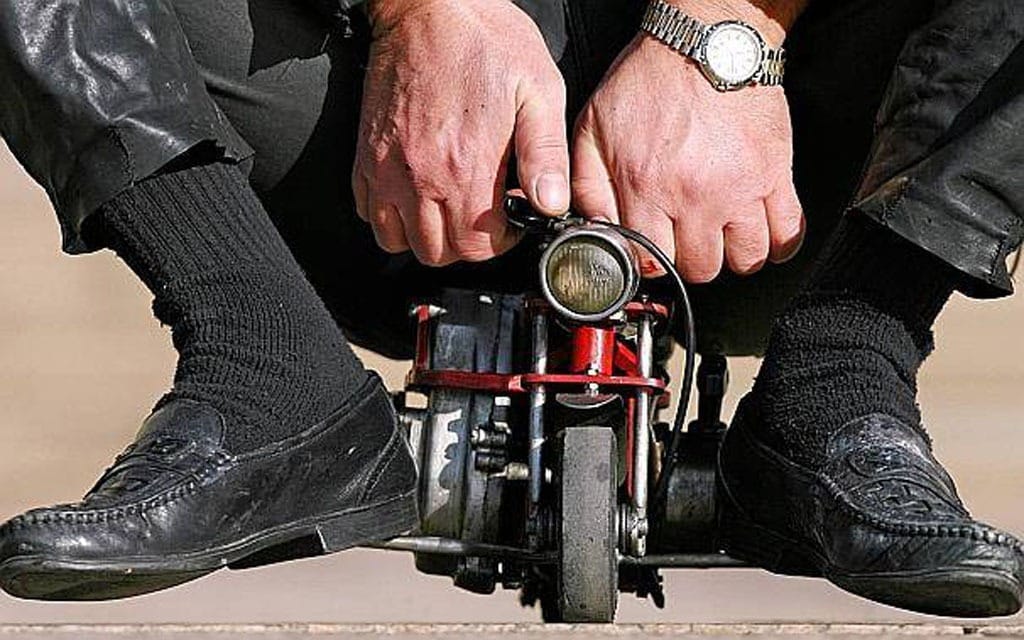 The study’s author, Pat DeLucia, says car drivers turn into the path of motorcycles because the human brain associates size with distance. The study, published in the journal “Current Directions in Psychological Science,” suggests that small vehicles are often perceived as farther away than large vehicles even when they’re at the same distance.

In the United States, Highway Loss Data Institute records show that more than half of motorcycle crashes that result in fatalities involve collisions with other vehicles, and nearly half are caused by car drivers turning left in front of a motorcycle or colliding with an overtaking motorcycle, according to a story in World News Report.