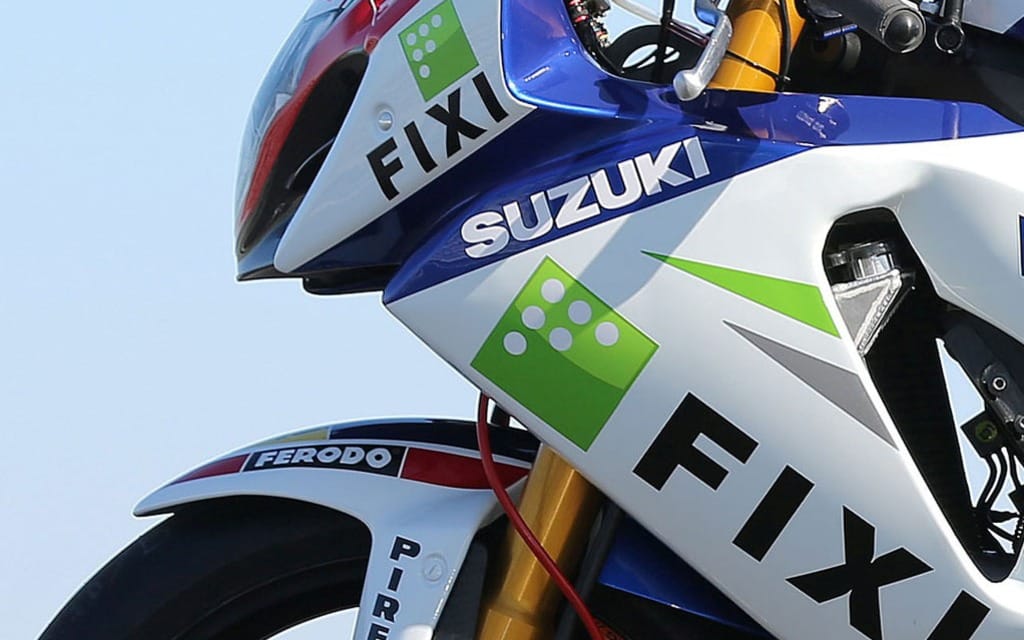 Speculation ends as Irishman goes with Suzuki
After accruing an impressive nine victories for Aprilia racing in 2013 and finishing second in the World Superbike championship standings, there was some speculation regarding a possible move to MotoGP for Eugene Laverty. Those rumours have been put to bed thanks to Suzuki’s recent signing of the 27-year-old Irishman to its Fixi Crescent Suzuki WSBK team.

Laverty joins the team effective immediately and will have his first ride on the Yoshimura-powered Suzuki GSX-R during the team’s final test of the season on the 25th and 26th of November at Jerez, Spain. But, before that, he’ll make his debut in Crescent Suzuki colours at the Motorcycle Live show on November 23rd in Birmingham, England.

A statement published on the Crescent Suzuki website says, “The Crescent Suzuki team is currently pushing forward with an aggressive development plan for the GSX-R1000 Superbike in order to further increase its competitive level in 2014, and looks forward to matching these improvements to the clear racing ability of its new rider.” Paul Denning, the team’s manager, echoes the sentiments, stating that Laverty “has shown regularly that he has the determination, ability and technique to secure superb results, even when things are against him. Eugene brings a different level of expectation to the team and it is not up to us to give him the tool for the job.”

So what does Laverty think of the signing? “I’m delighted to join Crescent Suzuki for the 2014 season,” he says. “I will try the GSX-R1000 for the first time at the end of this month to better understand our potential, and I am really excited to see what I can do with the bike. I will give everything I possibly can to bring Suzuki to the top of the podium again!”