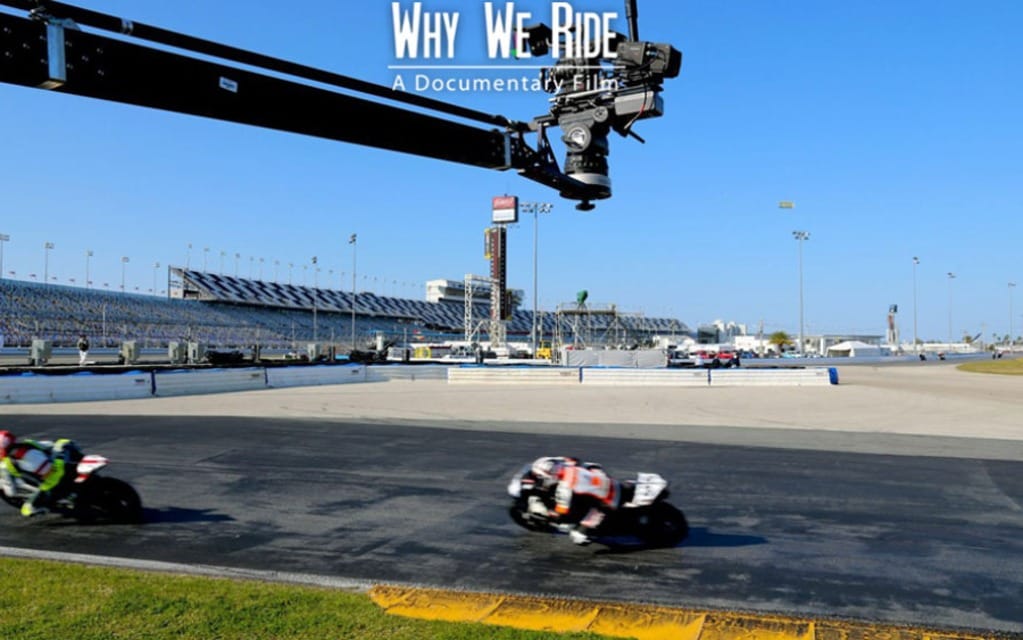 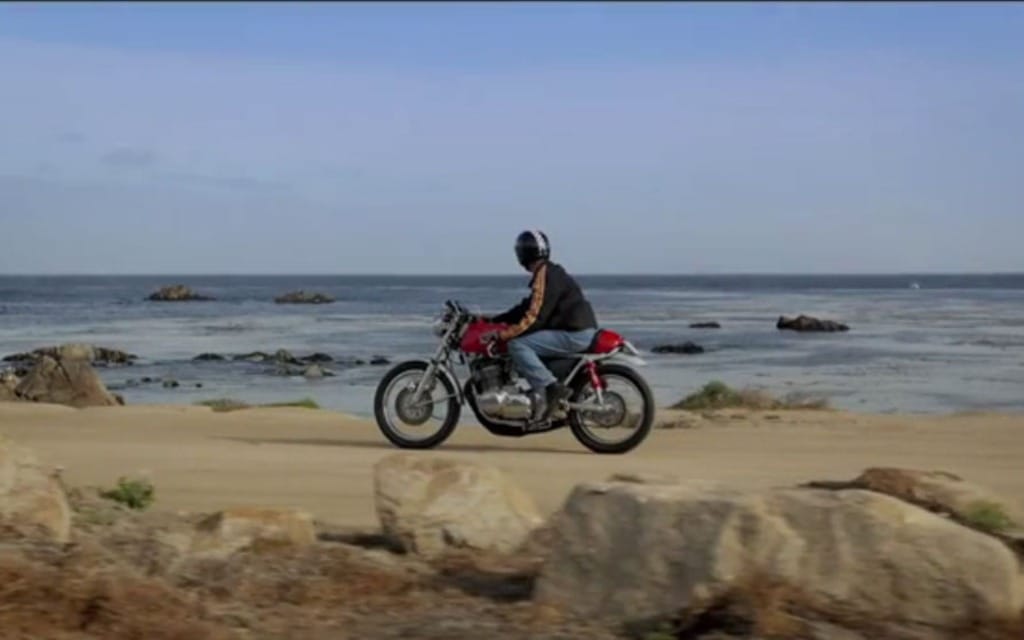 Why We Ride documentary

Film answers the eternal question
A documentary film has been produced that looks at the spirit behind motorcycling and will be made available to motorcycle dealers for showings at local theatres, says the movie’s distributor.

“Why We Ride” was directed by a feature film veteran, Bryan H. Carroll, who worked as an editor on “Diehard,” “Roadhouse,” “City Slickers,” and other films, and in 2009 was a producer of Michael Mann’s “Public Enemies.”

The film is available now to motorcycle dealers across the United States, but distributor Mike Shell said Canadian dealers interested in it should contact him at mike@whyweridetour.com for information.

The trailer looks good, and the film considers a wide spectrum of motorcycling activities, from road racing to trail riding to Sturgis-type rally cruising.

“Why We Ride” is an independent production, and in the indie spirit its producer is exploring a new distribution method — direct to dealerships.