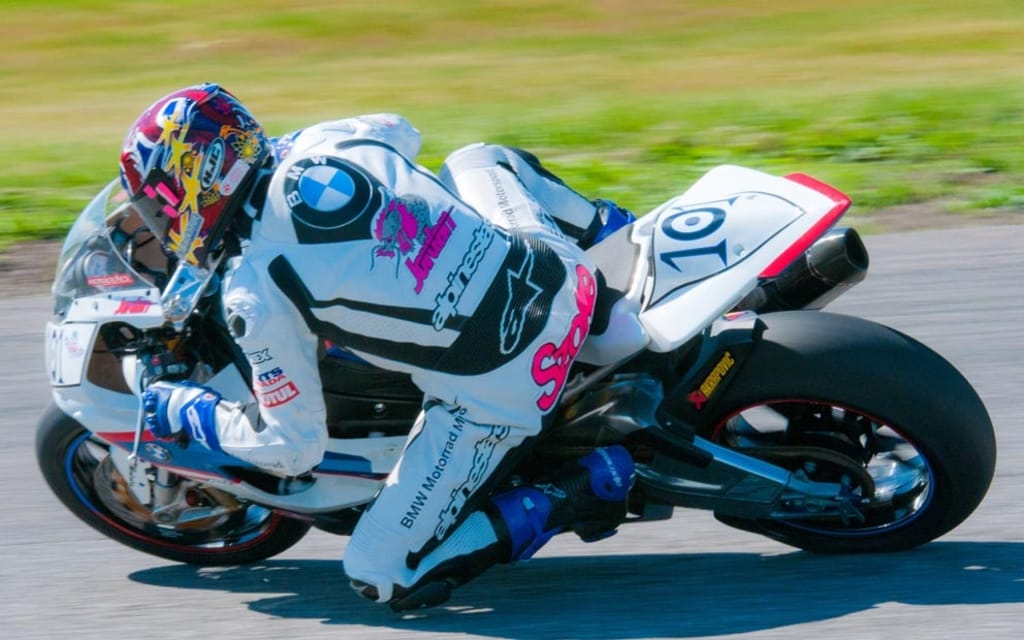 Jodi Christie turned in the fastest lap of the race with a 1:46.637 and brought his Honda CBR600RR home in third. Christie was the only rider in the top six not mounted on a BMW S1000RR.

Szoke has a 66 point cushion atop the standings ahead of Christie. Only a single point separates Christie from third place Andrew Nelson. Nelson ended up in ninth position in Sunday’s race.

For full results, go to the Canadian Superbike Championship website. The final two rounds of the season will be contested back-to-back on the weekend of August 24th to 26th at Canadian Tire Mosport Park.