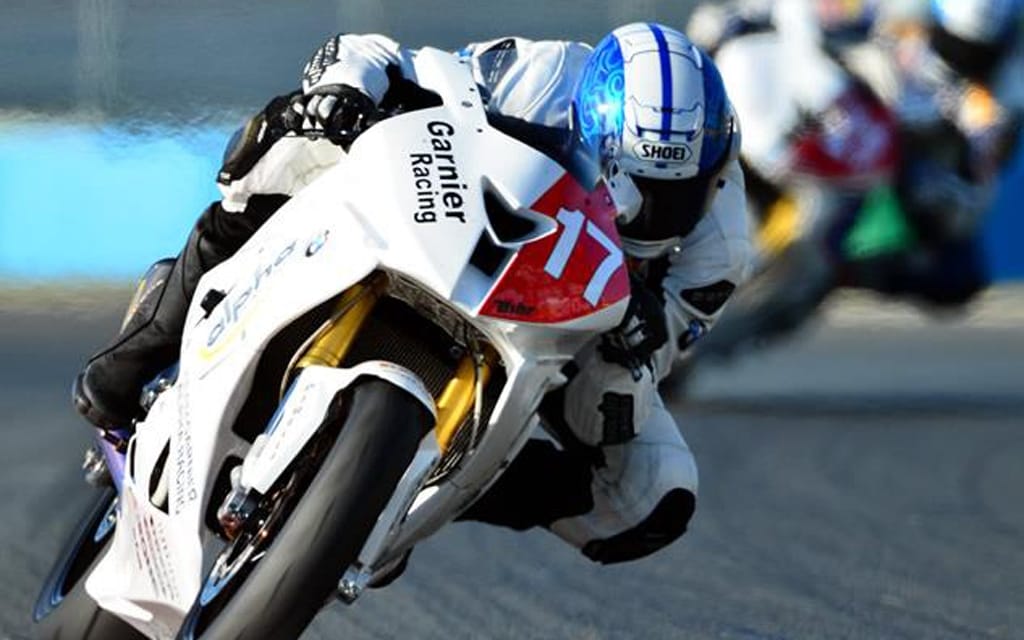 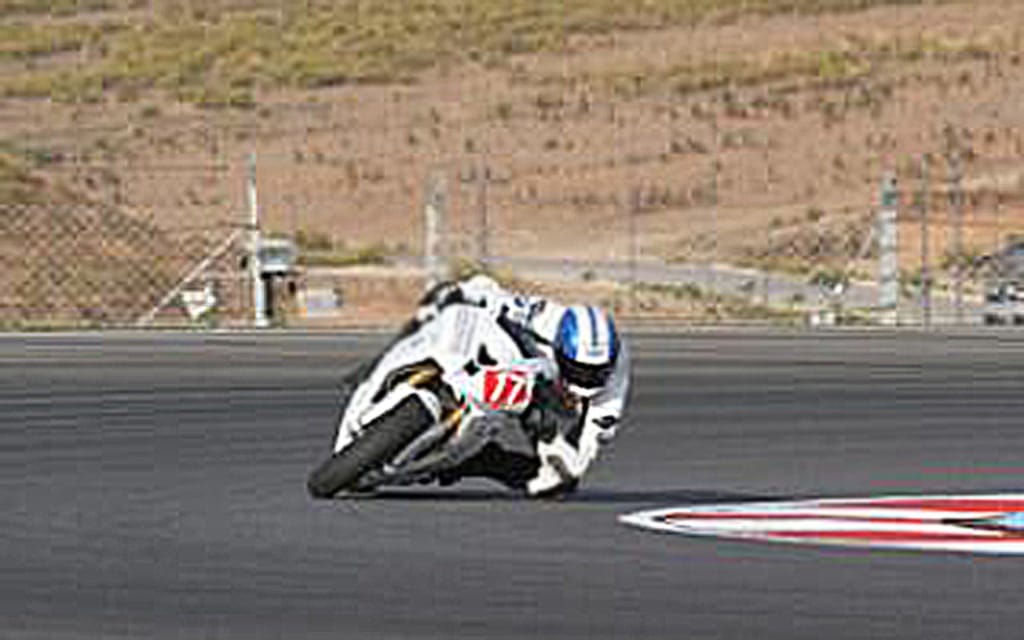 2011 Canadian Superbike Champion Brett McCormick edged out his Garnier Alpha Racing team-mate Markus Reiterberger for a tenth place finish in the World Superstock FIM Cup 1000 season finale in Portimao, Portugal on Sunday. After crashing during initial qualifying, McCormick started 15th on the grid and Reiterberger 18th. The two diced throughout the race and crossed the finish line just two one-hundreths of a second apart, a little over 18 seconds adrift of race winner Danilo Petrucci.

“The race was good,” said McCormick. “I got a good start again like in France. I came around in the top 12 and just kind of settled and did a good pace. I put my head down and put some very good laps. I finished tenth, went faster than when I qualified. I am happy but it sucks to have the crash on the first day that set me back from being closer to the front. But I am still happy.”

A late season addition to the BMW backed Garnier Alpha squad, McCormick also finished ahead of Reiterberger in the previous race at Magny-Cours. And with the Canadian Superbike Championship series now seemingly on the verge of collapse, let’s hope McCormick has shown enough talent in his two World Superstock appearances to continue riding in Europe next year.