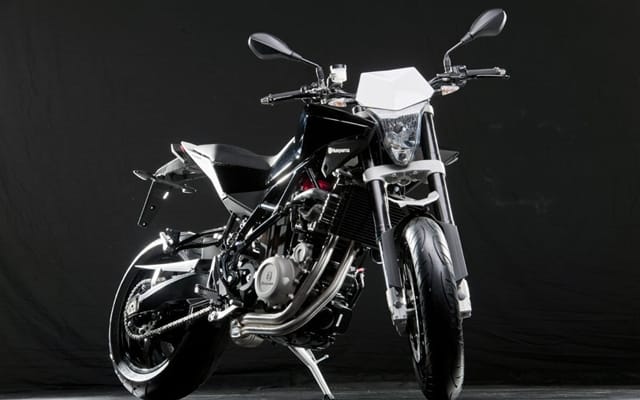 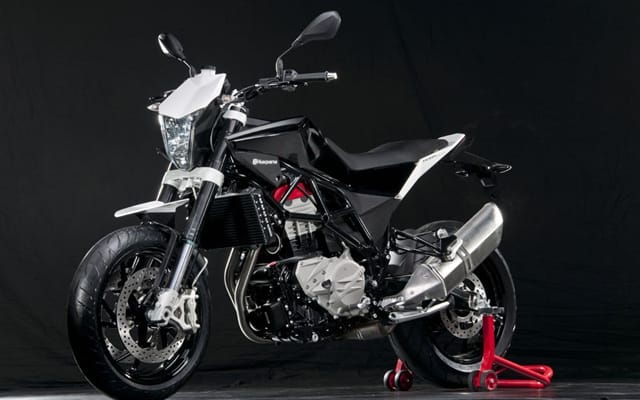 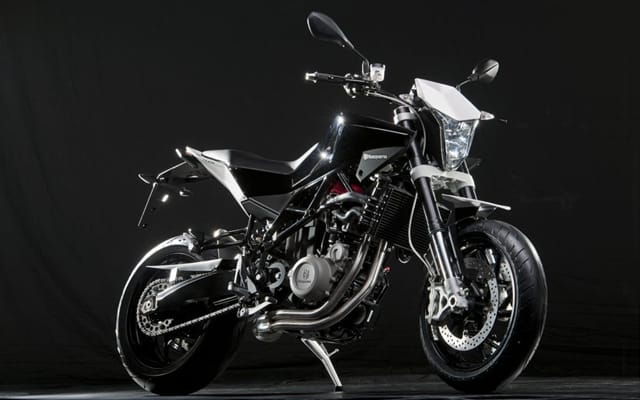 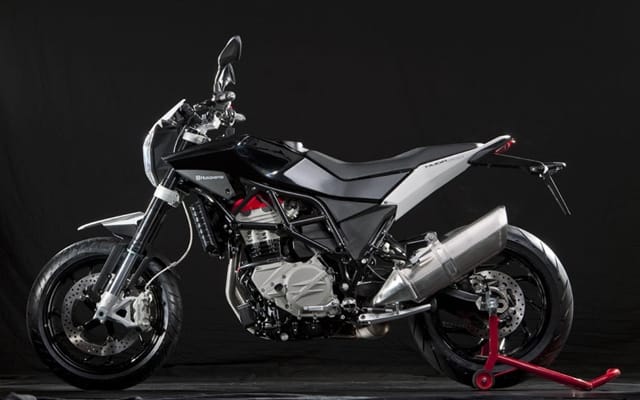 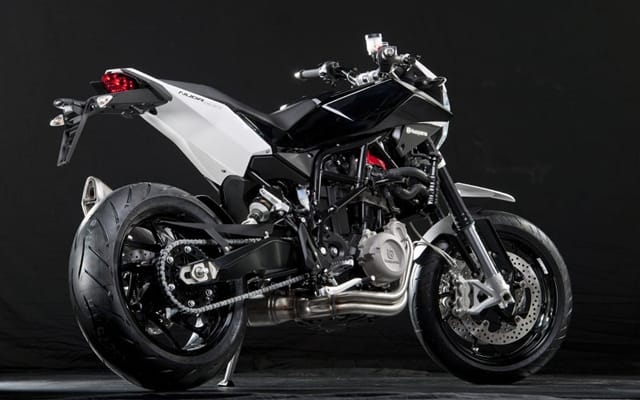 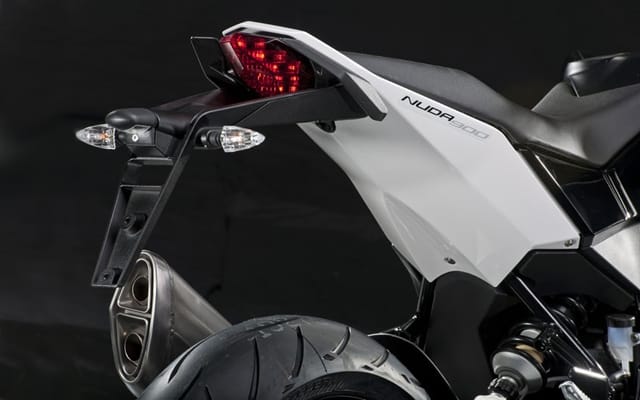 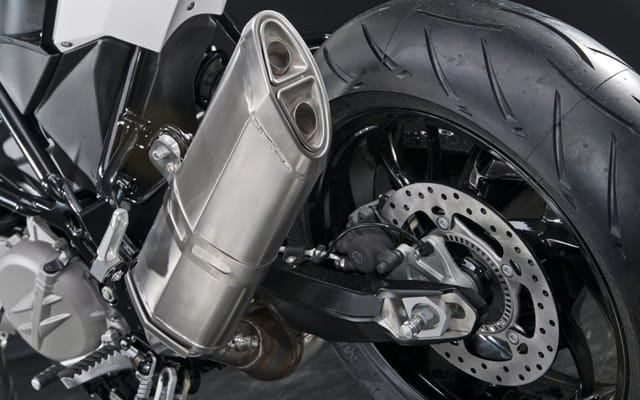 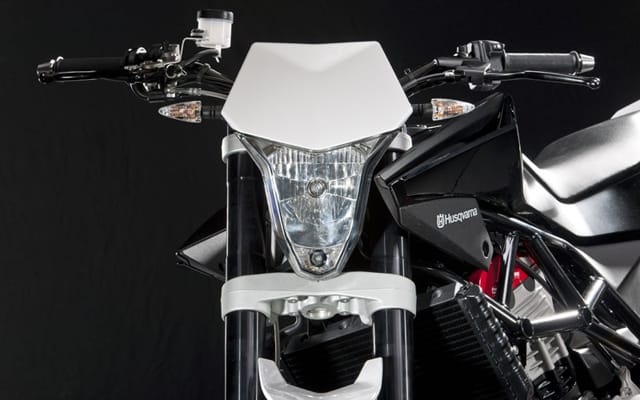 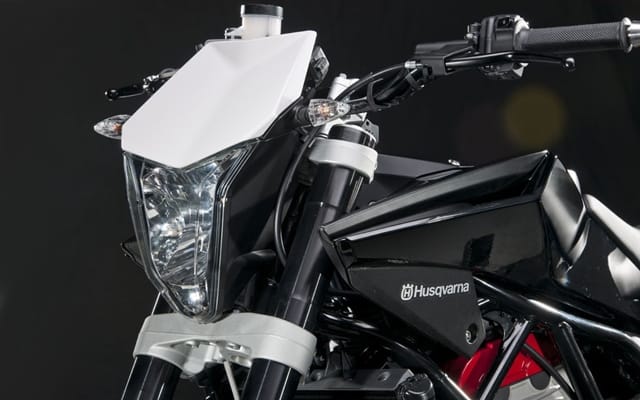 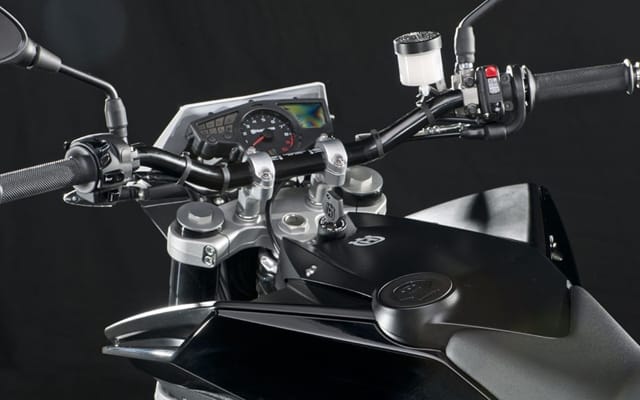 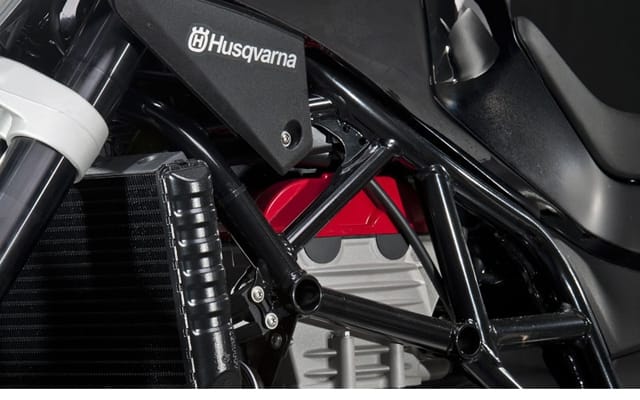 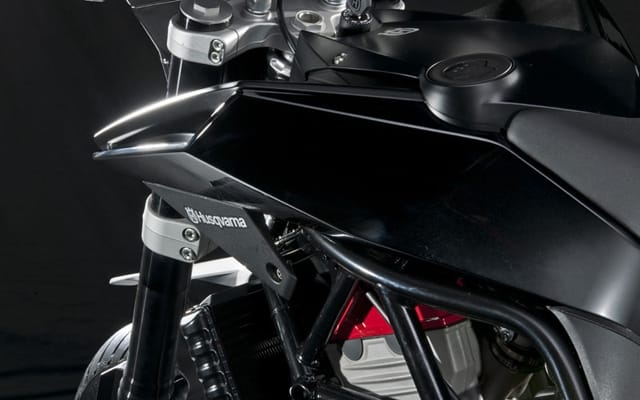 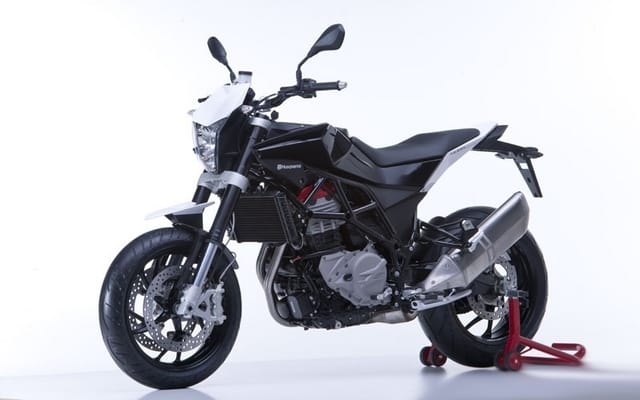 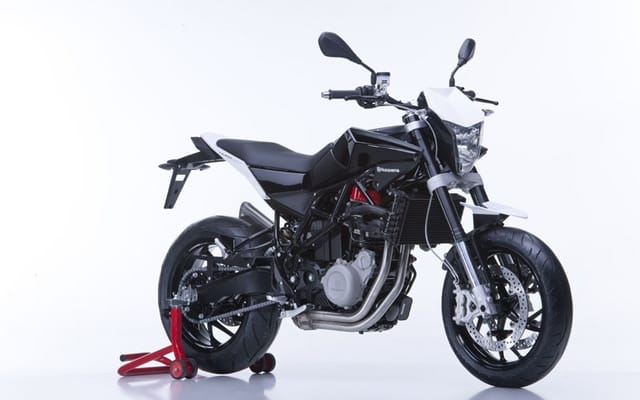 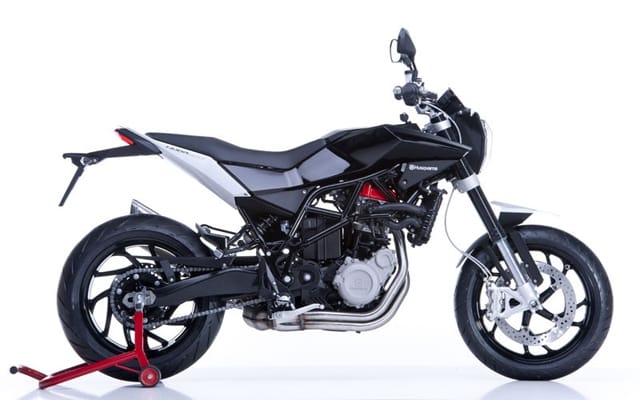 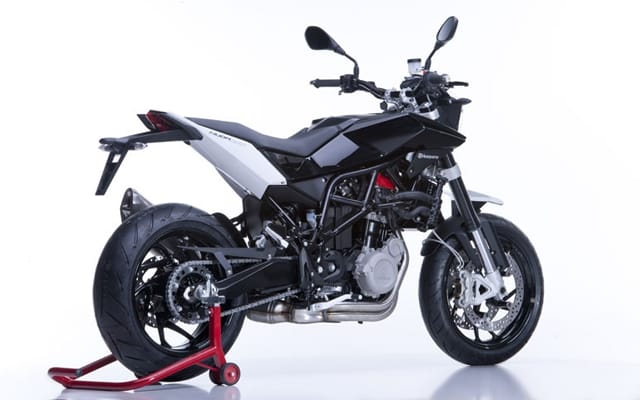 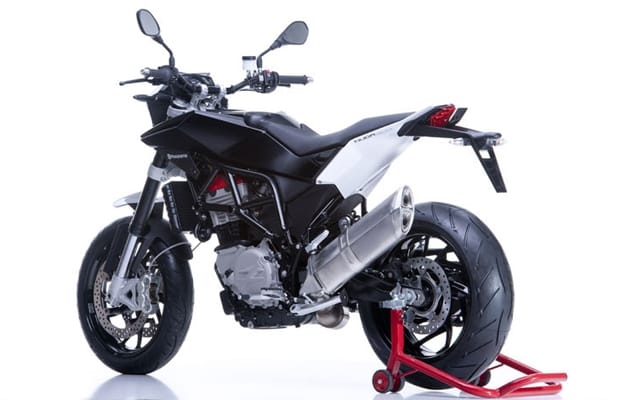 After unveiling the Nuda 900R last month, Husqvarna has now revealed the Nuda 900, the base model of their all-new street bike. One would think they’d do it the other way around, but what do we know about marketing.

For now Husqvarna hasn’t released any details on the on how much the two variants differ, but what can be discerned from the R-less Nuda’s numerous official pictures is that it lacks the R’s Öhlins rear suspension, Brembo monoblocs and carbon fibre-tipped exhaust canister. Instead the base model features a Sachs rear shock, and an all-aluminum muffler. Still noticeably present on the Nuda 900’s wheels though, are ABS pick-up discs.

Not yet known, is whether there’s any great difference between the two bikes’ motors. Should it turn out that there isn’t a difference, it’ll be interesting to see how the new Huskys are priced, because adding a Swedish shock, slightly better brakes and a piece of carbon fibre to the exhaust probably won’t be enough to lure prospective buyers to the premium priced R model.