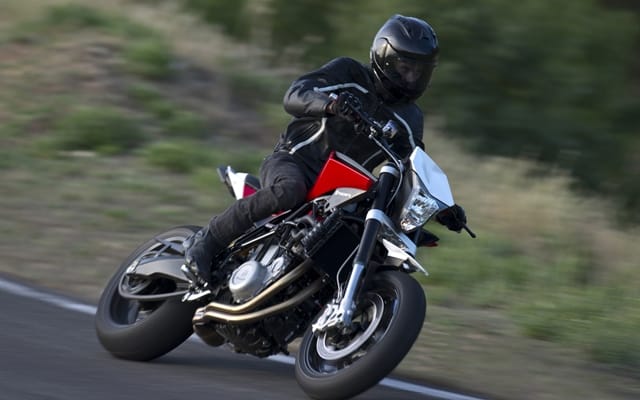 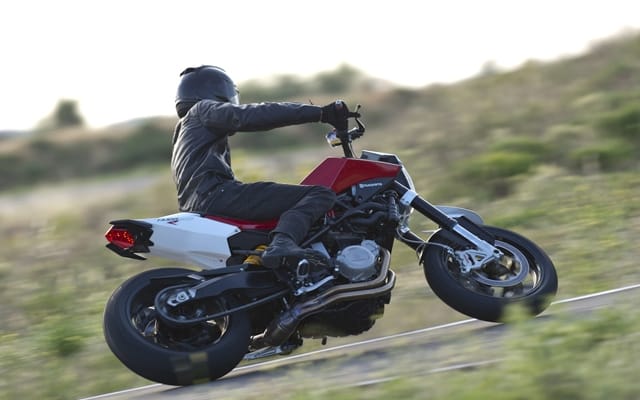 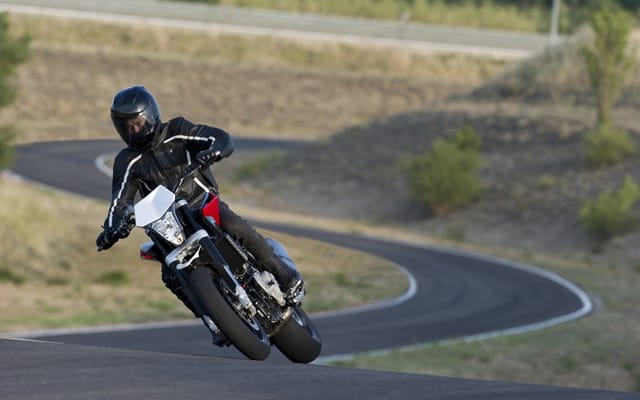 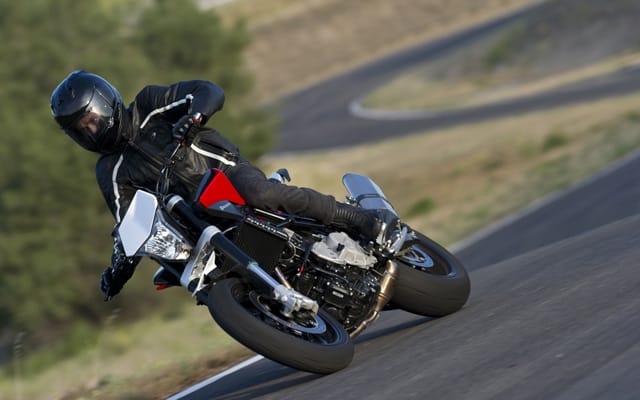 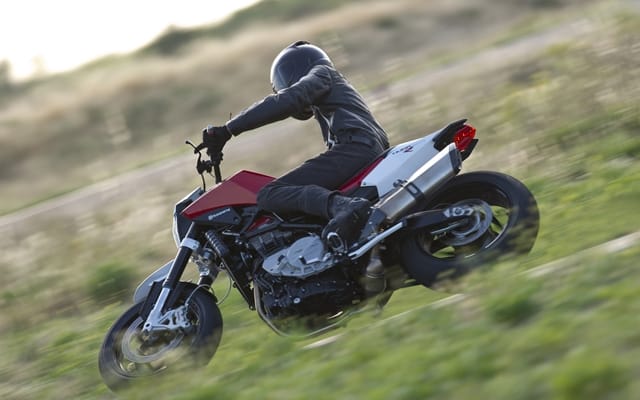 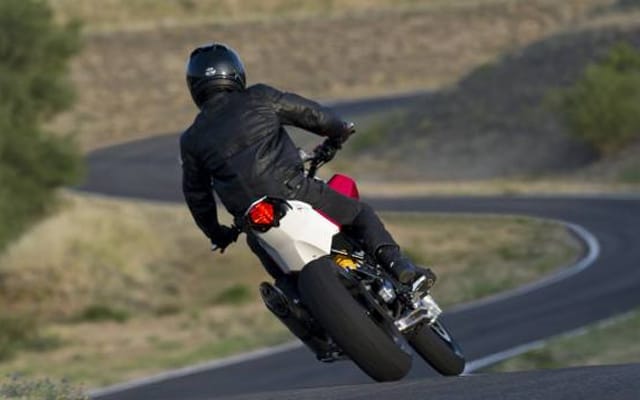 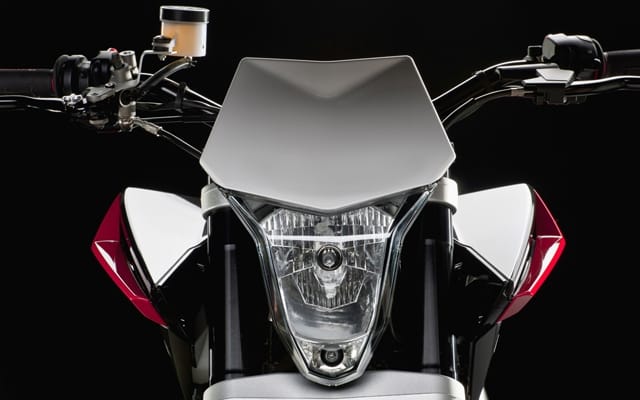 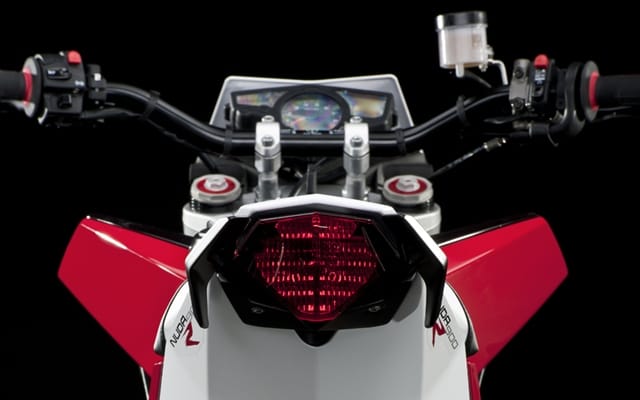 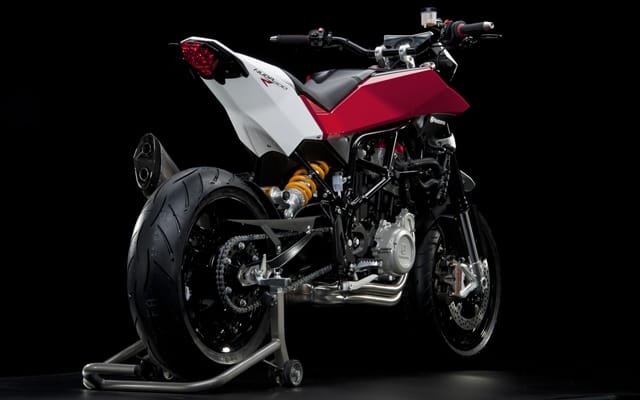 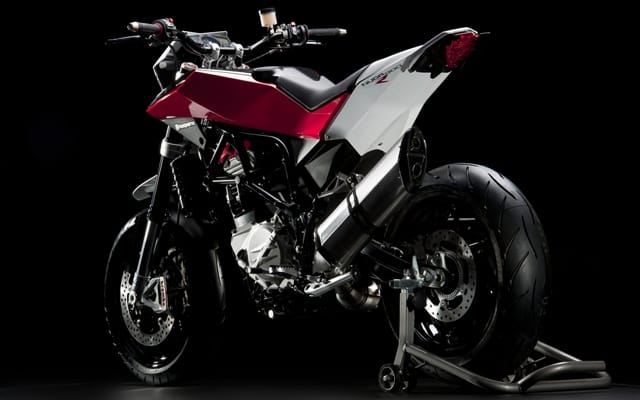 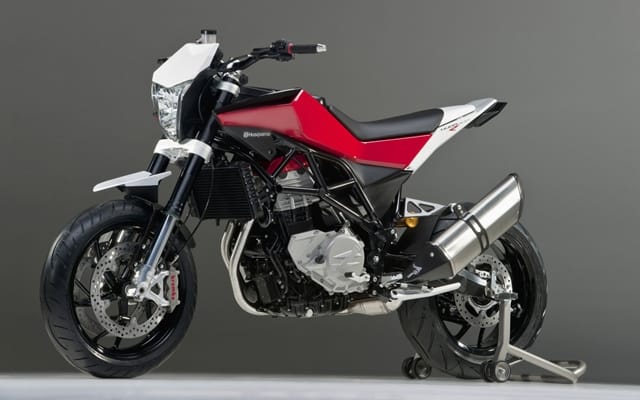 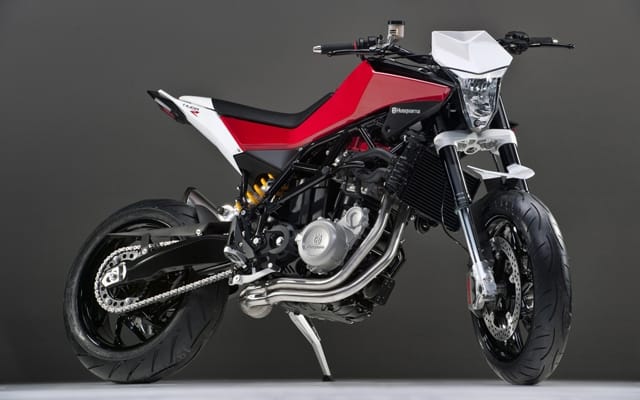 After teasing us with faux spy shots and video of their all-new street bike, Husqvarna have released official photos and video (below) of the Nuda 900R. Yup, that’s what they’re calling it. The Italian-based BMW subsidiary is still being stingy with specs though, saying only that their new model has a dry weight of less than 175 kg and is powered by an upgraded 900 cc version of BMW’s Rotax-built 800 cc parallel twin, boasting over 100 hp and more than 75 lb-ft of torque. Suspension is provided by an Öhlins shock and a 48 mm Sachs fork, both fully adjustable, and front brakes are four-piston monoblock Brembo callipers mounted on dual discs.

No word yet on when the Nuda will be going into production or when and if it’ll be coming to Canada.