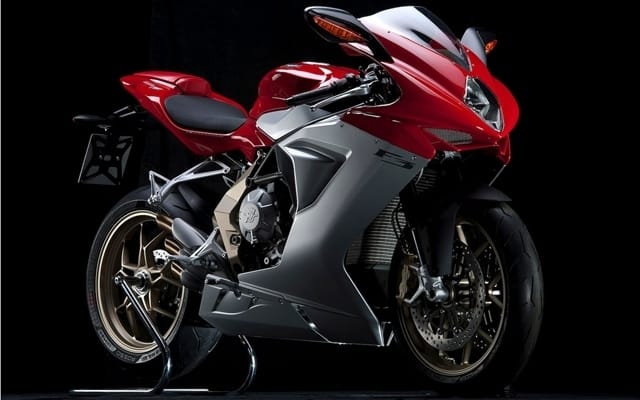 Okay, admittedly there’s not much to this announcement, but posting it gives us another opportunity to put up a picture of MV’s super sexy F3, due here early next year.