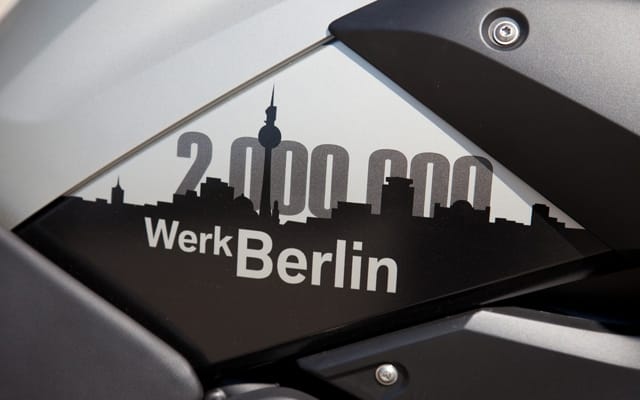 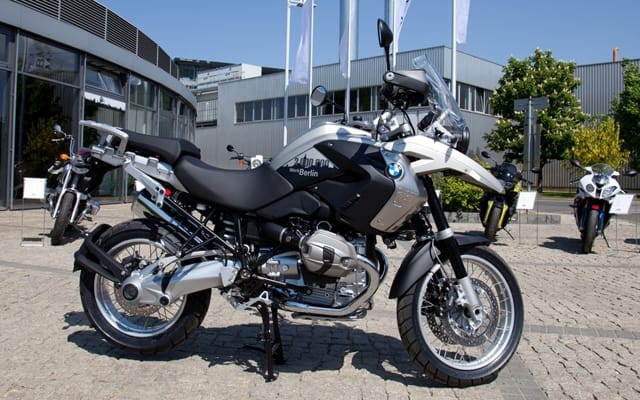 On May 6th BMW celebrated the production of its two-millionth motorcycle at its Spandau plant in Berlin. The Spandau facility first began building motorcycles in 1969 and to mark the milestone, BMW had their resident stunter Chris Pfeiffer present a one-off special-edition R1200GS to Berlin dignitaries. The bike will be auctioned off during the city’s upcoming “Be Berlin” promotional campaign. Pfeiffer then added to the festivities by using his F800 R to write “2,000,000″ in burnt rubber on the pavement outside the Berlin plant.

You can watch Pfeiffer writing with his rear tire in the video below.