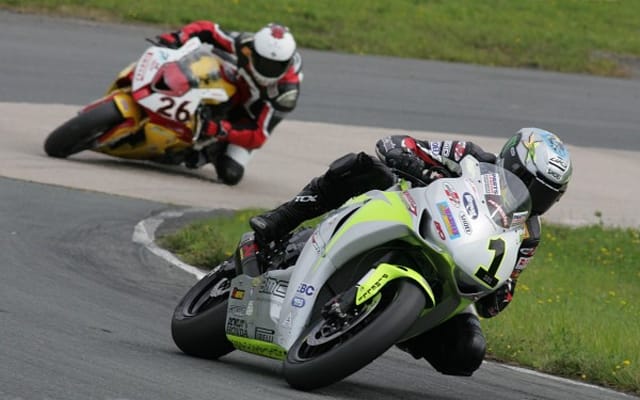 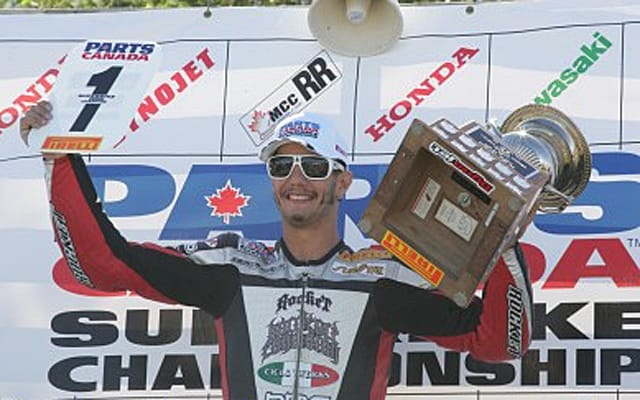 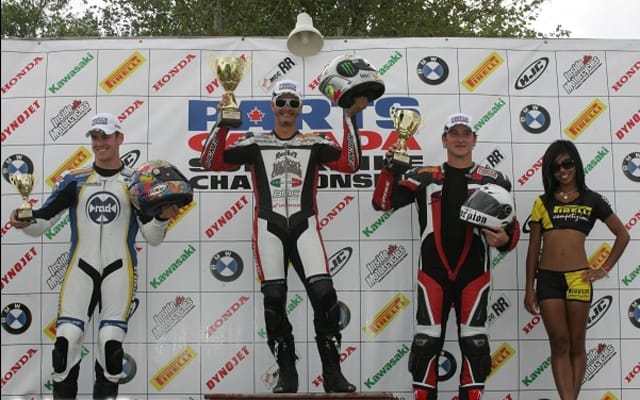 Jordan Szoke entered the record books twice this past weekend at Atlantic Motorsport Park in Shubenacadie, Nova Scotia. On Saturday he won the round six race to clinch a record seventh Canadian Superbike title—his fifth Parts Canada Superbike crown in a row. He also won the series finale on Sunday, giving him a perfect season of seven race wins from seven starts—a feat no other rider has ever accomplished in the 30-year history of the Canadian Superbike championship. Szoke also clinched his fifth pro sport bike title on Saturday, finishing fourth in a race won by his former teammate Alex Welsh, and then won the sport bike season finale the next day.

Szoke led both superbike races at AMP from start to finish and completed the season with 376 points in the superbike category. Championship runner-up with 244 points, after two second place finishes over the weekend, is BMW S1000RR rider Andrew Nelson of Kars, Ontario. Two-time national champion and fellow BMW S1000RR rider Francis Martin placed third in the final standings, 10 points behind Nelson.

I finally got a pretty good start,” said the 25-year-old Nelson of the season finale. “But I got into turn three a little hotter than I wanted to and lost some ground. I put in a few hard laps to try and catch back up but I think I overworked myself and my bike. But I can’t complain about my weekend. Everybody’s been finishing second to Jordan this season.”

“At the start of the year I thought we’d be able to put together a good challenge for the championship, but to do this is unbelievable,” said Szoke after his 36th career Canadian Superbike win. “When you think back on the whole year, it’s so easy to make just one mistake that could cost you a race. To do what I did is still shocking to me.”