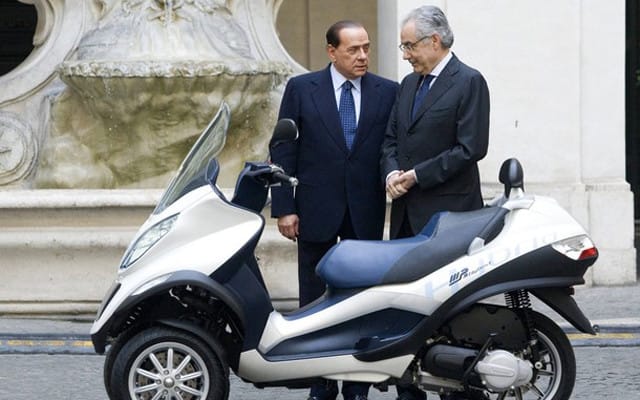 Piaggio to Merge with Ducati?

Italian newspaper La Stampa says that Ducati and Piaggio may be merging. Consulting firm, McKinsey & Company, has been hired to study the benefits of joining the two motorcycle manufacturers reports La Stampa. News of the possible merger comes just a week after rumours abounded of  Piaggio’s imminent sale.

Owned by Immsi S.p.a., the Piaggio Group includes the Vespa, Gilera and Derbi scooter brands as well as motorcycle marques Aprilia and Moto Guzzi. Rumours of both the company’s sale and its plans for a merger have been termed “baseless” by Piaggio Group’s top brass.

As well as potentially creating greater Eurobrand competition for Japanese motorcycle manufactures, a Ducati-Piaggio merger could also mean better access to Moto Guzzi and Aprilia products in Canada where we no longer have a Piaggio Group distributor—a task that Ducati North America would then presumably take on.