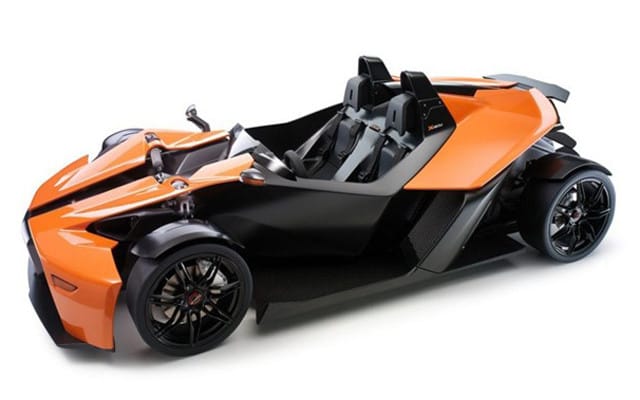 After an announcement earlier this week that the Japanese motorcycle export market was down over 50 per cent from last year, Austrian motorcycle manufacturer KTM has also revealed a dire record, with an 81.4 million euro (128.4 million CAD) loss for the previous fiscal year.

“The last 12 months have been hard for the whole industry and KTM has suffered like every other manufacturer,” said KTM UK managing director Shaun Sisterson. “But we have learned some lessons and made suitable adjustments to give us a firm foundation for the future.”

“Eighty per cent of the published loss can be accounted for in one-off restructuring costs, which includes the writing off of 33.1 million euros (52.2 million CAD) of development and tooling costs associated with the X-Bow car project.

“For 2010 KTM expects a slight increase in overall sales with the introduction of the new motocross and 125cc street models and we expect a positive operating result for the business year. As we approach the end of our first financial quarter the early signs are that this is achievable.”