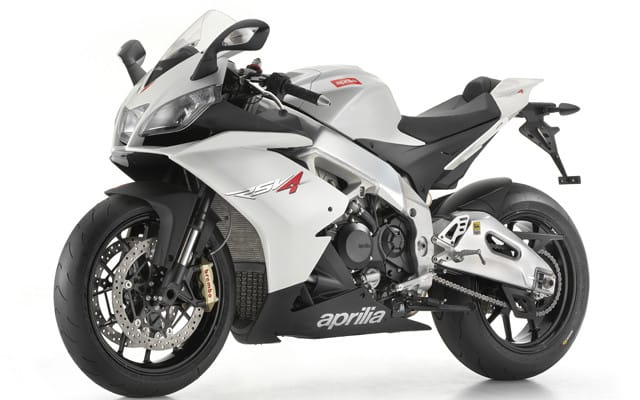 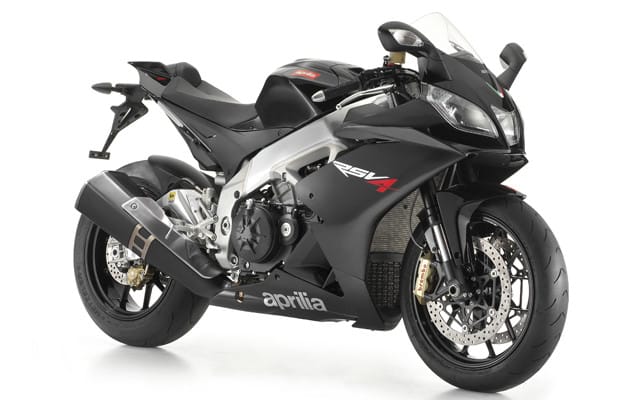 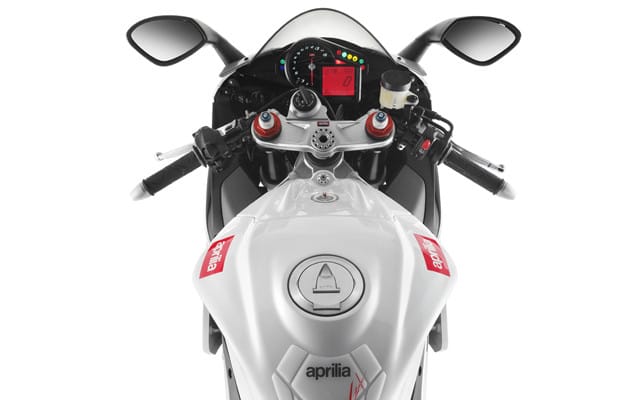 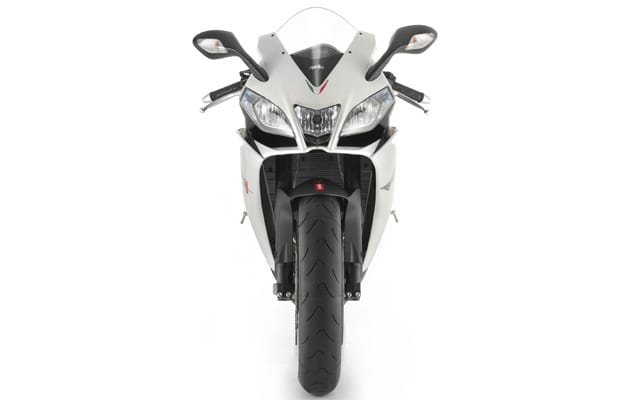 Against the backdrop of the twelfth round of the World Superbike Championship in Imola, Italy this past weekend, Aprilia officially launched the new RSV4 R.

The RSV4 R is billed as a cheaper, more accessible entry level version of the RSV4 Factory machine that Aprilia unveiled last year and that teammates Max Biaggi and Marco Simoncelli both rode to podium finishes, in the first and second races respectively, at Imola yesterday.

The cheaper components make the RSV4 R a few kilos heavier, but the most significant change from the factory version is the loss of chassis adjustability. You can no longer alter the swingarm pivot point, the steering head angle or the engine’s position in the frame—an issue for racing teams perhaps, but something we’re guessing the vast majority of riders will never notice.

On the plus side you still get the factory bike’s fly-by-wire throttle, offering three levels of power delivery; race mode, with all 180 hp and the full 115 lbft of torque, sport with full power but limited torque in the first three gears, or road with just 140 hp and limited torque, all by flipping a bar-mounted switch.

No immediate word on pricing or when we can expect the RSV4 R to reach Canadian shores, but we’re told an announcement will be made in early October. Watch for more details in our upcoming 2010 New Model Preview.