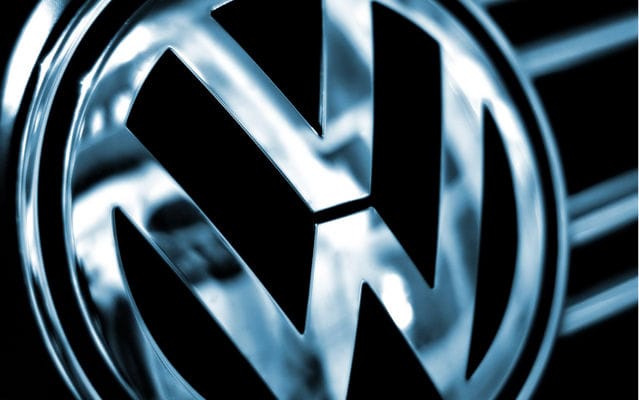 Following the financial escapades of Italian motorcycle manufacturers is almost as exciting as riding the bikes they build. The question of Ducati’s ownership has been in the news several times recently, as a growing line-up of suitors have been positioning themselves for control of the Bologna-based firm.

It’s a case of everyone loves a winner. Buoyed by the success of its internationally acclaimed 1098 superbike, and the prestige of winning road racing’s most coveted championship, the 2007 MotoGP, Ducati has become an appetising commodity for investors that are speculating on the firm’s potential.

In February three of Ducati’s main shareholders, Italian private equity firms BS Investimenti and Investindustrial SpA and Hospitals of Ontario Pension Plan presented a 390 million-euro ($619 million) takeover bid. The offer to buy the 70% of the firm they didn’t already own, was valued at 22 percent over the current asking price of Ducati stock. Although Ducati’s board of directors said the offer was reasonable, they have refrained from making a decision until the conclusion of consultations with their financial advisors.

Last week, speculation over Ducati’s fate heated up further as two German publications quoted Volkswagen AG Supervisory Board Chairman Ferdinand Piech as having said there was “good chance” that Volkswagen would acquire the Italian motorcycle maker. Piech added that he would like to see a “small, high-end” motorcycle manufacturer on the list of brands owned by Volkswagen.

It’s possible that the battle for Ducati might become an exercise in flexing financial muscle, and if so, Volkswagen has deep pockets. They also have a thing for buying Italian exotics. Should Ducati find themselves under Volkswagen ownership, they would be accompanying the likes of Lamborghini and Bugatti, two firms that have prospered under the influx of German capital.