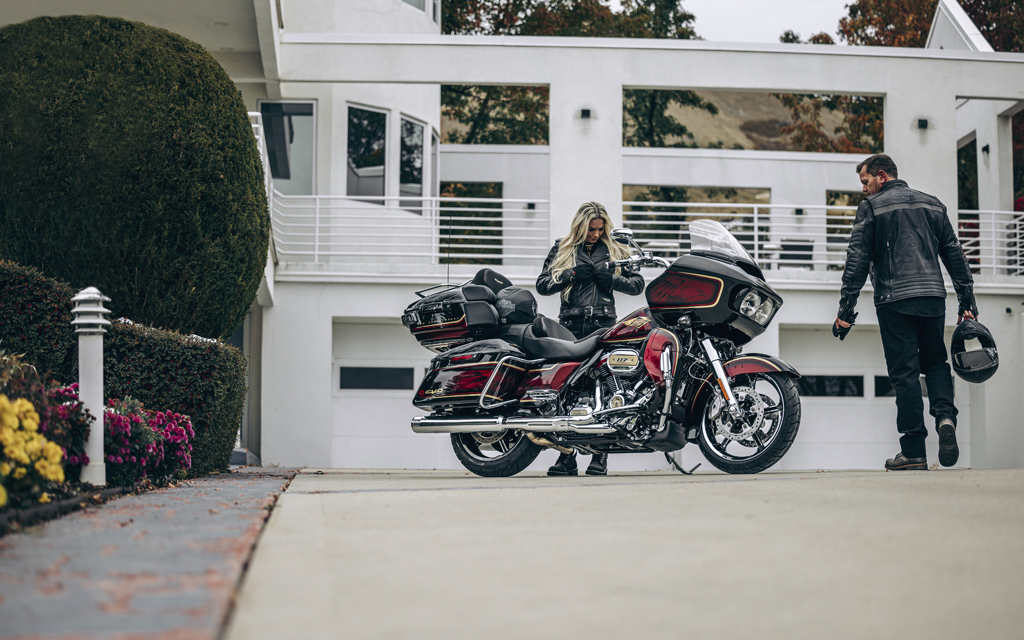 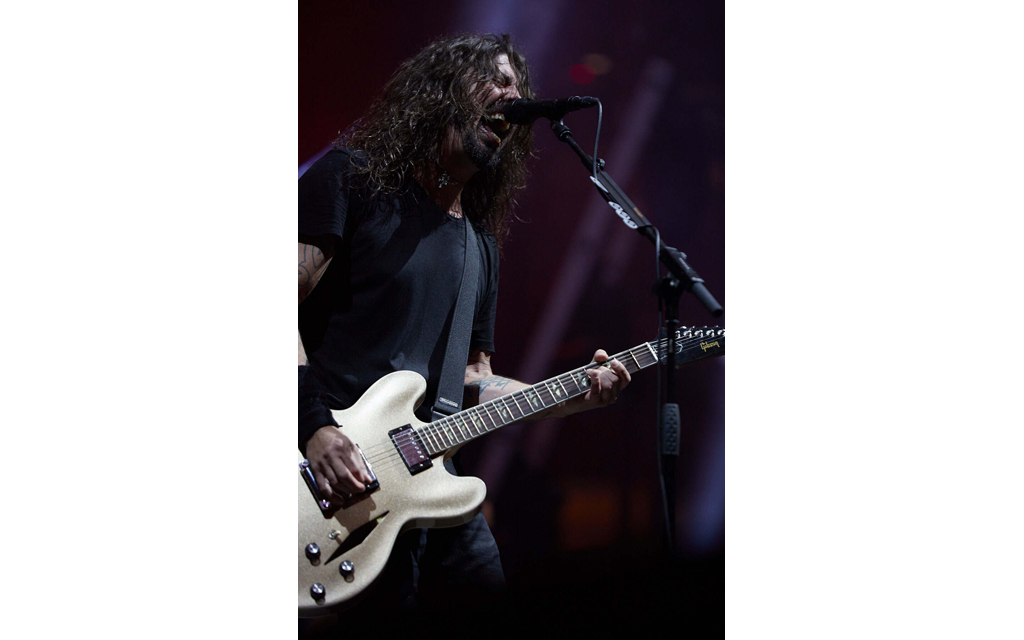 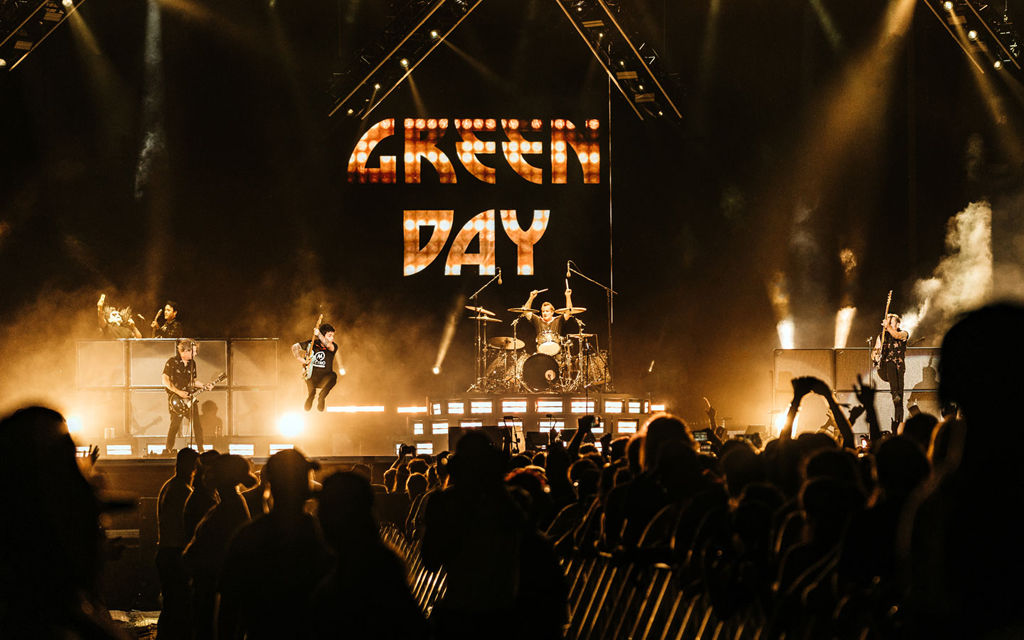 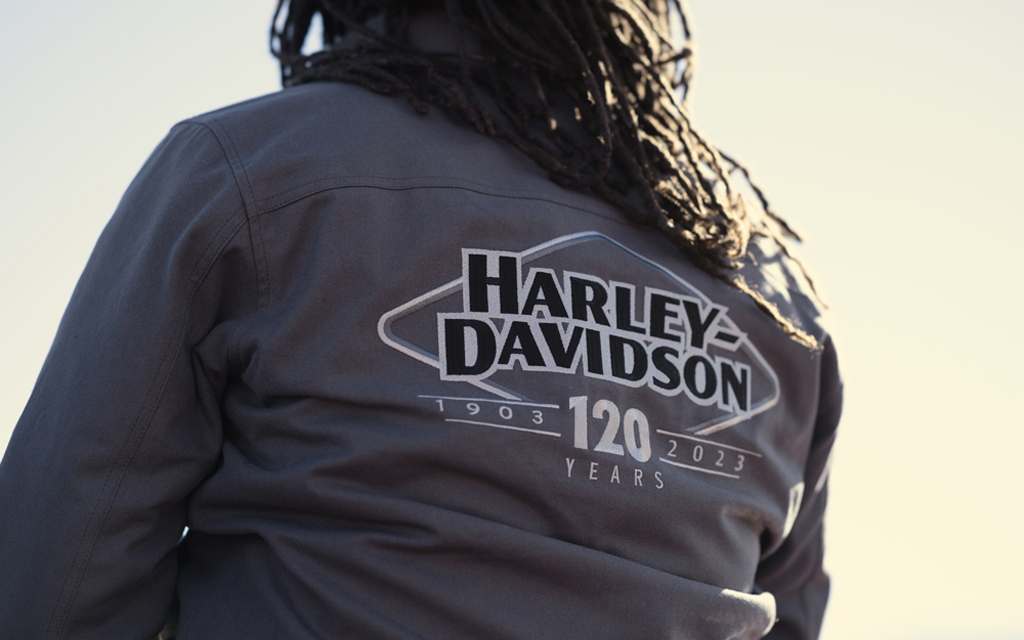 The rumble of V-Twin engines and the crackling energy of amplified guitars will roll over the Milwaukee lakefront this summer when the Harley-Davidson® Homecoming™ Festival takes over Veterans Park with headlining musical acts Foo Fighters and Green Day. General admission and special VIP tickets with premium benefits for both Veterans Park events are on sale now at H-D.com/HomecomingTickets as the world’s most desirable motorcycle brand kicks off the celebration of its 120th Anniversary and reveals details of this exciting four-day moto-culture festival, set for July 13-16 at multiple venues in the Milwaukee area, the city where it all began for the Motor Company in 1903.

Harley-Davidson® Homecoming™ Festival events will take place at venues across the Milwaukee area, including the Harley-Davidson Museum, Harley-Davidson Powertrain Operations, and at local Harley-Davidson dealerships. Veterans Park in downtown Milwaukee will be the epicenter of day-long, family-friendly activities and music on Friday and Saturday. Green Day is set to headline an evening show on Friday, July 14. Foo Fighters will headline on Saturday, July 15. Also slated to perform during the weekend are: Cody Jinks, Social Distortion, Joan Jett & the Blackhearts, Phantogram, White Reaper, and KennyHoopla. Veterans Park will also be home to a family-friendly festival during the days that includes music, entertainment, activities, and a variety of food options.

“We are very excited to announce the Foo Fighters and Green Day as headliners at our Veterans Park festival location,” said Jochen Zeitz, Chairman, President and CEO of Harley-Davidson. “We can’t wait to host riders from all over the world in Milwaukee, as we come together as one Harley-Davidson family and welcome everyone to join us. With music at the heart of our festival, I can’t think of two more iconic American rock icons to join our community in celebrating 120 years of Harley-Davidson.”

The Harley-Davidson Museum will serve as a central rally point for free events. The 20-acre campus will host free live music, food-and-beverage sites, and skills demonstrations. The Museum will be open for general admission during the event. The weekend celebration will wrap up with a motorcycle parade through Milwaukee on Sunday.

Harley-Davidson motorcycle demo rides and product displays will be available at Harley-Davidson Powertrain Operations in Menomonee Falls, where visitors can also take a guided factory tour to see where Harley-Davidson Milwaukee-Eight® and Revolution® Max V-Twin engines are made.