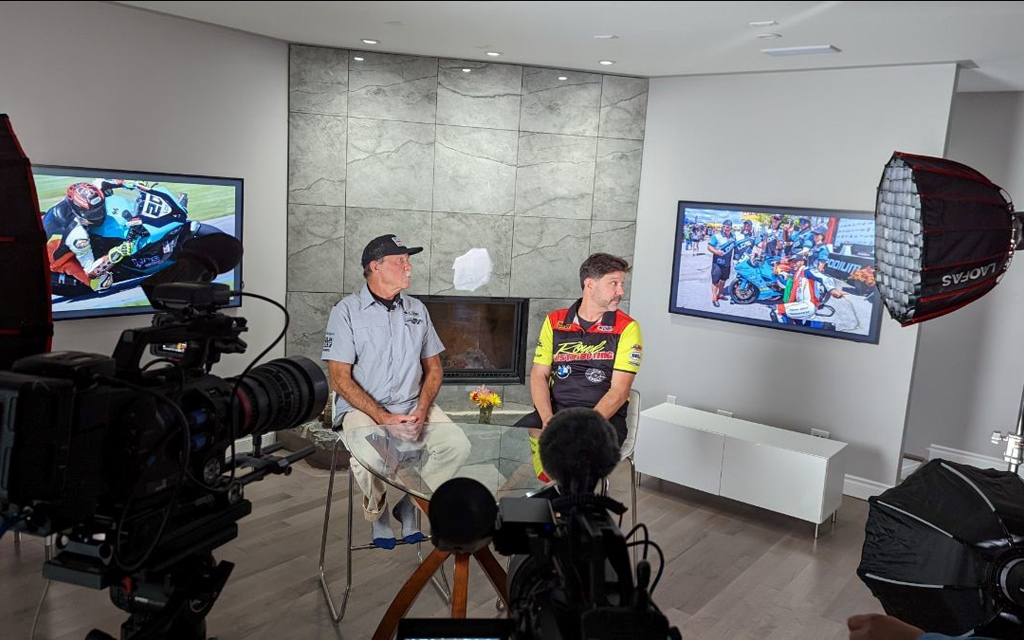 The Superbike National series was first broadcast on TSN in 1995, with five episodes.  Last year, TSN presented 17 separate broadcasts, plus repeats, covering each race in both the Pro Superbike and Pro Sport Bike Championship chase.

“Economy Lube and Tire are excited to partner with CSBK at a time of significant growth in the National motorcycle series,” confirmed Economy Lube and Tire founder Stephen Moxey.  “I have been involved in the series as far back as the 1987 and know we can support the dedicated fans of the series with the ever-improving TSN coverage.”

Economy Lube and Tire is the place to go for oil changes, tire replacement and brake service.  The chain of stores features no appointment fast service for customer convenience. Started more than thirty years ago by Moxey, Economy Lube and Tire was established to provide more cost-effective oil changes and tire service in southern Ontario.

Economy Lube and Tire have already serviced over five million customers at their various locations.

Economy Lube and Tire grew to more than 13 stores under multiple brands and  is now run by Vice President of Operations Chris Muter, as founder Moxey retired.  President and partner Muter, as well as Moxey, are long time motorcycle sport enthusiasts.

“We are excited about our new partnership with Economy Lube and Tire,” confirms CSBK founder Colin Fraser of Professional Motor Sports Productions in Toronto.  “We are fortunate to have huge growth with TSN recently both in episodes and viewership, and our talented camera and production staff are focused on improving the quality of our broadcast.  Economy Lube and Tire will support our various broadcast projects.”

The first 2023 event for Bridgestone CSBK competitors is a tire test scheduled for JenningsGP in north Florida on March 15 and 15.  The 2023 Canadian National tour opens at Shannonville Motorsport Park in southeastern Ontario on the Victoria Day weekend, May 19-21.

Please go to Economylube.com to find your closest location.