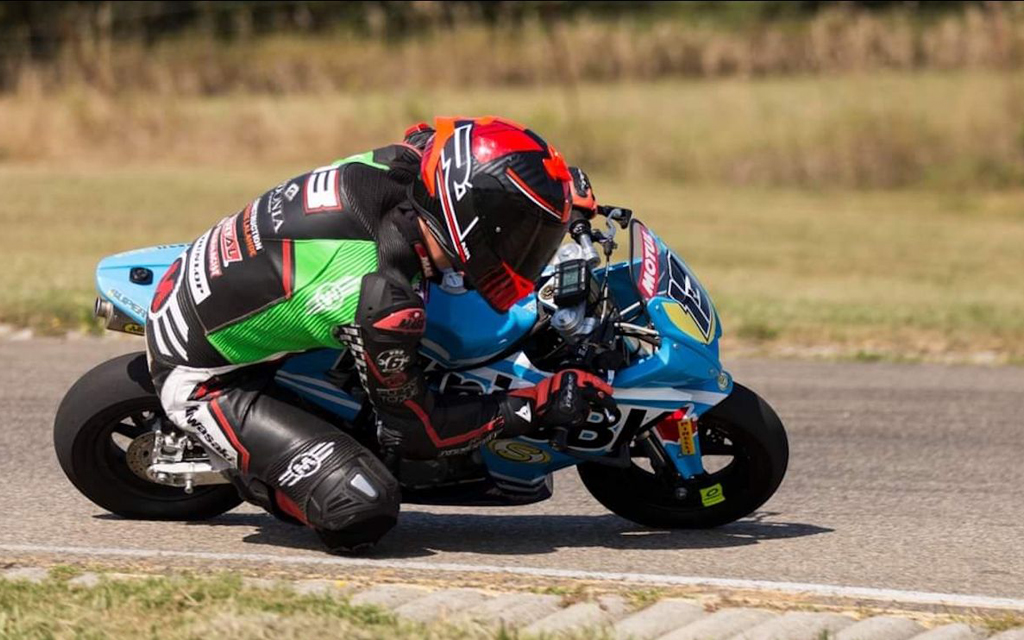 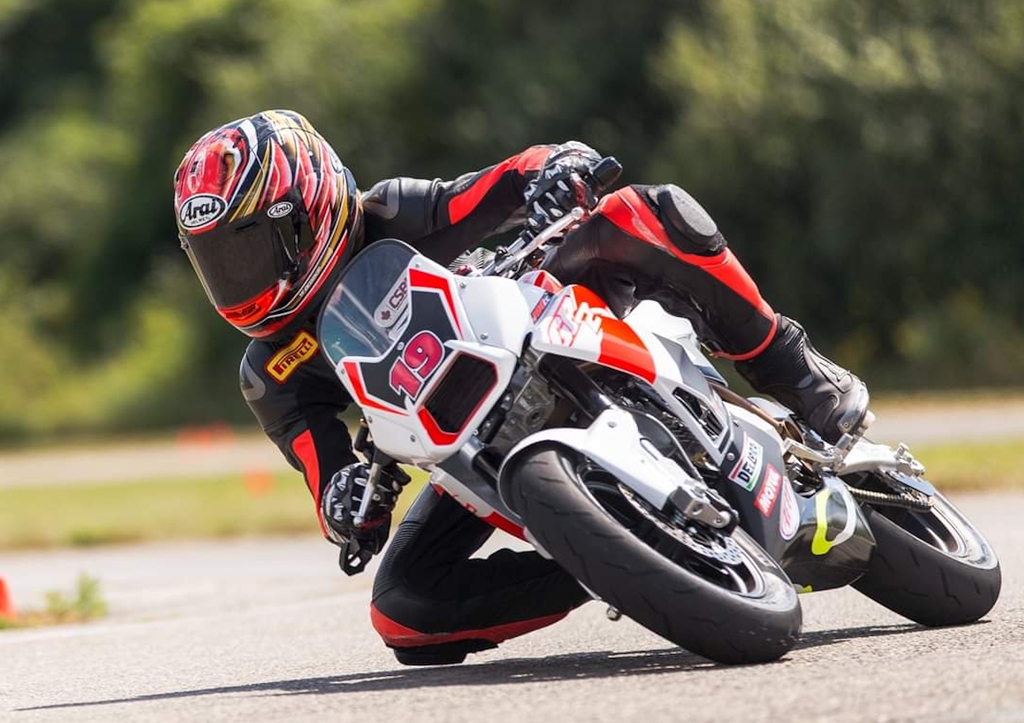 Lalande adds another victory in Canadian MiniSBK action at Lombardy

Lalande won all seven races prior to this weekend, with the 14-year-old’s last victory coming in the most recent round at Lombardy in June, before the series took a seven-week break ahead of their penultimate round this weekend and final round next week.

Despite the lengthy hiatus, Lalande didn’t lose any of his touch as he immediately got back up to speed at Lombardy, entering an early battle in the Motul Canada Cup race with rival Benjamin Hardwick.

Both riders traded blows in the first few laps aboard their Pirelli-mounted Ohvale machines, gradually returning to the pace we saw both ride at prior to the break as they approached lap record times.

Despite the early challenge, Hardwick couldn’t sustain the pressure as he eventually settled for another runner-up finish, with Lalande moving just three races shy of the perfect campaign heading into race two on Sunday.

The duo returned to the track later on in the GP-1 support class, but it was a much more dominant victory for Lalande aboard his SpeedFactory67 Buccimoto machine as he got down to an excellent 37.948 second lap time.

Hardwick – piloting a brand new Ohvale GP-2 190 – found more pace by the end of the day but admitted he still needs more practice to break in the new bike. Still, the 13-year-old managed to fend off Jonathan Massignani, who couldn’t quite hang with the front duo but still earned a strong podium in third.

One of the breakout stars of the day was 11-year-old newcomer Rossi Darmanin, who won the Moto4 class battle in his first ever race weekend, having only learned to ride a motorcycle last year. The fittingly-named rider also added a podium in the Sport 3 category, finishing a brilliant third behind winner Brandon Stephens and runner-up Nathalie Vezeau.

Julie Lalonde (unrelated to Vincent) won the GP-3 class race, coming out on top of a thrilling battle with Chris Pui aboard her Buccimoto 190 for her first MIniSBK victory.

As for Pierre Lalande, the father of Vincent, he managed a Sport-1 win despite some late dramatics, as he collided with fellow frontrunner Justin Marshall – though both riders were unharmed and managed to finish the race, with Lalande victorious.

The Canadian Mini Superbike Championship will return to end their penultimate round on Sunday with race two in each class – including the feature Motul Canada Cup – before concluding the season with a return to Lombardy next weekend.