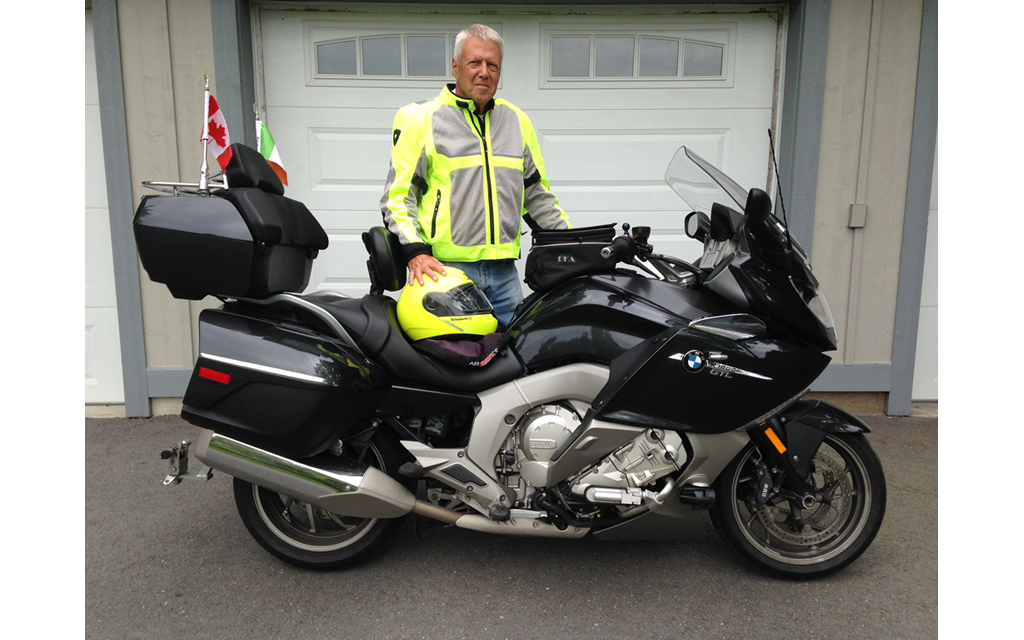 Like all teenage boys of almost six decades ago I could not wait to slip the chains of living at home for the wonders and freedom of university in a different town. Home was Toronto. The other town was Kingston. And like many rebels of my era I longed for a tattoo and a motorcycle, not necessarily in that order. Parental denial was swift and unequivocal. Successful pursuit of either of these objectives would result in immediate loss of all financial support in my quest of a higher education. I retreated into my parsimonious shell and used the income from a summer job with Ontario Hydro and the proceeds of an INCO scholarship to pay my own way in first year engineering. This entailed tuition, room fees at the only male residence, McNeill House, food costs at one of the local houses (boarding houses without the boarders) that catered to student lunches and dinners, and other sundry expenses. By judicious management and recording every penny spent, I was able to see my way through to the end of March with a surplus of over $250.

The snow had gone, spring was in the air and a young man’s fancy turned to two-wheeled travel. While completing the last of the year’s work and studying for exams I still found time to peruse the ads in the Kingston Whig-Standard for used motorcycles. A 1948 James 200 cc two-stroke was available for $200 after some negotiation. I concluded the deal and still had a little money for insurance, licence, and gas and oil. The tattoo would have to wait. I did not deign to inform my parents of this momentous decision. The bike offered unprecedented freedom but failed to act as the chick magnet that briefly crossed my mind. Partly this was because it was noisy, really noisy. The muffler had been modified by the previous owner possibly by ramming a steel rod back and forth until all the internal baffles were destroyed. This was probably the start of noise-related hearing loss that plagues me in my twilight years.

I rode the bike everywhere, to classes, to meals, exploring the environs, and I parked it on the south side of the residence when I was there. I could even demonstrate my ability to become airborne, racing up an incline at the west end of the parking lot. My room was on the first floor above the utility level on the south side of the building, so I could keep an eye on my prized possession. Strangely enough, some of my neighbours did not share my enthusiasm for this activity. Envy is among the seven deadly sins, but I did not remind them of that.

One fine evening I was napping on my bed. The sun had set. My roommate put his books away and headed to the communal shower to wash away the sweat of concentration and returned shortly. He shook me by the shoulder and announced “You better get your bike out of the shower room.” Groggy from sleep I shuffled down the hall and to my disbelief there was the James parked on its stand in the middle of the showers. The bounders and cads that had perpetrated this indignity had at least not turned on the water. It was too dark to do anything else, so my roomy and I wheeled the bike back to our room for the night.

Gary and I set the alarm for just before sun-up. We propped the door open at ground level at the bottom of the stairwell to facilitate my escape. Gary would hold the door at our floor open. I cautiously backed the bike down the hall to the fire door so that I would give the benefit of a wake-up call to the seven or eight rooms that shared our shower-toilet facilities. I kick started the little beast to life. The noise was indescribable. I paused by every door and revved the machine to a deafening whine leaving a trail of bleary-eyed pyjama-clad male students in my wake. It didn’t take long for them to realize that they outnumbered us by about 12 to two. The chase was on. I raced down the flight of stairs and out the door, pausing only to let Gary leap on the pillion, and we tore off into the faint dawn light.

At the end of the day we returned to our domicile. No words were spoken and the bike was never interfered with again.