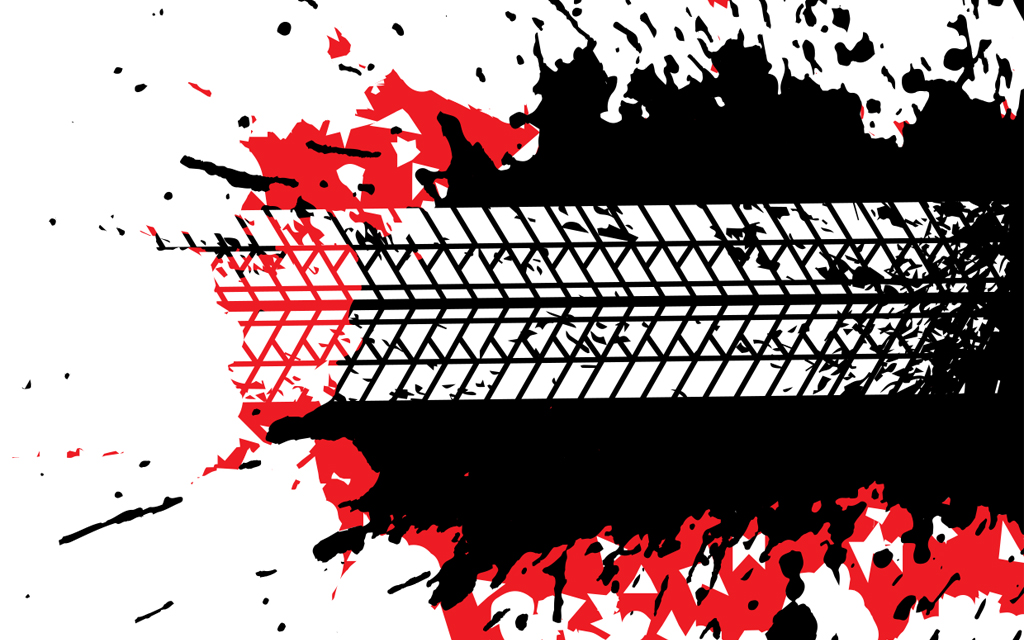 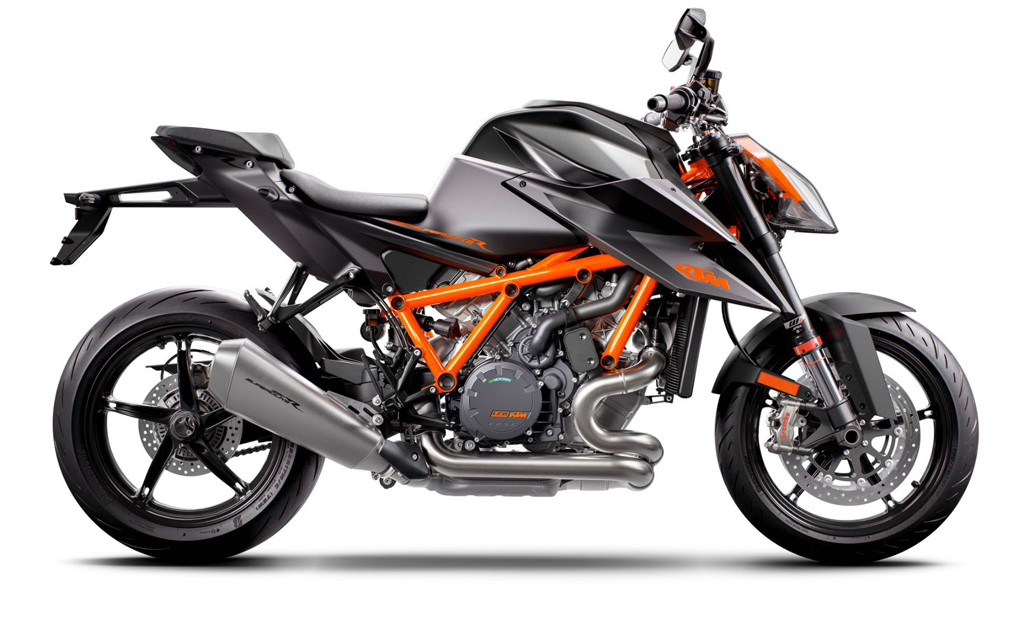 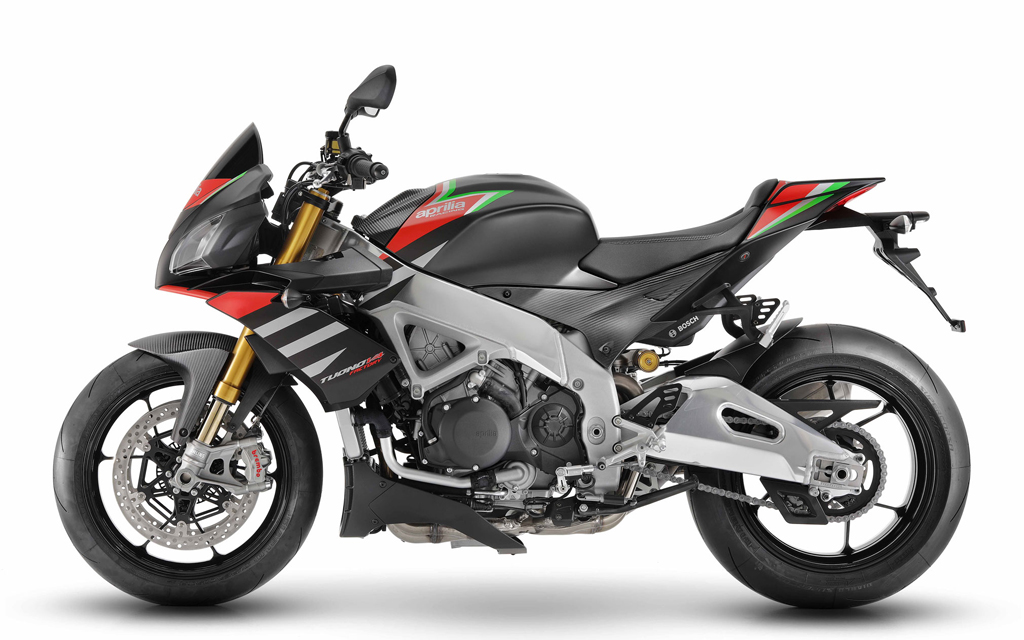 Moto-Tech : Work it – How energy, work and power move you

It is rather ironic to think that many of us ride our motorcycles to forget about the worries of everyday life, especially work, when at the same time our rides are made possible by work, more specifically that performed by the engines in our motorcycles.

Work requires energy. This is hardly an earth- shattering revelation, but how do we “create” this energy? Well, it turns out that energy cannot be created. In fact, the principle of conservation of energy states that energy can not only not be created, it can also not be destroyed. Energy can only be transformed from one form to another. It follows, then, that the energy required to perform work must be transformed from some source. To use a familiar example, our bodies transform the chemical energy contained in the food we eat and the air we breathe into the mechanical and kinetic energy (as well as thermal, of course) that enable us to get work done.

Regardless of their configuration or number of cylinders, all engines are designed for one single and unique purpose: to perform work. It should come as no great surprise that engines, like our bodies, also transform energy. More specifically, an engine is a tool that allows us to liberate the stored chemical energy contained in fuel and air and transform it into another form of energy that is more useful to us.

It begins with force

The Oxford English Dictionary defines force as “an influence tending to change the motion of a body or produce motion or stress in a stationary body.” In the case of an engine, the expansion of gases following the ignition of fuel in the combustion chamber exerts a linear force as it attempts to push a piston down a cylinder. This force, in turn, attempts to cause the crankshaft to rotate, thus transforming the linear force into a much more useful rotary force. More concretely, this interaction produces torque, a torsion force. The magnitude of the torque depends on two factors: the force applied and the length of the lever on which the said force is applied (note: the angle between the two is also a factor, but for the purposes of this article, we will treat it as a constant). So, in light of the two aforementioned factors, it is hardly surprising that the unit of measure for torque consists of an element for force and another for length (for example, lb-ft or N-m). Unsurprisingly, the larger the torque reading, the greater is the twisting force being applied.

TM’s mighty 1290 Super Duke R and Aprilia’s potent Tuono V4 1100 are both contenders in the competitive Open-class streetfighter class. Both produce very similar peak horsepower numbers, approximately 160 hp at the rear wheel. The KTM arrives at that figure via modest engine speed and the impressive torque produced by its 1301 cc V-twin. The Tuono, on the other hand, compensates the lower (but still heady) torque delivered by its 1078 cc V4 with increased rpm to match its Austrian rival’s power output.

Power is the measure of the ability to do work. As we all know, getting (physical) work done inevitably involves motion. For example, imagine someone trying to move a refrigerator. One may push—that is, exert a force—to the utmost of their ability, but until such time as the fridge actually moves, no work has been accomplished. Getting back to our earlier engine example, regardless of the torque being exerted by the crankshaft, no work can be carried out until the crankshaft actually turns. This also leads us into the final piece of the power puzzle, the element of time. So, to wrap up, while torque is an absolute measure of the force generated by an engine, power is the measure of its ability to perform work in a given period of time.

To help visualize the concept, think of a task (work), such as displacing a pile of sand. Now, imagine if you will, if the volume of said sand pile is 100 cubic metres and the job must be completed in 100 seconds (for the sake of simplicity, let’s disregard the distance involved). In such a case, we could displace 1 cubic metre of sand per second for 100 seconds to get it done. Alternatively, we could also accomplish the feat by opting for a larger shovel (equivalent to boosting the force) and slowing down the rate (equivalent to slowing down the speed). Of course, we could also use a smaller shovel and increase the rate of dumping, or any number of combinations of shovel size and speed to accomplish the mandate.

As the previous example illustrates, an engine’s power (again, its ability to perform work) may be increased either by boosting its torque output or raising its speed. It similarly follows that at equal torque, an engine spinning more rpm will produce more power while, conversely, at equal engine speed, an engine producing greater torque will be more powerful.