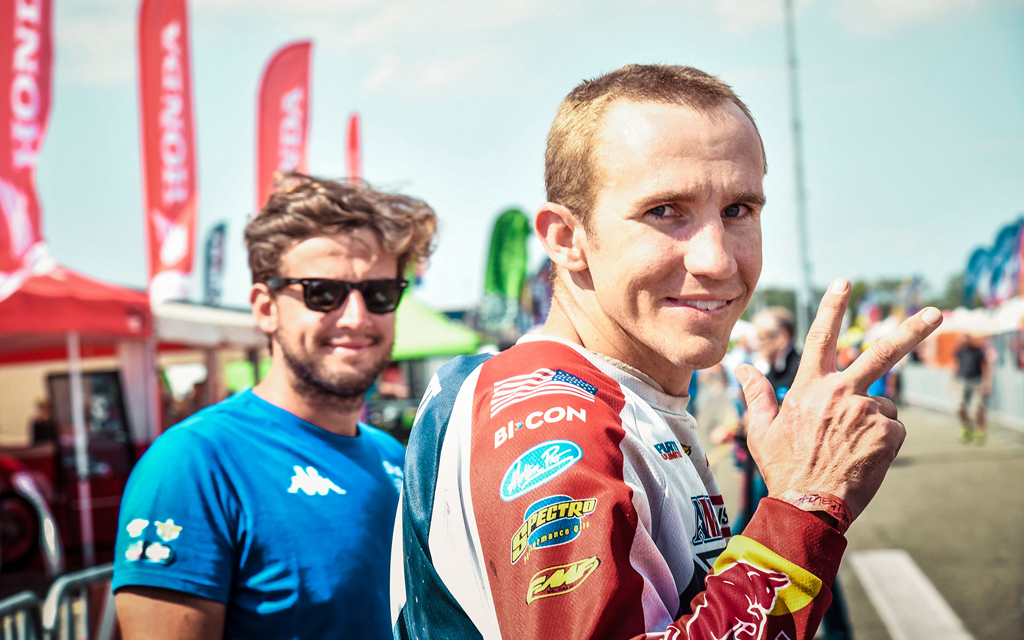 With pre-registration for the 2022 FIM International Six Days of Enduro (ISDE) now closed, we are delighted to be able to reveal details of the teams and nations who will take part in the event at Le Puy-en-Velay, France from Monday 29 August to Saturday 3 September.

The hugely impressive line up includes host nation France; defending World and Junior Trophy champions Italy; the mighty Americans who secured the Women’s World Trophy last year and won the World Trophy back in 2019; Spain who finished as runners up in the World Trophy class in 2021; Australia who were unfortunately absent from the last edition due to the pandemic but who went home with the World Trophy in 2018; plus Great Britain, Germany, Sweden and Portugal to name some of the main contenders.

Whilst Australia have recently confirmed their team members, most of the countries will name the actual riders who will represent the Trophy by the end of July. In addition to the Australians, some of the other biggest names in the World of enduro are excepted to be linked with this year’s ISDE, they include Antoine Magain, Josep Garcia, Marc Sans Soria, Theo Espinasse, Hugo Blanjoue, Brad Freeman, Steve Holcombe, Nathan Watson, Daniel McCanney, Matteo Cavallo, Davide Guarneri, Thomas Oldrati, Andrea Verona, Alex Salvini, Mikael Persson, Taylor Robert, Ryan Sipes and Krystof Kouble.

Nearly six hundred and fifty riders will compete in the 2022 ISDE, with seventy-five percent of these competitors making up the one hundred and fifty Club Teams from all over the World. For many of these riders making it to the end of the last day and becoming a 6DAYS finisher as well as helping their team to feature high up the Club Team Awards results, is their main goal.

Click here for one last chance to register for this year’s ISDE.

Click here to view a whole range of options to make your participation as easy as possible.

In just three months-time we look forward to welcoming everyone in the Auvergne-Rhônes-Alpes region to enjoy what is sure to be an amazing week or more in the heartland of French enduro racing, the Haute-Loire department, especially with free access for the spectators and a packed programme of activities as listed below:

Saturday 3 September: Final Cross Test next to the paddock and 6Days party in the paddock.

Main photo: Taylor Robert walking around the paddock of Rivanazzano Terme during the 2021 FIM ISDE ©FIM