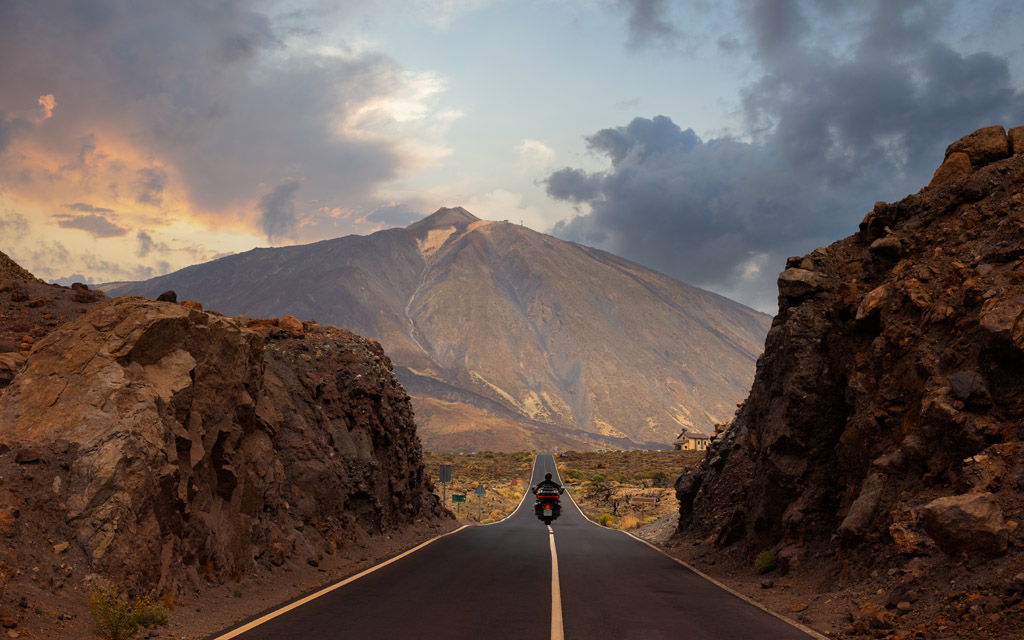 With spring on the way, new research has revealed the world’s best destinations for motorcyclists – Canada was found to be the world’s ninth best motorbike destination!

Motorbike finance experts at Moneybarn have analysed the quality of roads, traffic, safety and more in a number of countries around the world to see which country can be crowned the top destination for bikers.

The link to the full research can be found here: https://www.moneybarn.com/motorbike-destinations/.

Spain takes the top spot in the rankings, with a total motorbike driving score of 8.4/10! It’s the best motorbike destination mainly thanks to having the lowest congestion level, as well as ranking among the top five for road quality. In addition, Spain also has one of the highest levels of motorbike ownership at 73 per 100,000.

The Netherlands came in second, scoring a total of 7.7/10. The best road quality can be found in the Netherlands, with roads kept in near-immaculate condition for the benefit of cyclists, as a result of high vehicle taxation.

Denmark came in third, and was the highest-scoring Scandinavian country in the rankings! With an overall motorbike driving score of 6.3/10, Denmark is among the top 5 countries with the best road quality.

Italy, renowned for being the home of some of the most iconic motorbike manufacturers, was found to be the country with the highest motorbike usage – 114 per 100,000 people own a motorbike!

According to the research, the UK leads the way for motorcycle-friendly campsites – a total of 1052!

The safest roads for motorbikes are in Ireland – the country registered the lowest proportion of road deaths per 1 million.