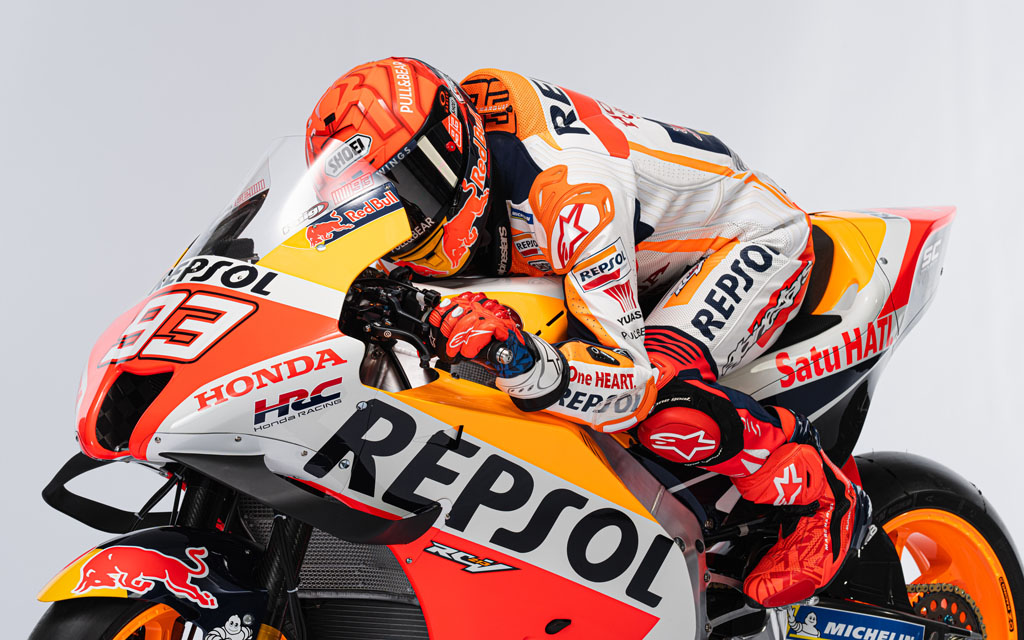 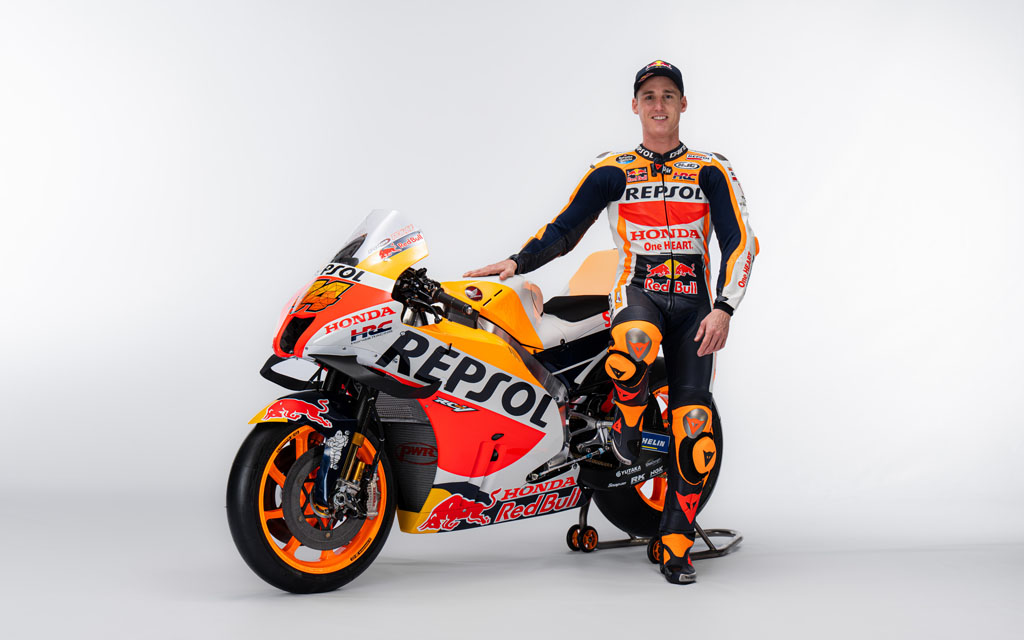 – The 28-year-old has endured a difficult spell during the past two seasons and has battled for power in his right shoulder following the bad break to his right arm incurred at the 2020 Spanish GP.

– The Cervera native looks better placed now to add to his 59 race wins in the motorbike world’s elite class as well as banking his 100th podium place with 99 podium finishes already in #93’s locker.

– Márquez said: “Ten seasons in the Repsol Honda Team is a dream. I know we will try to win the title to celebrate it well! My goal this year is to fight for the championship. We have started the season well already in Malaysia and now we prepare to head forward to this test in Mandalika.”

– Meanwhile, Espargaró achieved his best race result and first pole position on board the RC213V in 2021 to reward the faith shown in him by the team following his Red Bull KTM Factory Racing switch.

– The 30-year-old’s British GP pole and second at the Emilia Romagna GP were undoubted highlights of a year full of consistent progress and growth for the 2013 Moto2 World Champion who rides as #44.

– Espargaró added: “I approach this season with more experience which at the end is one of the most important things in MotoGP. We have just five days of testing and knowing already how the team is, how the bike is, what I’m going to find there is already something very important.”

– Honda HRC celebrate their 40th anniversary in 2022 and, alongside a new logo, Honda’s four-wheeled competition efforts have been brought under the iconic banner while a revised livery adorns a heavily updated 2022 Repsol Honda Team RC213V – the machine a new Saitama concept.

– New aero dynamics complement the revised chassis and upgraded engine for 2022 in the 28th year of the successful collaboration between Honda and Repsol, the iconic colours a consistent track sight.

– HRC Director Tetsuhiro Kuwata revealed: “I think it is the biggest change we have seen during the current regulation period. The concept of the 2022 machine is ‘break out of our shell’ to improve the performance so the whole of the machine is completely different from the last two years.”

– After a successful test in Sepang, Malaysia, Márquez and Espargaró are now preparing for a new challenge at the Mandalika Circuit in Indonesia.

– There are three more days of riding before the 2022 MotoGP World Championship begins at the Losail International Circuit, Qatar on March 6.