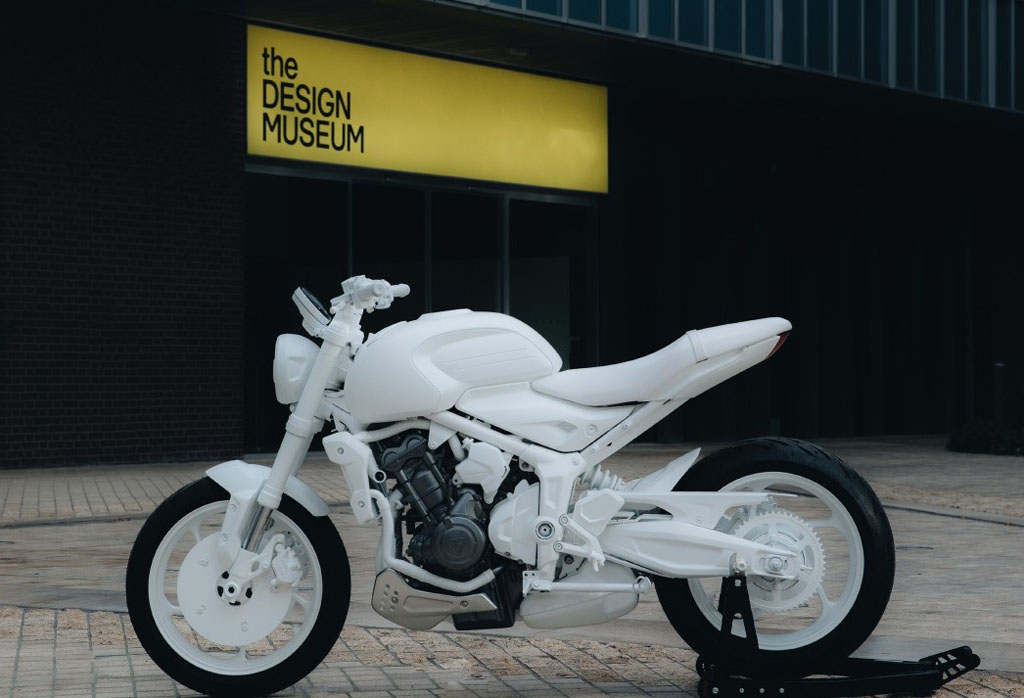 Companies with loads of history sometimes like to capitalize on their stories—just like some Cycle Canada writers. I remember standing in a west-end Toronto pool hall and asking a Vagabond MC member what were the fastest bikes at the race.

He had just come back from a drag race competition somewhere and was telling us about what he had seen. “The triples,” he said. “BSA and Triumph.” I don’t remember what else he might have said, but I remember that much. It was the summer of ’68 and the Brits had recently come out with three-cylinder roadsters that were splashed across the covers of the American motorcycle magazines that I read at the time.

BSA’s triple was the Rocket 3, a name later pinched by Triumph for its big-three roadster. Triumph and BSA were sibling companies, so taking BSA’s moniker for a new bike was fair behaviour—but then what does Triumph in the year 2020 call its newest triple? The company’s 750 cc three-cylinder road bike of the late ’60s was a Trident, which in dictionaries is a “three-pronged scepter or spear,” so a good name for the sharp end of the British marque.

And now it’s about to be reborn. Triumph America recently announced to the press (by Internet meeting) a new prototype Trident that is meant to compete with the likes of Japanese 650 and 700 cc roadsters, which is pretty much what the original Trident did back in the day. In 2020 that’s no longer the spear tip of motorcycle performance, but the new Trident looks like a bike that would be easy to love. It was designed by the British Triumph design team with some input from Italian designer Rodolfo Frascoli. It’s a middleweight roadster “for a new generation of Triumph riders,” according to Steve Sargent, a high mucky-muck at Triumph. It will sport a “natural, upright riding position,” he says, and will sell at a “competitive” price, but he wouldn’t reveal an exact MSRP. Although right now it looks like it’s been carved from cream cheese, the actual product will be in dealerships early next year.

Sargent said the bike is intended as a “first new bike bike” for riders who are not far along in their motorycle lives. In a category where there are twins and fours, the new Trident “will be the only entry where there are three cylinders,” he said. He wouldn’t tell us what the engine displacement will be, but suggested that it could be inferred by the competition that it will face, and said the engine has evolved from the 675 Daytone engine. The bike will incorporate “modern digital technology.”

The cheesecake Trident was revealed to a photographer at the London Design Museum, which suggests that Triumph believes strongly in its aesthetic appeal. The actual Trident will be revealed to you at your favourite Triumph dealership, in the spring. Probably.