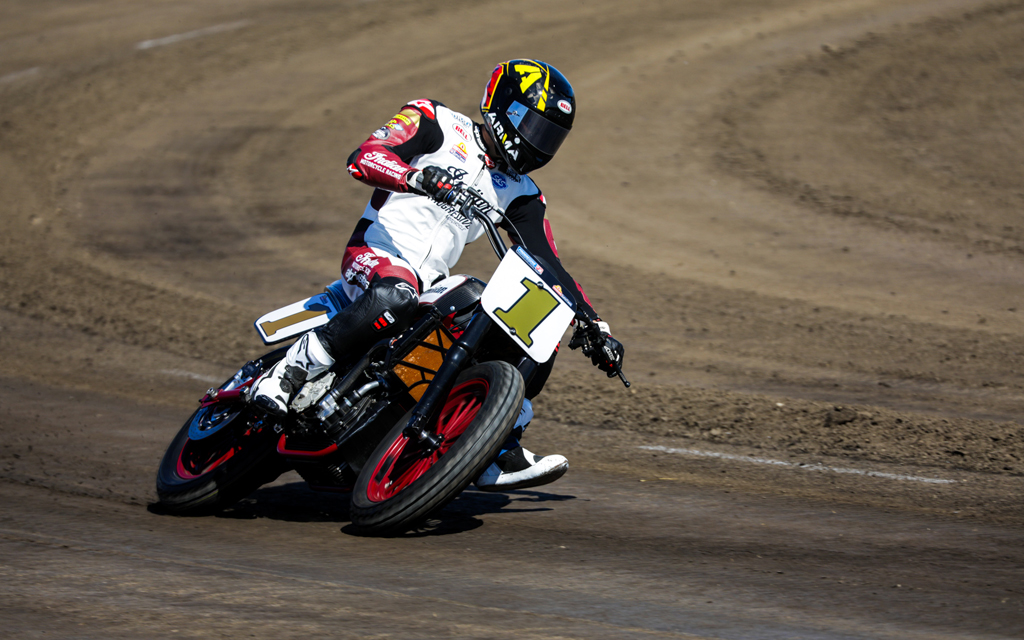 Within the first several minutes of the Main, five riders battled at the front of the pack – routinely swapping positions as each pushed for separation. Following a red-flag restart, Bauman made an impressive move to gap Mees for the lead. From there, Bauman continued to run a smooth race as Vanderkooi and Mees battled for second.

“After being rained out in Texas, it’s exciting to return with such an action-packed Main,” said Gary Gray, Vice President – Racing, Technology & Service for Indian Motorcycle. “With five riders battling at the front of the pack, it was anybody’s race. But Briar stayed focused and took full advantage of the restart and earned his place at the top of the box.”

Through four races, Bauman sits atop the leaderboard with 77 points. Vanderkooi and Mees are each tied with the third most points of 63, while Indian Motorcycle privateer Brandon Robinson rounds out the top five with 62 total points.