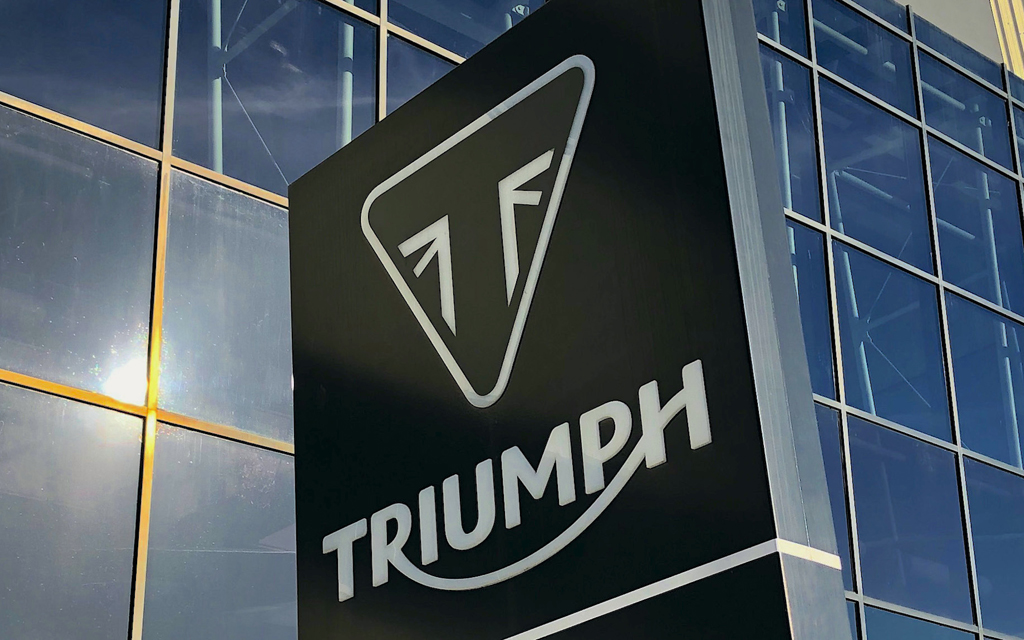 In 2021 the British Supersport championship will see Triumph Motorcycles, a legendary British brand, return to the racing scene with an official factory-supported team in collaboration with Performance Technical Racing.

The Triumph – PTR racing team will be the result of a partnership between the Hinckley-based brand and the racing team led by Simon Buckmaster, which claims a glorious past in numerous competitions, such as the World Supersport Championship and the Isle of Man TT.

Triumph Motorcycles will be officially supporting PTR by developing the bike used in the upcoming British Supersport championship season, which will be derived directly from the Street Triple RS and its 765 Triple engine, which has proven outstanding performance and reliability in the last two editions of the Moto2 World Championship.

The main objective of such project is not only to mark the return of a legendary British brand in the paddock of the world’s most relevant national motorcycle championship – British Superbikes – but also to achieve immediate results as well as develop the team and the machine that will compete in the Supersport World Championship from 2022.

Steve Sargent – Triumph Motorcycles Chief Product Officer
“Triumph has a long and very successful history in Supersport racing with the Daytona 675 and our experience of racing in Supersport ultimately led to the development of the Moto2 engine which has been so successful for the last 2 years. Supersport has always been an important championship which has developed riders who have gone on to race at the highest level in WSBK and MotoGP. We are therefore extremely pleased that MSVR, Dorna and the FIM are working to take the Supersport category forward and to encourage manufacturers like Triumph to come back into the class. We have joined with PTR racing on this journey and they will bring a wealth of experience to run our factory supported team. We look forward to a successful 2021.”

Simon Buckmaster – PTR Team Manager
“As things developed towards the end of this year, we were happy to be able to reach an agreement with Triumph to become the Official Triumph Team. I’m really excited about this project, it’s a fantastic opportunity and to be working in collaboration with MSVR, Dorna and the FIM to update the rules for BSS & WSS is a real opportunity to do something for the good of motorcycle sport and I can honestly say I am proud to be a part of that.

We can’t wait to get started, we are working together with Triumph to get the 765 Street Triple RS ready for the start of the 2021 season, to develop it through the season and to establish the eligibility for both series and other series in the world going forward. From that point of view, I would say this is the best thing that has ever happened to PTR and to me personally. As a young lad I started racing on a Triumph Bonneville so for me it is almost like going back to my roots.

We are currently talking to riders and we hope to be able to bring on some young British talent and achieve our aims of winning British Supersport in year one and challenge for the World title in World Supersport the year after.”

Stuart Higgs – BSB Series Director
“MSVR as the promoter of the Quattro Group British Supersport Championship, which is the principle support category to BSB, are one of the driving forces behind the reset and redefinition of the tremendously important Supersport category. This development which will pilot in the UK in 2021 before, hopefully adoption at international level, will immediately open up the possibility for manufacturers to reengage. It is of significance that Triumph, with proven success in the intermediate production derived class can now return, and we are very excited about the prospect of this across the British circuits in 2021”