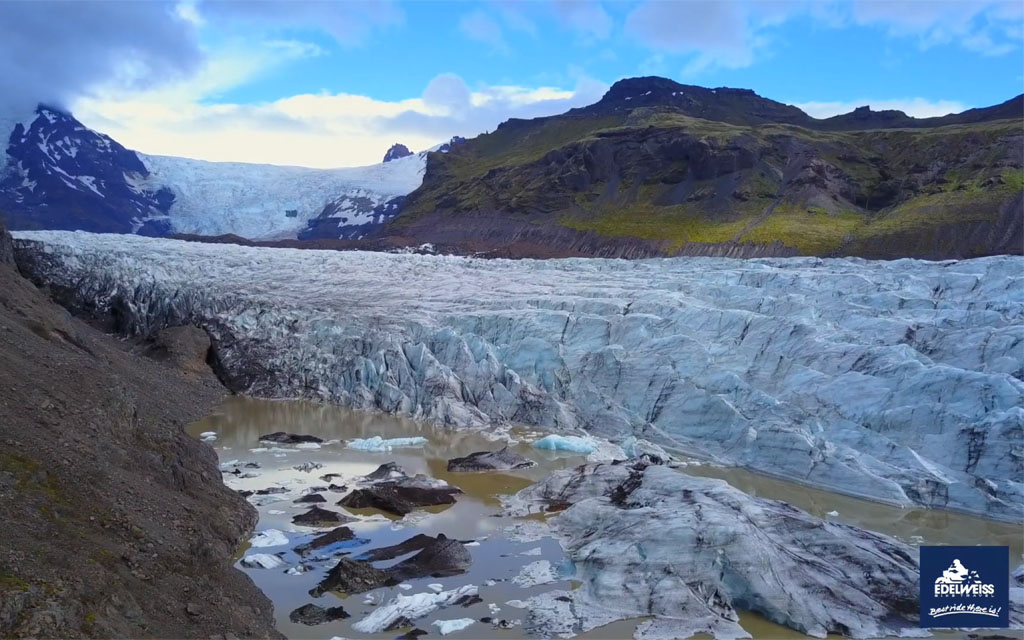 Pandemic throws a wrench into the spokes

With the world sitting under the shadow of a pandemic, motorcycle touring companies have had to cancel planned tours, and Edelweiss Bike Travel is among the biggest of those operators. Like most of us, the folks at Edelweiss are sitting on their hands wondering how to survive and stay healthy too. And like the pandemic, Edelweiss is active on every major landmass but Antarctica, and according to the website visualcapitalist.com, companies in the travel business are among those suffering the most right now.

At least we’re not, here in the northern half of the world, heading into winter and its gloomy outlook. As Edelweiss said in an April 17 email broadcast, “Spring is in the air, the motorcycles are polished to a high gloss and the desire to get on the bike and twist the throttle is increasing day by day.” While hoping for an easing of the threat and a subsequent relaxing of travel restrictions, the good folks at Edelweiss are keeping “fingers crossed” and giving us some light video entertainment. In that April email message there was a link to a video titled, “Iceland – Fire and Ice,” which was short (but then, so is Iceland if you measure it on a world map). Still, a nicely made short film, featuring riders on their 2016 and 2017 tours in that North Atlantic country.

For riders who have booked tours and sent deposits, there is some relief, of course, in the form of refunds and opportunities to rebook for a later tour (with a transfer of your deposit and a €200 bonus), and for those who are willing to book a tour now, there’s a free motorcycle upgrade. At least, we think it’s a motorcycle upgrade. The photo for a Morocco tour makes us wonder.

Edelweiss is just one of a large number of motorcycle touring companies, of course, and others have had to make adjustments for the virus, too.

For many, though, the choice of running an event, postponing it, or cancelling it depends on when it’s planned for and, of course, when the virus threat will cease to be relevant. Women’s Motorcycle Tours, for example, is still planning to run a Suffragists Centennial Ride, a massive event staging from cities across the US, in late July and August. The ride celebrates the 19th Amendment of the US Constitution.

We can’t mention all the motorcycle tour operators, but Angela Murray is a Western Canada operation that looks interesting, and  Riders of the Sierra Madre, a Mexican operation started by Canadians, is still planning a large number of tours in that country. Worth a look.

And while we’re all shut in by a virus, we can still dream.