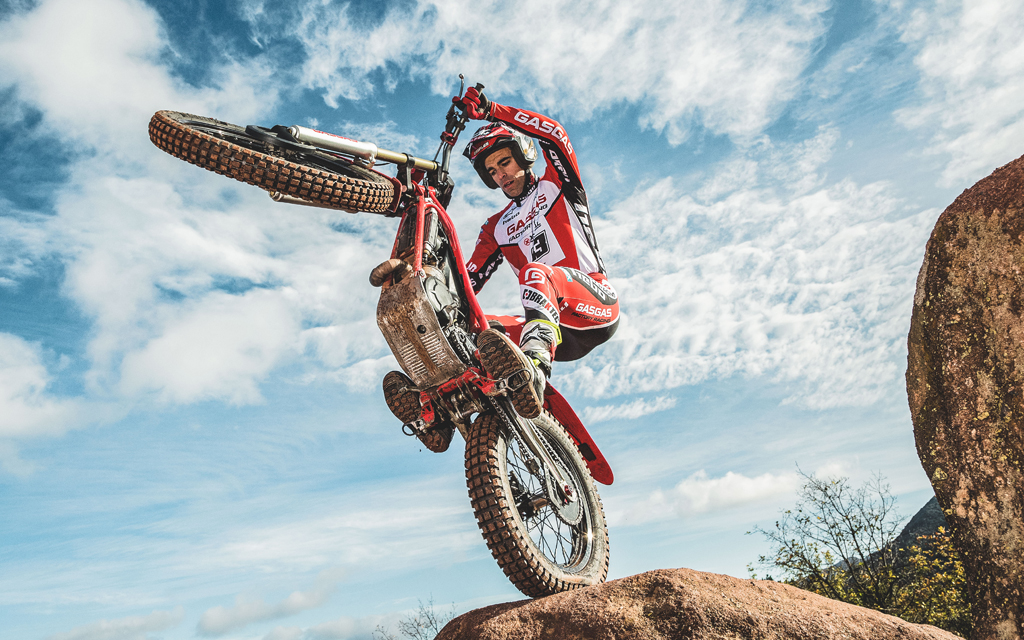 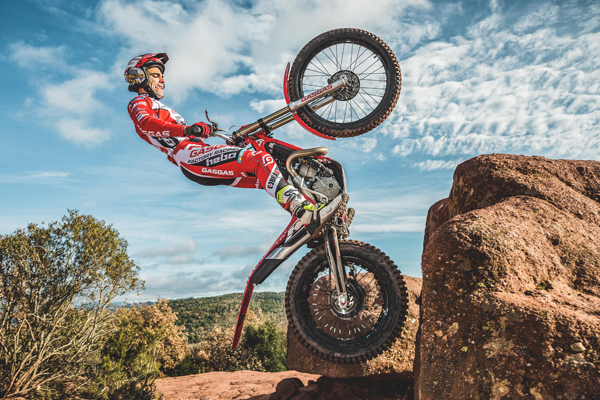 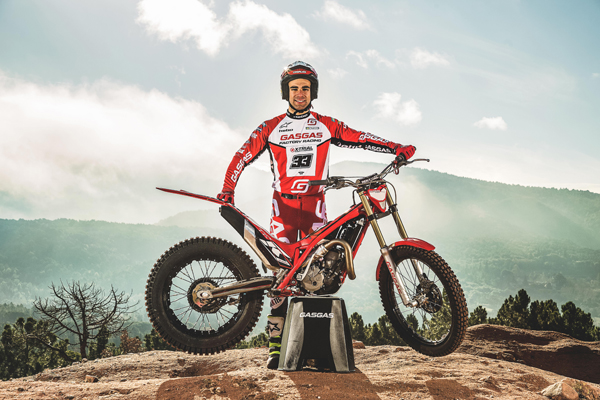 Finally, the wait is over! After months of anticipation, the 2020 FIM TrialGP World Championship is set to fire into life with GASGAS Factory Racing’s Jorge Casales ready to begin his quest for TrialGP success in Isola 2000, in the southern French Alps.

Performing well in 2020 Spanish Trial Championship events aboard his GASGAS TXT GP 300, Jorge is focused on regularly challenging for the top three in this year’s Trial World Championship, while also improving on the fifth-place result he secured in last year’s series. Enjoying one podium visit during last year’s outdoor championship to eventually finish just 15 points behind countryman Jaime Busto in 2019, despite the 2020 championship totalling just eight days of competition, Jorge knows he has what is needed to move up the ranks.

While Casales will be the sole representative to take on the opening three rounds of the 2020 series for GASGAS Factory Racing, at the fourth and final event in Italy he will be joined by teammate Albert Cabestany. Set to defend the FIM TrialE Cup title he dominated last year, the experienced Spaniard will unquestionably start as favourite for the all-electric title.

Shortened significantly due to the global Covid-19 restrictions, the 2020 FIM Trial World Championship will feature four, two-day events. Kicking off in France the series will move on to Spain just one week later and then to Andorra, the third event in as many weeks. Following a two-week break, the series will conclude in Italy in early October.

Jorge Casales: “Like all riders I have been waiting and waiting for the start of the Trial World Championship, and now it is just days away I can’t wait. Of course, this is not a normal championship, but the fact that we have these four races is something special – I am very grateful to all of the organisers, the FIM and my team for making things happen. With three events in three weeks I hope to make a positive start this weekend in France and then continue like that in Spain and Andorra. There is no time to make big mistakes, so I want to do all I can to ride well and of course aim for the podium. Doing the best I can each weekend is the focus and aiming for the podium and a top three in the championship is my objective. I feel good so let’s see what happens. Improving on my 2019 championship result is also very important. I’m really looking forward to competing again, I can’t wait!”