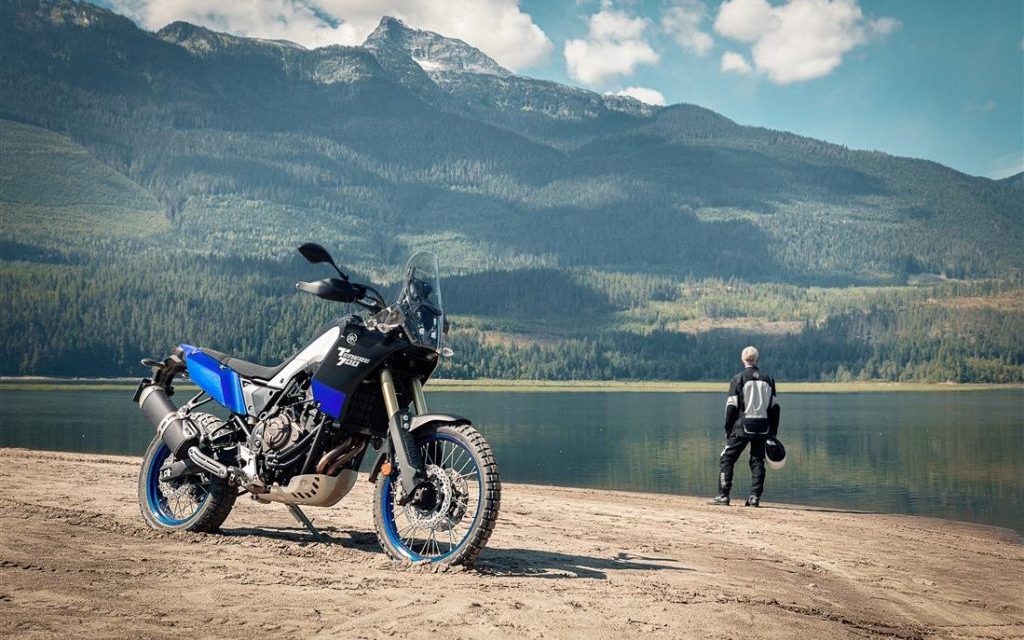 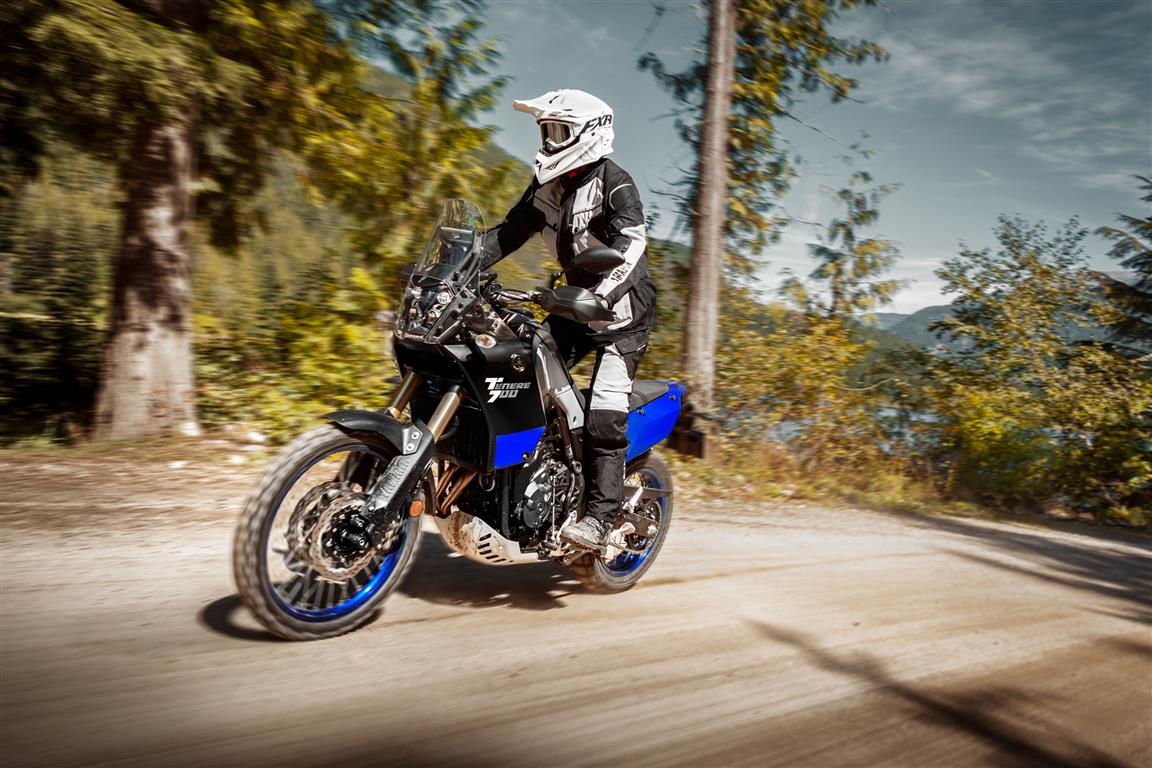 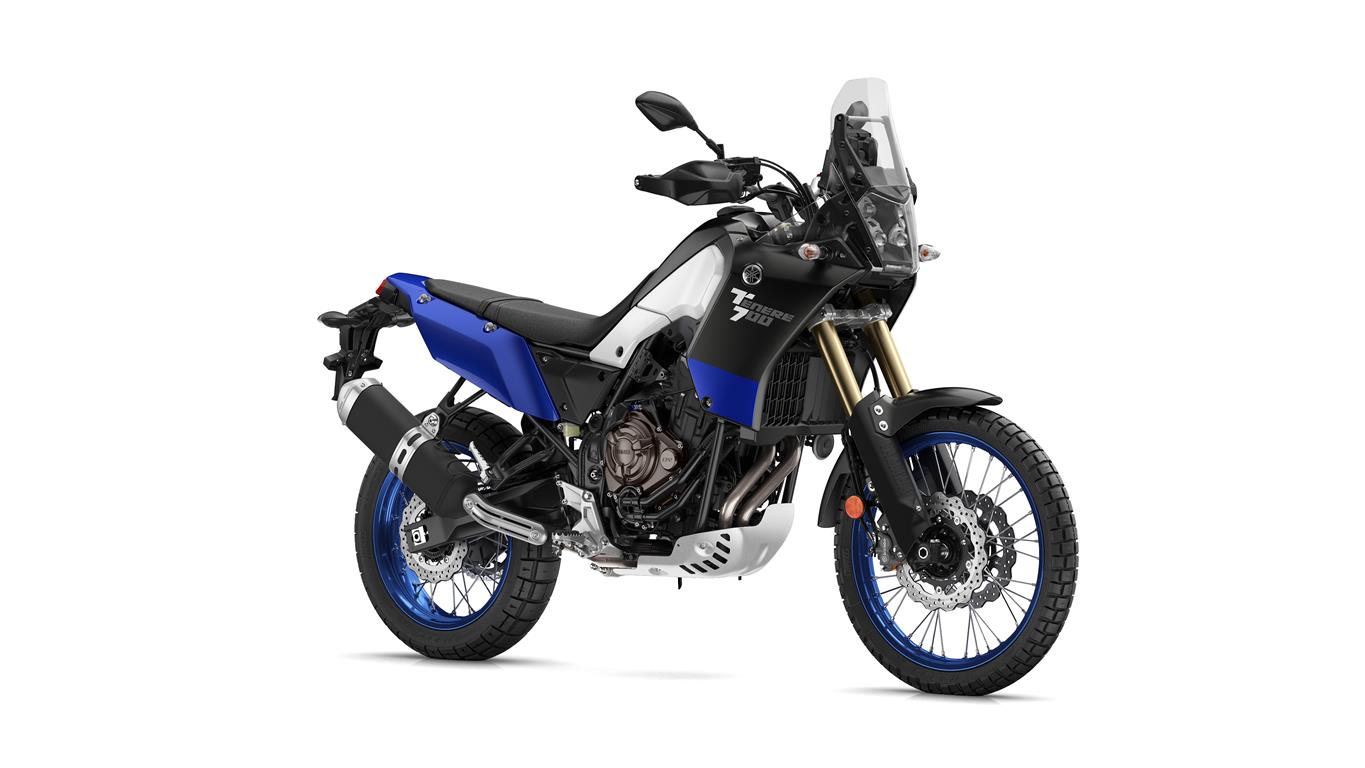 On the heels of a strong launch in Europe and glowing reviews from motorcycle media across the world, Yamaha Motor Canada is thrilled to announce the official launch of the Ténéré 700 in Canada. Unveiled to an ecstatic crowd at Yamaha’s National Dealer Conference in late September, the Ténéré 700 will make its Canadian public debut during a special fall dealer tour before being showcased at The Motorcycle Shows across Canada in early 2020. Unit delivery is expected to commence in the summer of 2020.

The Yamaha Ténéré 700 can trace its roots back to the launch of the XT500 enduro-adventure bike in 1976. With its strong torque and compact chassis, this versatile single cylinder four-stroke became an instant success. Its go-anywhere ability, rugged design and outstanding reliability opened up a new world of adventure to many motorcycle riders and made it the ideal choice for competitors in the first Paris-Dakar Rally, which was won by Frenchman Cyril Neveu on a Yamaha XT500.

By the end of the 1970s the XT had achieved legendary status amongst Europe’s riders, and in 1983 Yamaha introduced the XT600Z. That model became the first Yamaha to carry the Ténéré name – a Tuareg word meaning ‘desert’ or ‘wilderness’. The end of the 1980s saw the introduction of the two-cylinder XTZ750 Super Ténéré, followed in the early 1990s by the single-cylinder XTZ660 Ténéré. During this period the Yamaha adventure range went on to win many more Dakar Rally events, with Frenchman Stéphane Peterhansel claiming six victories on his XTZ750-based factory Yamaha in the 1990s.

In 2016 Yamaha launched the T7 concept, creating immense interest and giving riders a taste of what was to come. The Ténéré 700 World Raid prototype followed in 2017, undergoing an intensive world tour where the bike was subjected to the most extreme testing in hostile terrain and severe conditions. The World Raid program resulted not only in thousands of development hours, but also showcased the design to several hundred enthusiast riders who gave Yamaha valuable input that helped shape the final production model. 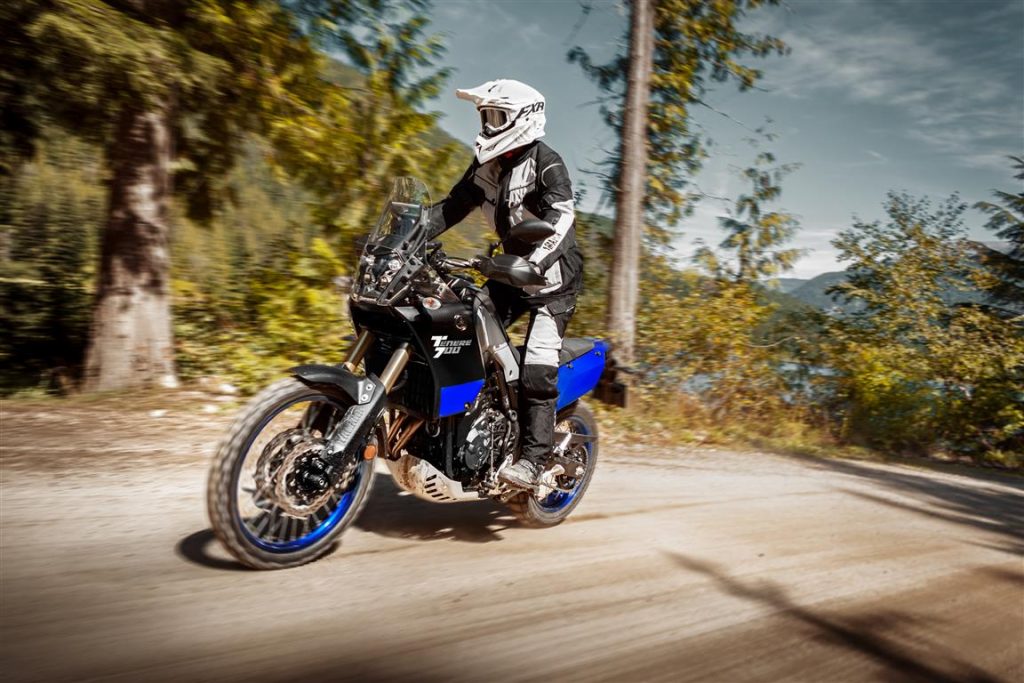 Your Next Horizon is Right Here

Yamaha’s in-depth off-road expertise and outstanding track record are beyond doubt. Now the time has come to re-establish Yamaha as a leading force in the adventure segment with the introduction of the all-new Ténéré 700 – a lightweight, no-compromise model with one of the highest specifications in its class. It’s one of the most exciting and significant new adventure models to be launched in many years.

Equipped with the successful CP2 689 cc inline-twin engine and a completely new chassis, the Ténéré 700 is designed to deliver class-leading handling and agility in the dirt and high-speed long-distance performance on the road – making it an extremely capable and versatile adventure bike. From its rally-inspired styling and ergonomics to the long-travel suspension and switchable ABS, the Ténéré 700 is built to uphold the legacy of its namesake.

The 2021 Yamaha Ténéré 700 will be available at a special Early Deposit Program price of $11,999 in Ceramic Ice, Competition White and Power Black colour schemes. A dealer open house tour is scheduled for late 2019. Availability at Yamaha dealers across Canada will begin in the summer of 2020.

A comprehensive list of model features, highlights, specifications and imagery is available at yamaha-motor.ca/tenere700. 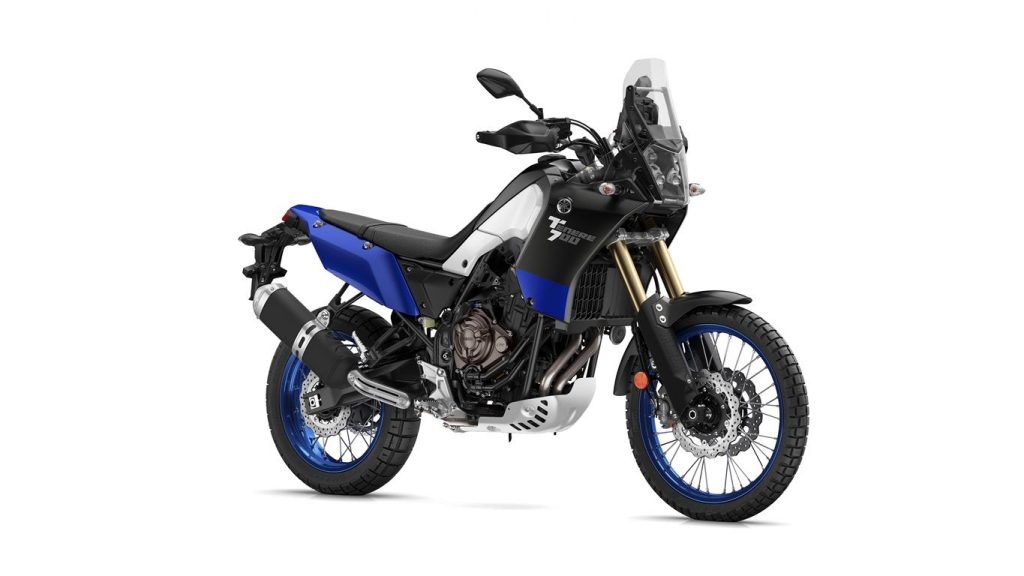