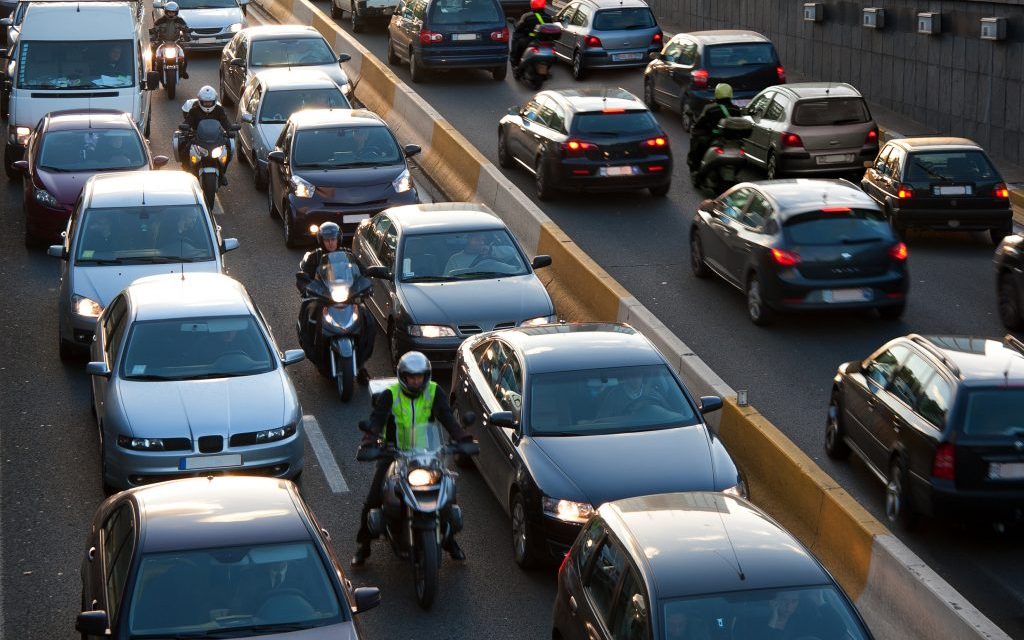 Although the input was generally in favour of such initiatives, there were concerns about increased risk to the safety of the motorcyclists, and a strong recommendation that the authorities conduct a major educational campaign prior to implementation.

Given the CMA’s focus on safety, it is our position that, of the two practices, endorsement of the practice of lane-filtering is worthy of considerable more emphasis than that of lane-splitting. It is not expected that the practice of riding between and among other moving vehicles, even when all drivers are attentive and capable, can be accomplished without increased risk to the motorcyclist. In contrast, when a rider only moves between static lanes of traffic at controlled intersections, both the slower speed of the manoeuvre and the set distances among the various vehicles offers a considerable reduction in risk variables with which the rider needs to deal.

In addition, lane-filtering also offers broader benefits not only limited to safety. The motorcycle is often promoted as a means of reducing congestion on roadways, and this factor is displayed nowhere better than in the context of lane-filtering. Coupled with congestion reduction is the potential for motorcycles to make contributions to emissions control as lane-filtering ultimately results in a reduction of the time that the vehicles spend on the road.