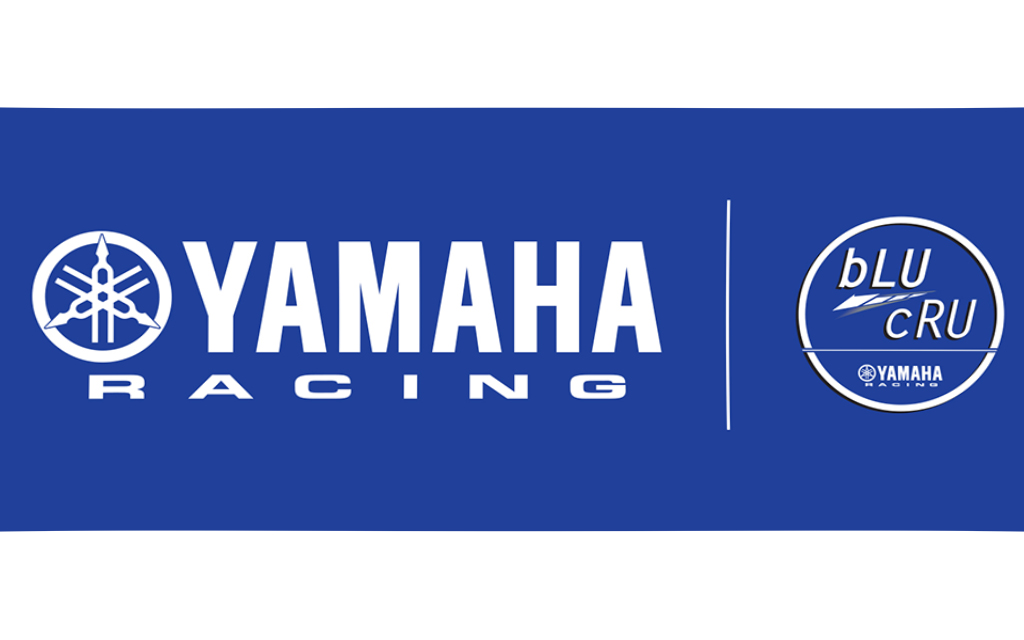 Yamaha Motor Canada is pleased to announce its roster of elite bLU cRU race teams and riders that will compete for championships in racing series across the country in 2019.

Following a successful 2018 campaign that included nine Canadian national championships, a Gold medal and a Team of the Year award, excitement is high as the 2019 season gets underway.

Yamaha’s Canadian MX teams will once again contest the full Rockstar Energy Triple Crown national series in 2019. The Rockstar Energy OTSFF Yamaha team is back in the headlining 450 Pro class with one of the country’s most serious race efforts. New York native Phil Nicoletti, signed to the team in late 2018, is looking to build on the podium finishes he produced last year; veteran Shawn Maffenbeier (Swift Current, SK) joins Nicoletti this year after a previous stint with the OTSFF squad from 2013-2015. Both riders will contest all three portions of the Triple Crown – arenacross, motocross and supercross – with their sights set squarely on the overall championship and the accompanying $100,000 payout. The team also announced the addition of support rider Sam Gaynor (Erin, ON), who will participate in all outdoor MX races and select AX/SX rounds.

The Royal Distributing FXR Yamaha team is coming in hot after two straight 250 Pro MX championships and back-to-back Team of the Year honours in 2017 and 2018, plus their first SX title last fall. Led by 2018 Rookie of the Year Marco Cannella (Hamilton, ON), the team has brought in experienced AMA rider Luke Renzland (Hewitt, NJ) and returning team member Hayden Halstead (Waterford, ON) in hopes of continuing their winning ways.

Defending two-time Canadian Pro Sport Bike champion Tomas Casas is stepping up to the feature Superbike class for the 2019 Mopar Canadian Superbike Championship (CSBK) season aboard his new Parts Canada Yamaha YZF-R1. The 19-year-old Peterborough, ON resident will spend the season acquainting himself with the increased performance of the R1 while attempting to three-peat in Pro Sport Bike aboard his YZF-R6.

Despite moving up from the Intermediate division to the Expert ranks midway through the 2018 season, Jimmy McCullough (Paris, ON) found his way to the podium by the end of the year. After announcing a partnership with the Sehl Racing team for 2019 and sourcing a new YZ450F, expectations are high for the coming season.

Defending Off-Road Ontario Pro champions Connor Brogan (Bolton, ON) and Zach Lewis (Pontypool, ON) are back to tackle the trails and woods in 2019, competing in the National Enduro Championship and Off-Road Ontario series on YZ machinery.

Last year’s bLU cRU Factory Ride Award winners Jeremy McKie (motocross), Jake LeClair (road racing) and Jacob Rainville (flat track) are eager to prove themselves in 2019. These teenagers are putting forward their best efforts after winning use of a Yamaha motorcycle for the season and a $2,500 credit toward genuine Yamaha parts and accessories.

After a one-year hiatus, the Factory Ride Award program will return to Western Canada In 2019, once again giving amateur MX riders three chances across the country to win one of these coveted awards. The program will also return to road racing and flat track for the second year in a row.