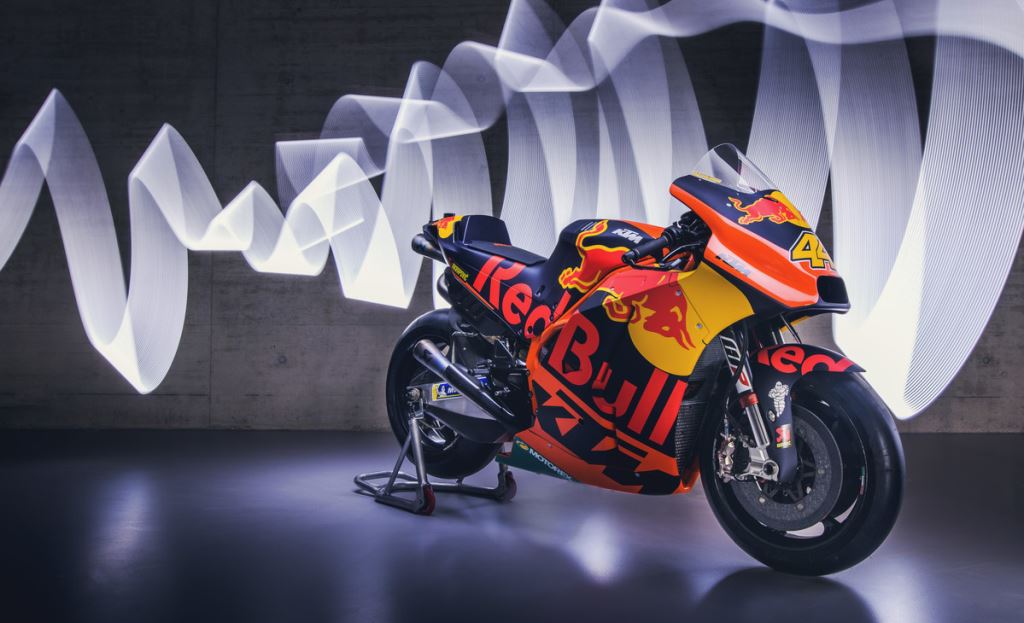 For the fifteen year in a row the Losail International Circuit will welcome MotoGP. The Grand Prix paddock will gather again less than two weeks after the second IRTA test of the pre-season period took place at the same flat, pacey and demanding facility close to the ever-changing metropolis of Doha.

In those final rapid laps of experimentation and refinement of the Red Bull KTM RC16 Pol Espargaro got to within half a second of the best time while new teammate Johann Zarco – who will mark a notable career milestone after first gracing a Grand Prix circuit as a Red Bull Rookie in the 2007 inauguration of the series – continued his adaptation to the factory bike.

Red Bull KTM will tackle only their third year as part of the MotoGP grid and with memories of their maiden podium finish at Valencia for the final fixture of 2018 not yet faded. Espargaro boasts a best result of 7th at the Qatari circuit in five years of MotoGP competition while Zarco has a 8th: 2019 will be just his third term in the premier class.

KTM presented their full line-up in a comprehensive launch event in Austria last month, and will watch the first round of nineteen with interest through the categories. Like many race fans the ‘orange family’ and KTM followers will have their own questions: how far will Red Bull KTM Tech3 duo Miguel Oliveira and Hafizh Syahrin push into the pack? Will Brad Binder start the new Moto2 era with a trophy? Will Can Öncü make another immediate impression in Moto3?

Pol Espargaro: “Losail is a strange track and pretty different to all the others; mainly because it is the first grand prix and everyone wants to start the season well. There is a lot of pressure. Racing in the night means the temperatures are usually quite low and the humidity is high, from one hour to the other or from the start of the race until the end the track can change a lot so you have to adapt fast. We’ll look to do our best and get the race set-up fixed as quickly as we can.”

Johann Zarco: “I first raced at Losail in 2009, so ten years ago. I remember leading race here in Moto2 and I had a mechanical problem and had to finish the race in third gear and missed the win! My first race in MotoGP was also nice. It is a fast track and of course what makes it special is to ride at night. It’s also the first race so it has a different kind of pressure: you start a long season here but then when you arrive to the end it always feels like it has passed so fast from this first moment.”

Miguel Oliveira: “I think the approach for the first GP is always quite simple, it’s to do my best and try to do my job as always, plus making the team happy with my performance. I feel it’s important for me to finish the race, to get experience and to get to know where to improve my riding. The most important thing is to gather this experience in my first race in MotoGP, I don’t think about any result in specific.”

Hafizh Syahrin: “I’m looking forward to the first race very much! We had some tough pre-season tests, where we tried to adapt to the bike step by step. It was pretty good and I felt better and better with the bike. So we keep on working hard, try to understand everything and keep the mind fresh to be ready for race day. Let’s see what we can do.”

Mike Leitner, Red Bull KTM Team Manager: “The target is to reach the top positions as much as possible but we have to be realistic and this is just the third year for us. We are still fighting against manufacturers with many more years in this business. We are pushing to improve our package on many different aspects and this will of course take some time but racing is racing and we will always look for good results. Doha has been a difficult track for us. We started our project here two years ago and that’s why we are really happy to see the test lap-times closer than they have ever been to the fastest. I think for the race we can be optimistic and find the good set-up in the four sessions. The challenge there is that the track conditions can change day-to-day. We just have to be open and adapt to what we find.”