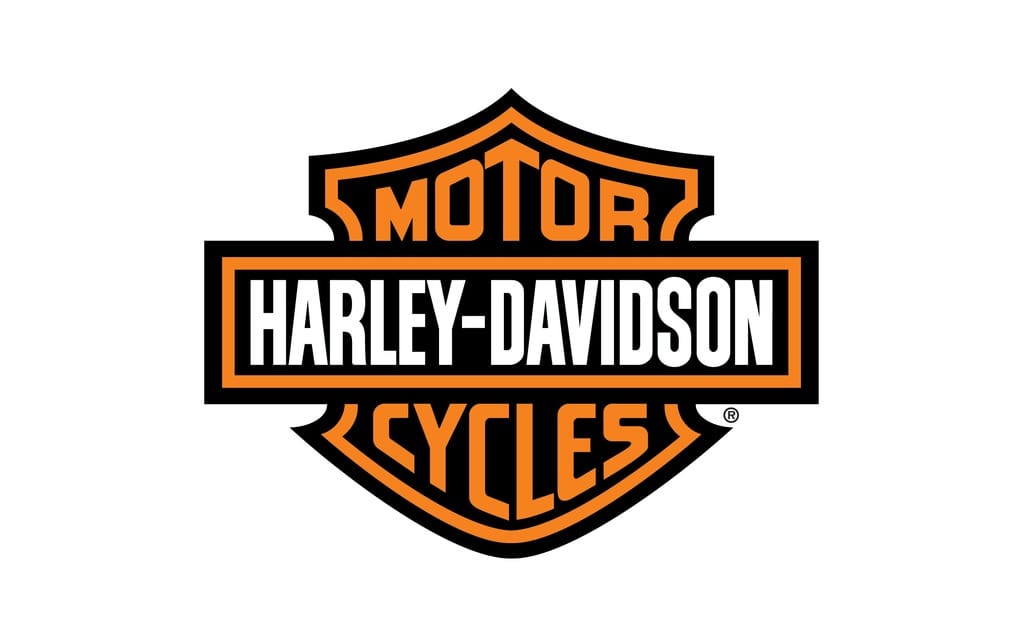 TEST RIDE ANY HARLEY-DAVIDSON® FOR A CHANCE TO WIN AN EPIC AMERICAN 115TH ANNIVERSARY TRIP!

With an incredible nine new Softail® models and the recently unveiled new Iron 1200™ and Forty-Eight Special® Sportster® models, there has never been a better time to take a Harley-Davidson motorcycle out for a test ride. From the 750cc Street Rod™ to the acclaimed Fat Bob® and versatile new Sport Glide™, all the way through to the Touring line, there is now an incredible riding experience for everyone. If that wasn’t enough, you could be in with the chance to win an amazing all expenses-paid trip to Harley-Davidson’s 115th Anniversary celebration in Milwaukee, which takes place from 29th August to 3rd September 2018.

It does not matter if this your first experience in the saddle of a Harley-Davidson, or if you have been considering making the move for a while, it could not be easier to enter the draw. Simply go to h-d.com/freedomdays or your authorized Harley-Davidson dealer and arrange a Test Ride. You will then be entered into the draw for a chance to win the Grand Prize, including spending money and the use of a Harley-Davidson motorcycle while at the 115th Anniversary event.

Celebrating Harley-Davidson’s 115th anniversary in Milwaukee promises to be an incredible experience. The hometown event kicks off 29th August and runs through to 3rd September, featuring some amazing events – including beach racing, hill climbing and a parade through Milwaukee. There’s also the chance to visit the Harley-Davidson museum – with machines from every decade of our 115-year history.

So, don’t delay – book a Test Ride on a new Harley-Davidson motorcycle today. Who knows where it could take you?

For more information on the Harley-Davidson 115th Celebration in Milwaukee and details of the competition visit www.harley-davidson.com

The lucky winner will be announced on 1st August 2018 and will receive the following:

· $4,000.00 CAD spending money to cover food and expenses and for further accommodation to the five (5) nights provided.

· Return standard economy flights for the winner and their guest from their nearest international airport to Chicago, Illinois on 29/08/2018, returning from Chicago on 08/09/2018 including all airline and airport taxes.

· Accommodation (determined by the promoter) for five (5) nights from 29/08/2018 to 03/09/2018 in Milwaukee to attend the 115th Anniversary Event. Further five nights to be booked and funded at discretion of the winner.

· Rental of one (1) Harley-Davidson motorcycle, model to be determined in collaboration with the promotor for the period 29/08/2018 to 08/09/2018. Winner shall pick-up the motorcycle from a Harley-Davidson dealer in Milwaukee determined by the promoter on 29/08/2018 and must return it by no later than 08/09/2018. Winner and their guest may rent another bike at their own cost subject to availability at the dealership.

About Harley-Davidson® Canada
In August 2015, Harley-Davidson Inc. took over distribution in Canada as part of a global strategy to establish subsidiary units in its most important markets. The new entity, Harley-Davidson Canada, has focused on bringing the full Harley-Davidson ownership experience to Canada. Harley-Davidson® motorcycle parts, accessories, general merchandise, riding gear and apparel are available in 67 independent dealerships across Canada. For more information, visit www.h-d.com.