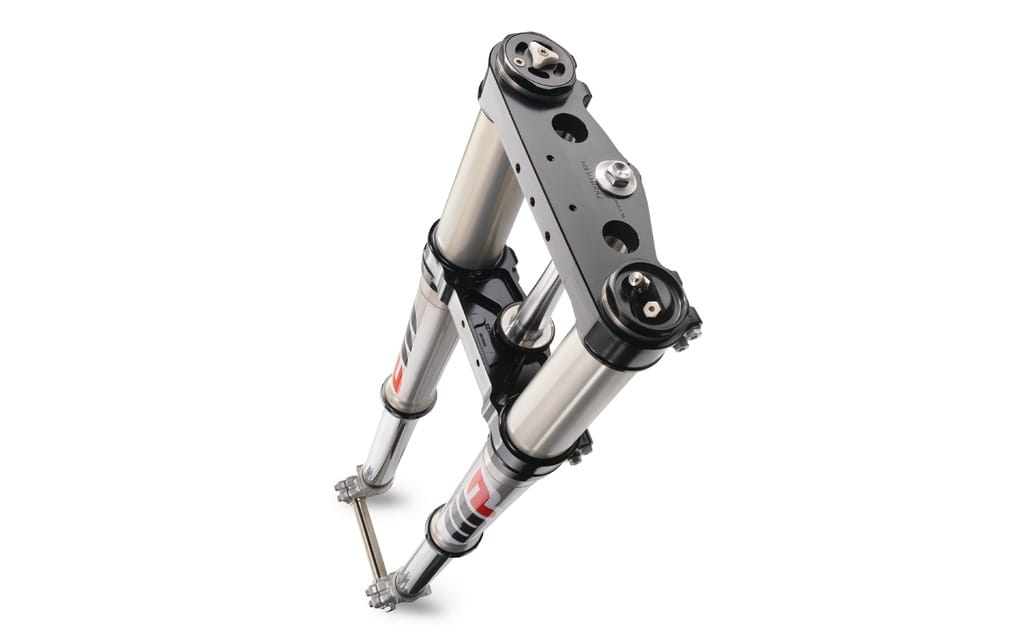 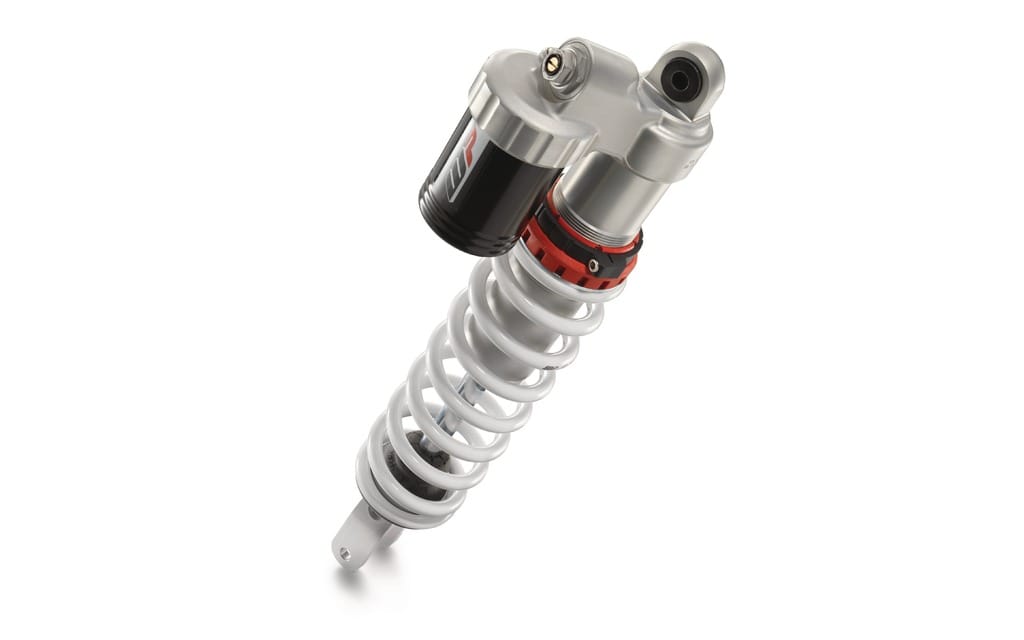 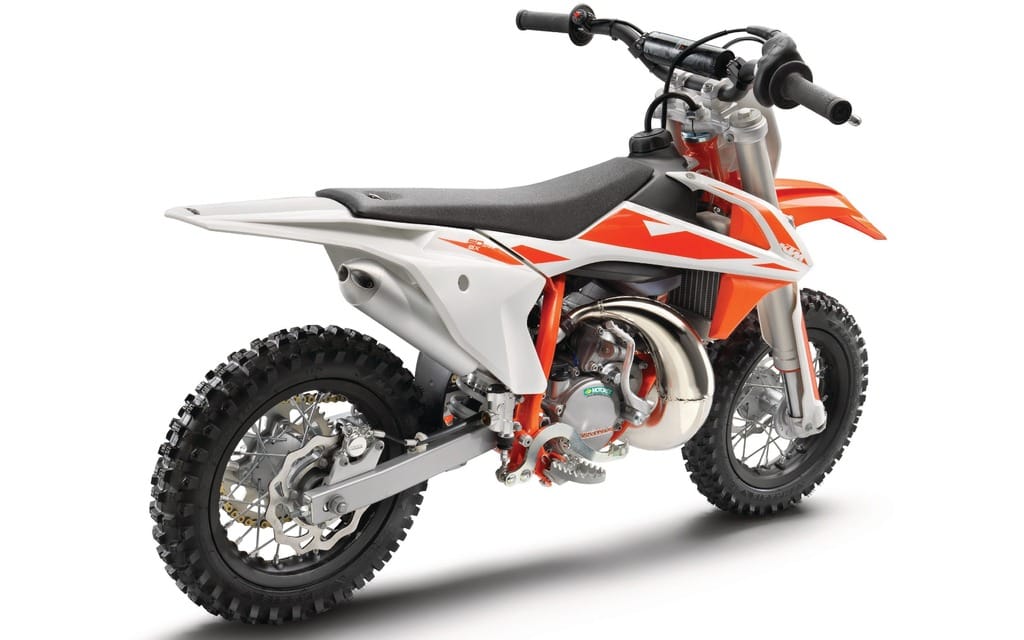 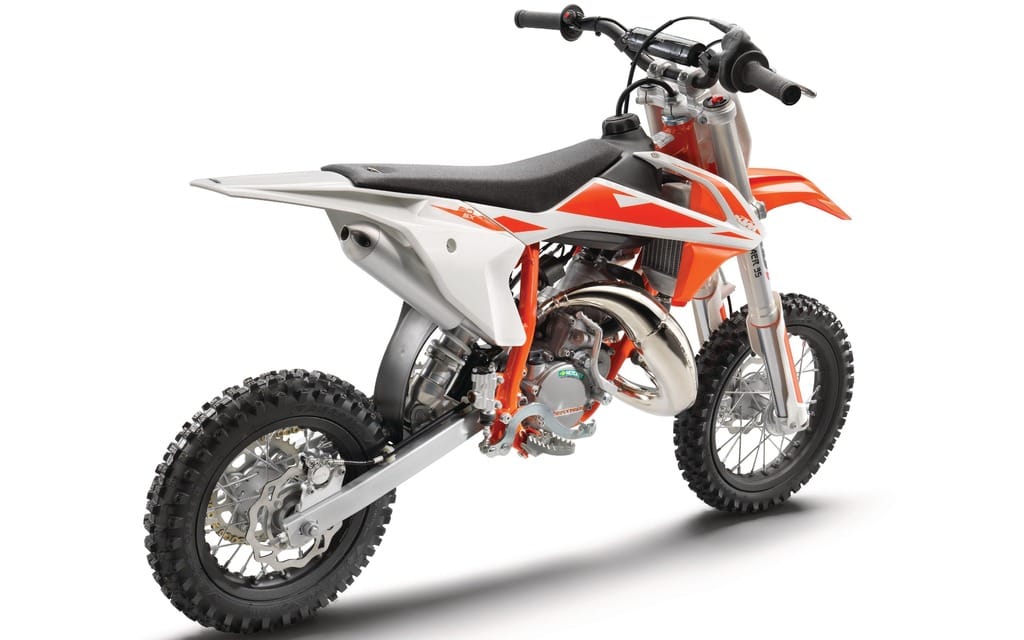 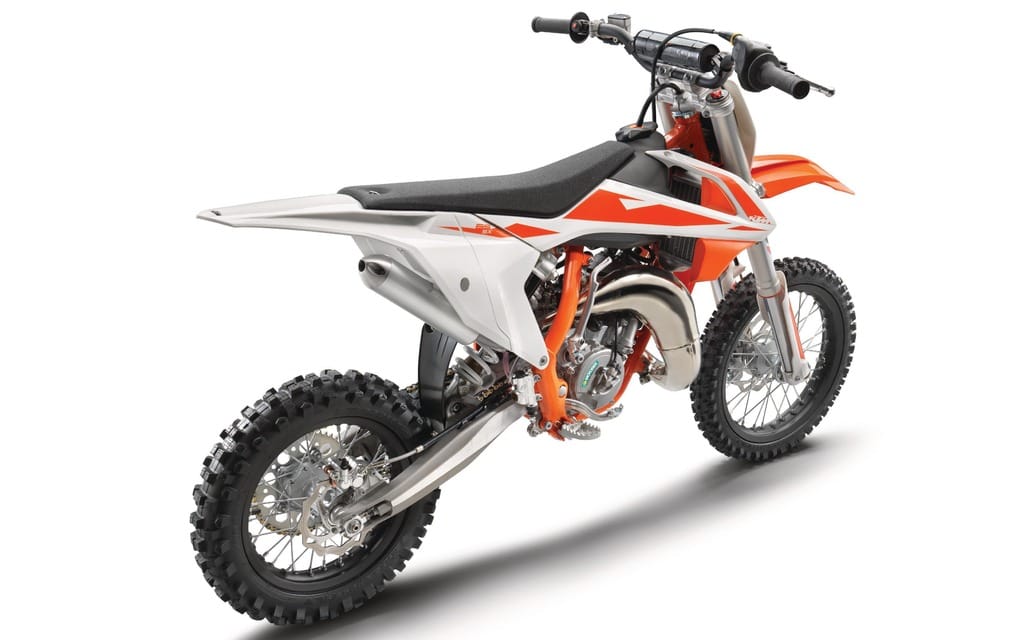 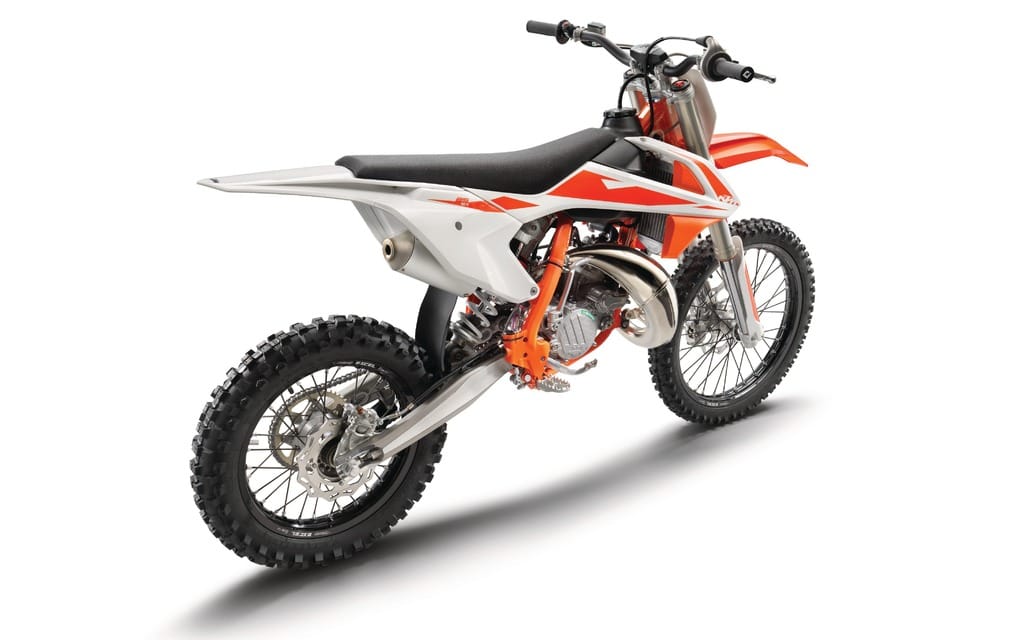 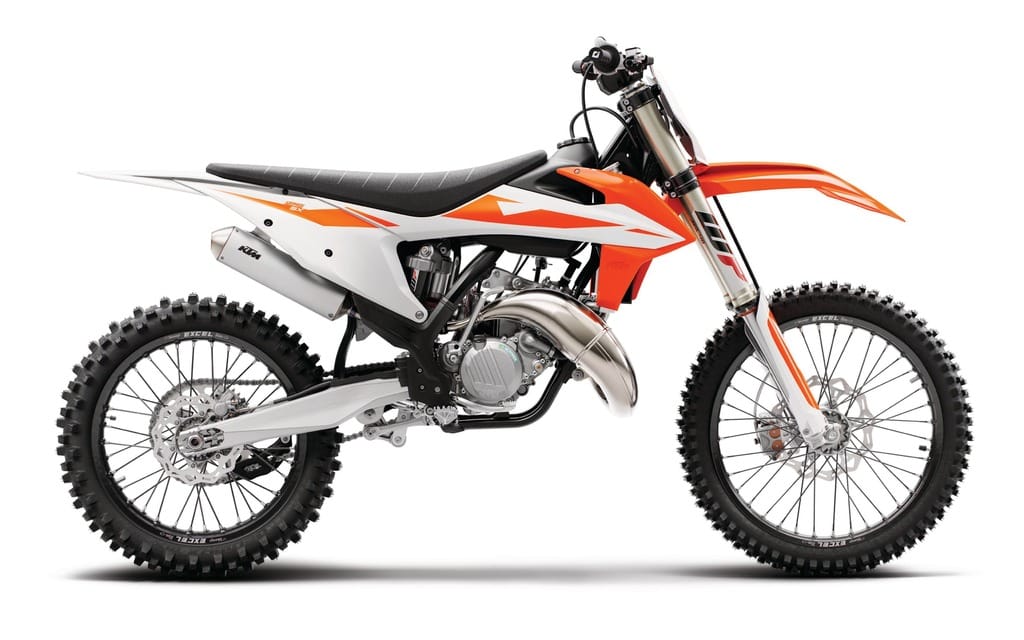 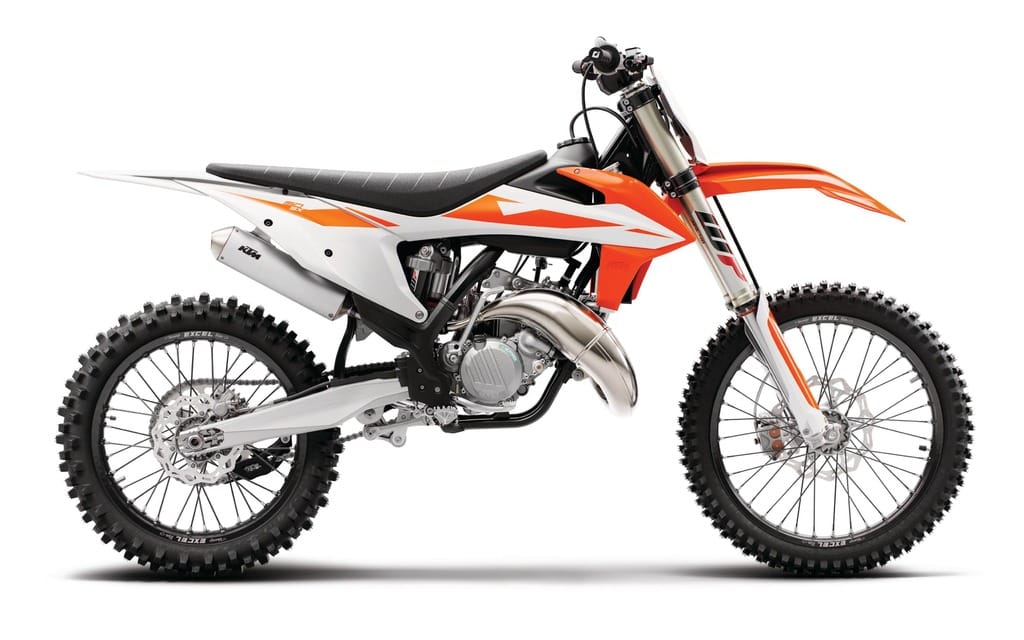 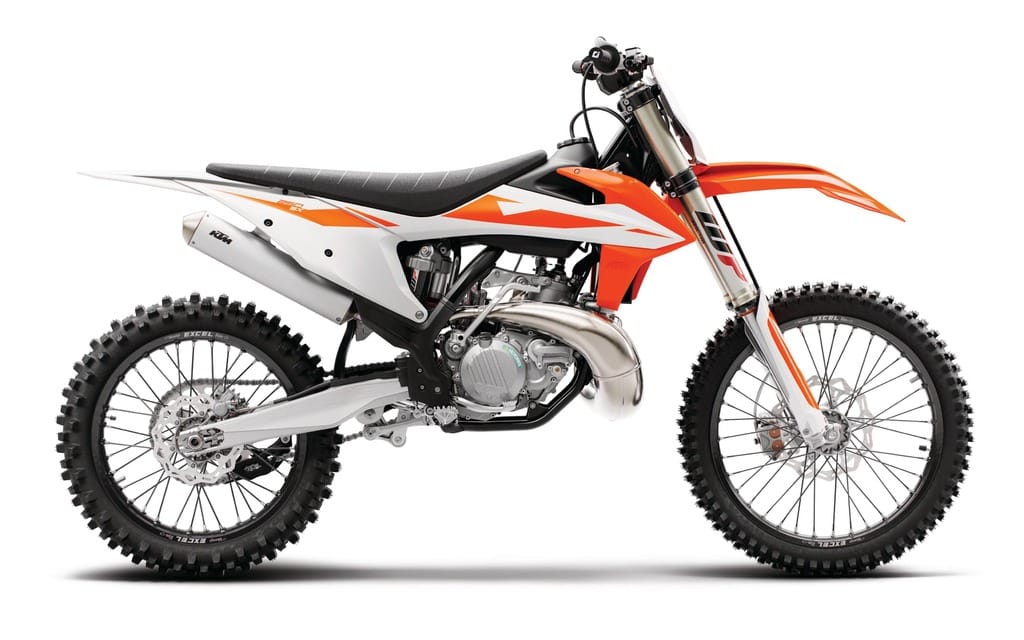 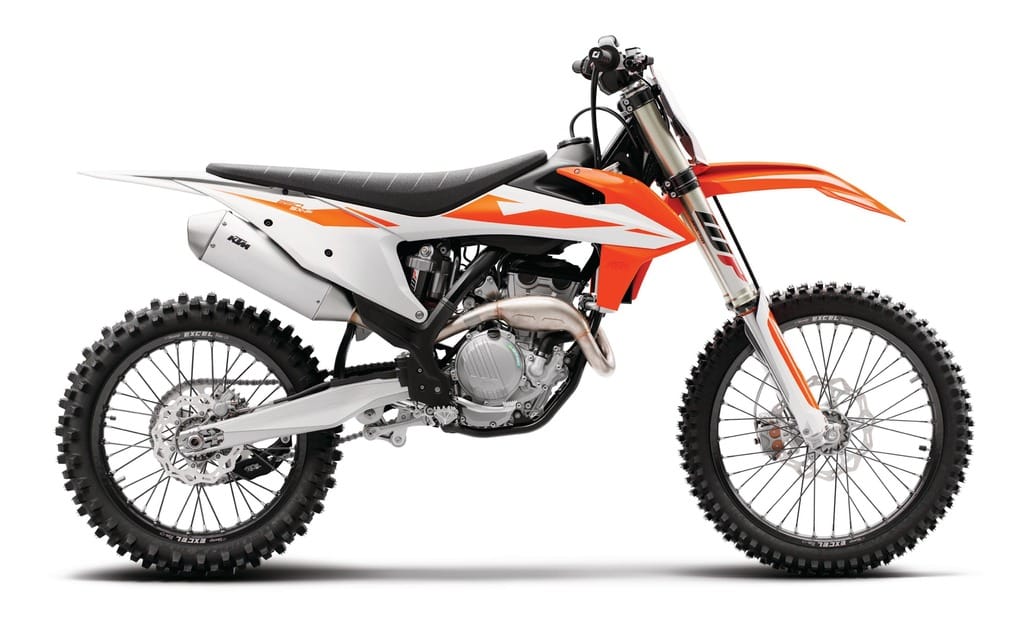 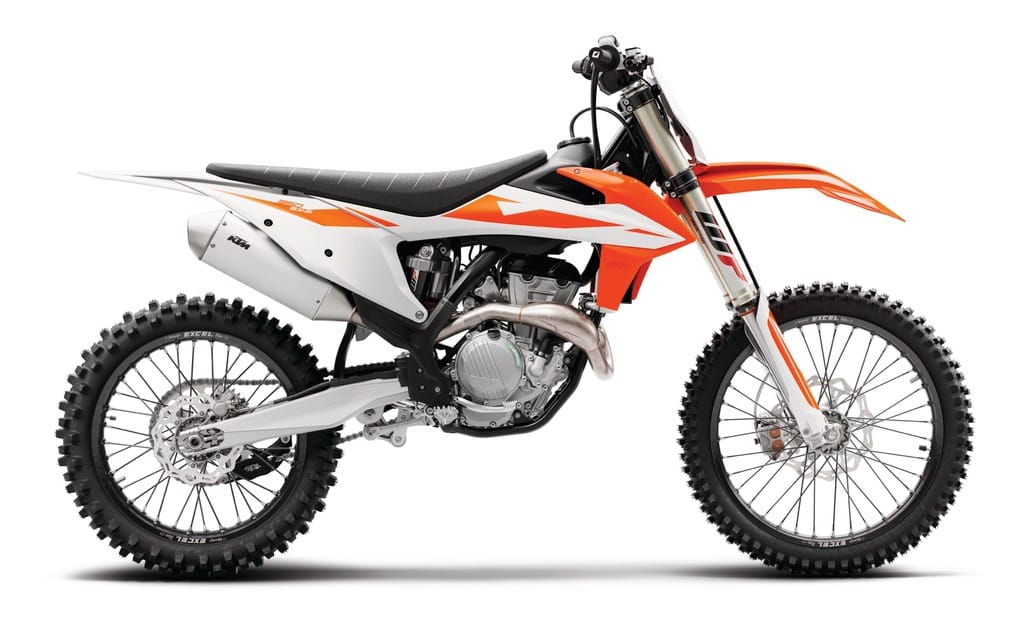 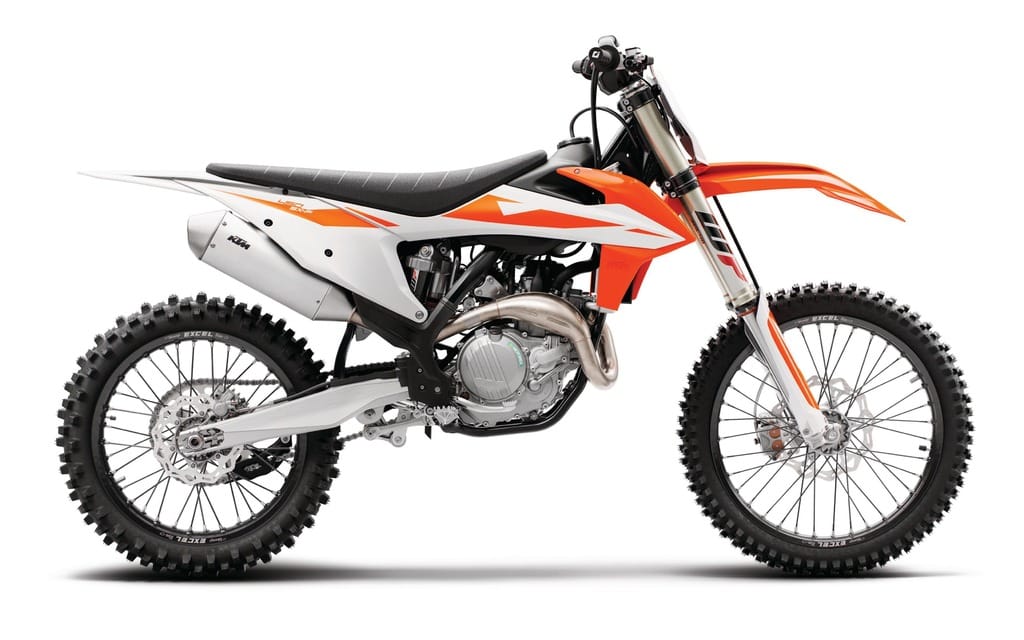 A NEW GENERATION OF KTM SX IS HERE!

KTM is dominating the battle. In the championships around the world over the last 10 years, the Austrian brand has been the consistent performer in the fight for competition supremacy. Tony Cairoli’s ninth FIM Motocross World Championship title last season, as well as the first for the star of the show, the KTM 450 SX-F, was a true highlight. Pauls Jonass’ MX2 World Championship continued the orange brand’s dominance in the class with nine victories in 10 seasons for the KTM 250 SX-F, while the 2017 AMA 450 Supercross title was won in the hands of Ryan Dungey prior to his retirement. KTM has also enjoyed race wins in both the 250SX and 450SX classes this season with Shane McElrath, Jordon Smith and Marvin Musquin at the helm.

To continue adding to these incredible achievements requires a strong motivation, a commitment to development for racing and investment in KTM’s talent development programs. This creates the best platform for the KTM SX range, as these world-winning technologies are tested in the heat of the battle prior to being available on serial production machinery. The KTM 50 SX, KTM 65 SX and KTM 85 SX sportminicycles provide a strong basis for juniors to step up to the adult ranks where the KTM 125 SX, KTM 150 SX and KTM 250 SX 2-strokes, along with the KTM 250 SX-F, KTM 350 SX-F and KTM 450 SX-F 4-stroke machines provide the sharpest weapon in each class.

Chassis
For model year 2019, all adult models receive a generation-changing update with KTM engineers targeting a further weight reduction that once again sets a clear benchmark in each class. In fact, in the higher capacity 450cc segment the KTM 450 SX-F is a lot lighter than its rivals. All SX models feature a re-worked frame for improved stiffness, handling and straight-line stability, a longer subframe, a revised rear axle slot and all-new bodywork for enhanced ergonomics with more freedom of movement. A brand-new appearance with new graphics compliment a newly-shaped seat and new fuel tank. A new air filter box offers improved protection of the air filter and better air flow with revised exhaust systems for both the 2-strokes and 4-strokes that contributes to a more efficient power delivery and improved performance.

New radiators offer efficient cooling with improved positioning for mass centralization, while a stronger lithium ion battery for the E-starter is harmonious with the re-worked wiring harness for a compact electrical system. An updated triple clamp system for improved handling compliments new suspension settings, while a newly-developed, dual purpose, plug-in stand is yet another feature of the new range. All models continue to enjoy impressive serial components such as Brembo brakes, WP suspension, NEKEN handlebar, Dunlop tires, plus a map select switch with integrated traction control, launch control and map selection on the 4-stroke machines. This is no refinement model year, it’s an evolution; around 60% of each bike’s components are new.

Engine
All models in the KTM SX range have received major engine revisions over previous models. The KTM 250 SX-F and KTM 350 SX-F models enjoy a newly designed DS clutch, while all 4-strokes boast revised transmissions and a state-of-the-art Keihin engine management system with a reworked throttle body and improved electronics package. The KTM 125 SX, KTM 150 SX and KTM 250 SX all offer revised carburetor settings, with a new transmission and new clutch in each amongst other improvements. In addition to engine refinements on all models, the highlight KTM 450 SX-F model enjoys a newly developed SOHC cylinder head for reduced weight and improved mass centralization, a new camshaft with a shorter valve timing and improved surface along with a low-friction chain guide with a DLC coating.

For those looking to intensify their ride and fine tune their machines to their own individual requirements, KTM has created a full range of aesthetical and performance parts available in its KTM PowerParts collection. Developed in parallel to the new SX generation from conception to production, and by some of the finest engineers in the world at KTM in conjunction with leading accessories manufacturers, this wide choice of products can certainly take each SX model to new heights. Not only that, the KTM PowerWear range provides a diverse catalog of READY TO RACE, high-quality products for those gearing up for the toughest of battles. With protective gear, riding wear and casual wear on offer, riders can look great both on and off the track.

“After the race is before the race. This is certainly a statement that we at KTM live by. Once again we enjoyed incredible success around the globe with our offroad teams last season, but this is a testament to all the hard work of those involved and especially to the R&D teams in both Mattighofen, Austria and the USA; racing success is part of the motivation that ensures we continue producing READY TO RACE serial machinery right out of the crate,” said Joachim Sauer, KTM Senior Product Manager Offroad.

“A tireless strive to continue thinking and re-thinking on how we can develop our machines has led us to the next generation of KTM SX models that will soon be available on the market. There are some serious revisions over previous models with the KTM 450 SX-F a true highlight with its incredible handling thanks to its light weight and powerhouse engine. Our program to develop the next generation of raw talent is complimented by a full range of models from the KTM 50 SX to bikes capable of racing at Grand Prix level. Our goal is clear – setting the benchmark in motocross technology by creating the sharpest weapons for the job, for amateurs to the pros,” concluded Sauer.