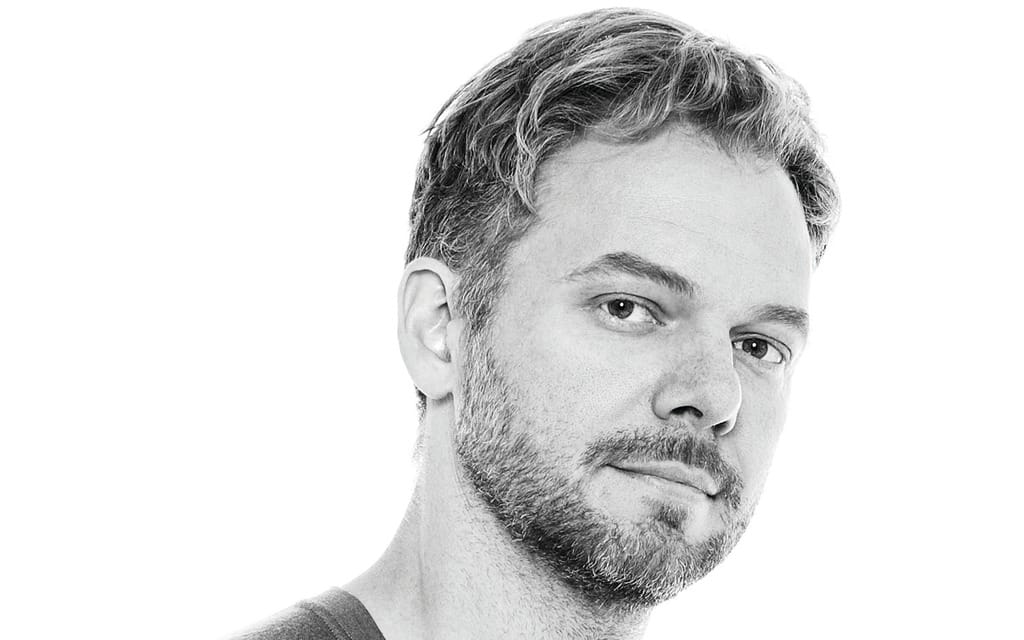 MV Agusta teased images of a bespoke motorcycle from its new special vehicle division and immediately major news outlets labelled it “a scrambler.” BMW is out flogging its newest iteration of the NineT, with a mid-level exhaust pipe and tires with slightly more tread depth, as a modern scrambler. Ducati’s gone a step further and trademarked “Scrambler,” perhaps in the hope that it could literally own the genre. Yamaha added a racing stripe and oval number plate to the side of the Bolt cruiser to, you know, make it a scrambler.

Everywhere we look, motorcycles are getting scrambled, as is the definition of what a scrambler is, or rather, was. This trend is being shoved forward by ignorant media and fed by greasy marketing pretending to reflect a consumer movement. Scrambled too are the brains of motorcycle engineers and designers, the poor bastards who are being handed breathless communiqués from planning folks demanding that they find ways to scramble everything in sight. How does one add knobby tires, ’60s graphics and a side pipe to a Kawasaki ZX10RR?

It usually takes a great deal to bring out the sarcasm in me. I am not, like many people in this industry, a negative jaded man too worn out by decades of harsh treatment to pretend to like anything. But this scrambler nonsense has to stop. More specifically, what has to stop is this utterly predictable and creatively bankrupt pattern of recycling product ideas from the past and repackaging them to look “authentic.”

I get the numbers. Sales data shows that the Scrambler is the best-selling Ducati since the original Monster. This one model has single-handedly boosted the Italian brand’s production figures by nearly 20 percent, and that’s great for business. Millions like retro-looking motorcycles, which is why cruisers did so well for so long, and why Triumph is still in business today. It’s those vertical twins keeping the lights on in Hinckley, not the inline triples, no matter how brilliant they are.

The modern scrambler trend was started by Triumph when they brought out the Bonneville Scrambler (who does own the trademark here? Ducati or Triumph?) way back in 2007. Painted matte green and armed with twin mid-mounted side pipes, it was original, looked awesome and added some much-needed cheek to an otherwise pedestrian motorcycle. It also made sense for a brand that actually lived through the original scrambler era of the 1960s. The British company trotted out pictures of Steve McQueen escaping Nazis riding one and beardy types suddenly had to have them.

But for the love of Steve McQueen, it’s 2017. We have motorcycles for off-road adventuring now . . . they are called dual sports. And they are better on the road and off it than any scrambler ever made by anyone. If Steve were alive today and he wanted to ride in the high desert he’d be on a Yamaha YZ450F covered in Acerbis race parts, not some shitty, overweight street bike with an uncompetitive engine based on technology from the 1970s.

Modern scramblers aren’t cool, they are an embarrassment to our intelligence and proof that our industry is out of ideas. They are an ill-conceived, cheap facsimile of vintage offroad motorcycling the way a 1987 Chrysler New Yorker pretended to be a classic American luxury car. A vinyl-covered fake convertible roof, fake wire wheels and fake wood to match a V-6 motor pretending to be a V-8. Oh, but it looks like the real thing! The only authenticity about the scrambled BMW NineT, Ducati Desert Sled, Moto Guzzi Stornello and Yamaha Bolt are their respective company’s ambitions to make money without spending any. None of those horrible mutations pass the smell test.

Except for the Ducati Scrambler. Because it isn’t one. A scrambler, that is. With the exception of the Desert Sled version the Ducati Scrambler is really just a modern reincarnation of the original Monster, a crisp handling, light-ish roadster with a V-twin motor and underslung exhaust. It features a cast alloy swingarm and upside-down front fork like a sport bike. It even has a tire-hugging roadster front fender. Where, exactly, is the scrambling heritage? The resemblance between its fuel tank and that of the 1967 Ducati Scrambler is all that shines through.

This is a business and we have enjoyed a monstrous bull market for nine years. Everyone was selling record numbers of motorcycles and making tons of cash but now the ride is over. The usual downturn is coming, and you know how I know that? Partly because luxury motorcycle sales from brands like Harley-Davidson and Ducati have flat-lined, but mostly because of the scrambler. Like the K-platform New Yorker it signals the end of an era by demonstrating that the planners have plumbed the depths of what their generation is capable of, and come up with nothing.

The future of motorcycling is around the corner. It will be exciting. It will be surprising. But it won’t come with side pipes.