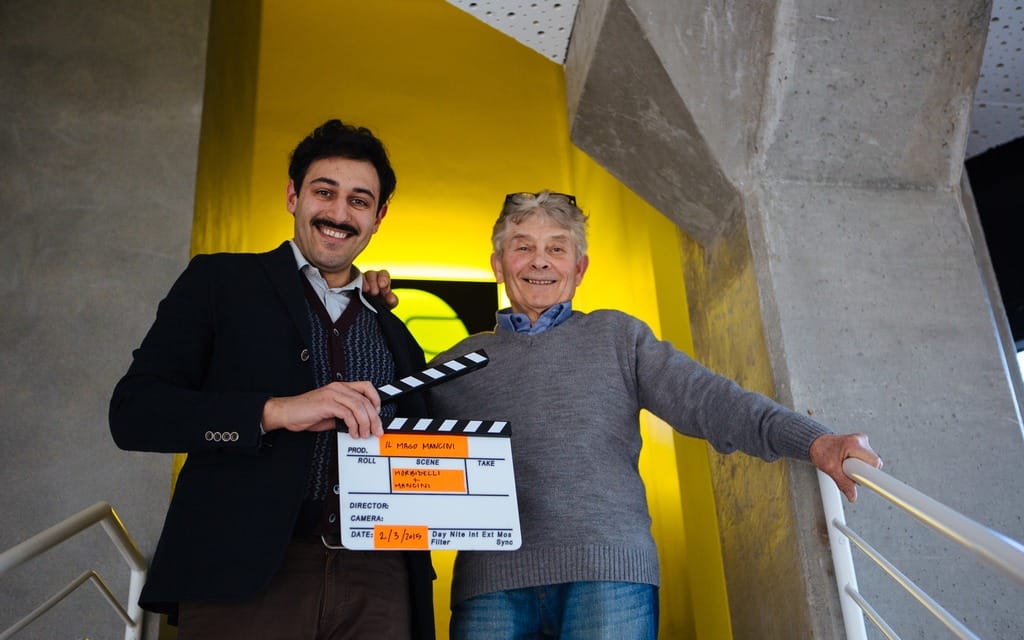 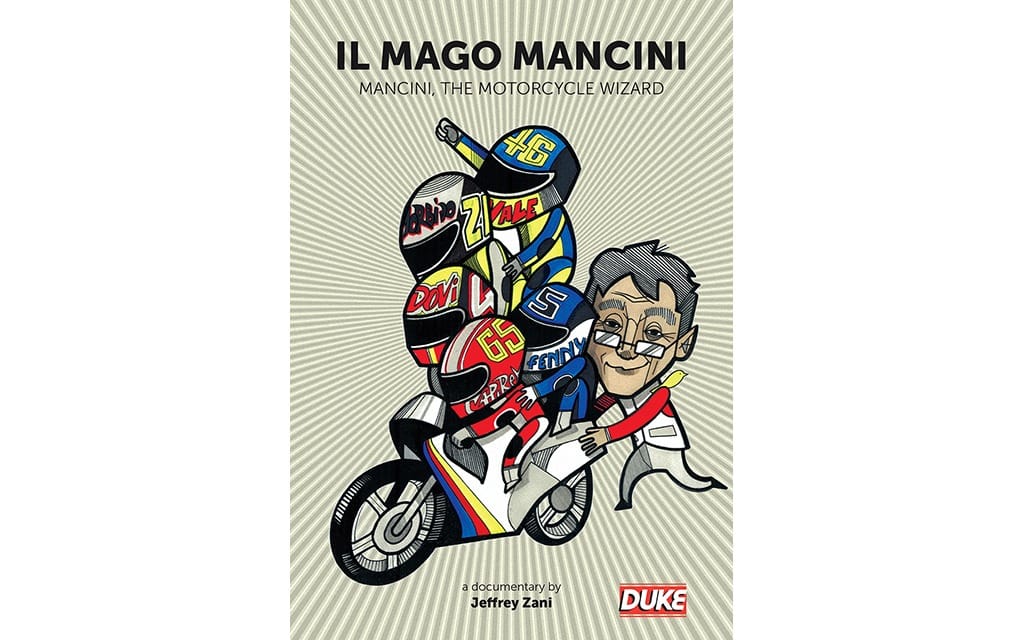 Mancini: an unknown hero of racing

Film pulls back curtain on famous and no-so famous
Last year Romano Fenati was a good enough racer to be on Valentino Rossi’s Sky Racing Team VR46 in Moto3, which is MotoGP with 250 cc four-stroke motorcycles. He won a number of races, but was kicked off Rossi’s squad for bad behaviour of some sort. This year, he races for the Ongetta Rivacold Italian team, and won the Texas round in April by more than four seconds. The guy is fast and determined.

Fenati is 21, but in his younger days he was coached by a tuner of whom fewer Canadians have likely heard than belong to Fenati’s fan club. That man’s name is Guido Mancini, and he’s a handsome and nicely aged Italian who has a collection of notebooks filled with specifications and jottings from working with such former prodigies as Valentino Rossi, Loris Capirossi, and Andrea Dovizioso.

Although Fenati had talent and a fierce desire to win from the adolescent get-go, when Mancini worked with him the older Italian didn’t always think those qualities were enough to get the job done. Upon checking the timing and carburetion of Fenati’s bike, Mancini determined that it would run faster with a bigger main jet in the carb. But he found that the air filter got in the way of that performance improvement. He would have just removed the filter, but race rules prohibited that. So, as he narrated to Fenati in a filmed reunion years later, “I left the air filter loose, so that you would lose it as soon as the race started. You had a horrible start, and finished third. You recovered amazingly.”

In the film Mancini, the Motorcycle Wizard, Mancini reunites at his old, crammed and visually entertaining shop with Fenati, and before that with Capirossi and then Dovizioso. We are treated to reminiscences shared between all three and the aging tuner. Rossi was invited, but maybe he was too busy—instead of showing up, he sent a video of himself talking about his time with Fenati. Guido, he says, taught him things, such as how to use the two-stroke engine of his 125 cc race bike properly. It’s a short, rapid-fire soliloquy and it’s the only truly disappointing element of this film. In sequences with the other racers, you get to feel as if you know these extremely talented personalities; you see their humility and their natural confidence and the joy they share in practising their trade. With Rossi all you see is a superstar in front of a camera (and maybe that’s enough—it’s Rossi, after all).

Fenati himself was no slouch on the race track. Back before you or I were old enough to read Cycle Canada, Guido was working for an Italian motorbike maker, MotoBi. It was his job to check the durability of connecting rods—they were supposed to last for 10,000 kilometres, and the check involved riding a bike for 10,000 kilometres. He didn’t do it all at once, of course, but rode five 90 km loops through the Italian countryside each day. “I was constantly riding.” Upon returning to the shop one day he was told to go to the race department, and thereafter, he raced for MotoBi. The story of how he almost crashed but still managed to win his first race makes for delightful moments in the film, which is full of anecdotes and information about high-level racing and, for a fan, would be a good addition to the DVD or download rack.

It’s subtitled because these guys speak Italian, and generally the subtitles are easy to read, though they should have hired the Cycle Canada copy editor to fix some of the spellings. It’s filmed in a way that makes good sense and directed by Jeffrey Zani, who must have been disappointed by Rossi’s failure to appear but made good use of the main guy and the racing stars who did show up. There are racing clips, too.

There are better films about MotoGP out there, but this one is good, entertaining and sometimes surprisingly candid. In watching it, you’ll find that you feel as if you know these racers (or at least have met them), and you’ll get to know a man whose contributions to the successes of some amazingly talented racers have gone largely uncelebrated.

Mancini, the Motorcycle Wizard is available from Duke Video (you can easily figure out the URL) in DVD and, for much less money, downloadable form. There’s also a trailer on Youtube and here’s a shortened Web address for that: goo.gl/e4JEv5.