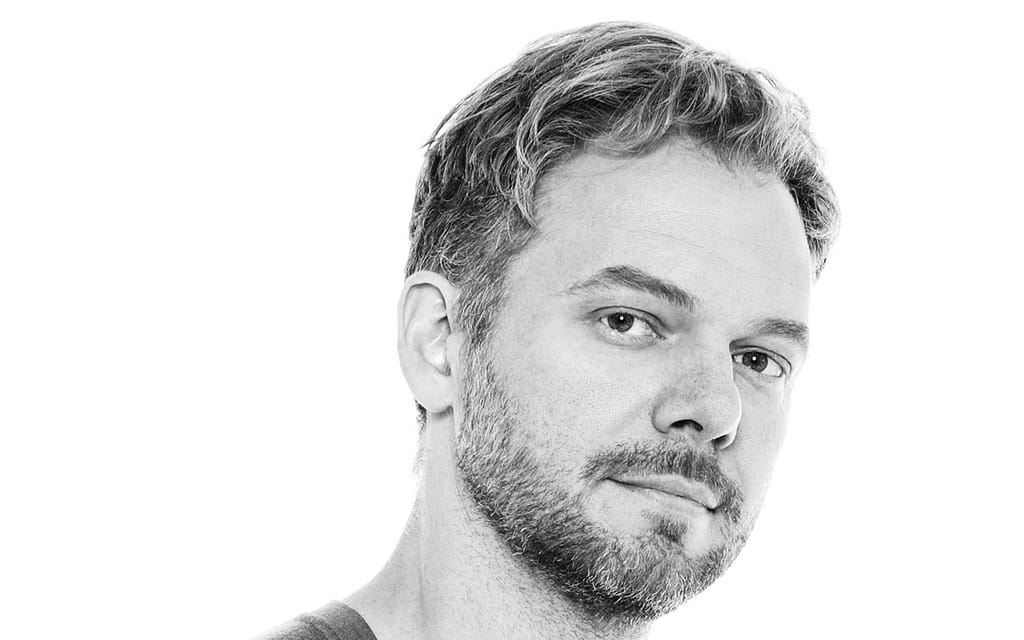 It is said that the sounds made by a motorcycle are a big part of the joy of riding one. Whether the gentle burble of a big air-cooled V-twin, the brrrap of an open-throated single or the high-pitched wail of a performance in-line four, the engine noise of motorcycles often elicits feelings of anticipation and can raise the hairs on the back of one’s neck.

It can also raise blood pressure in a very bad way, such as when those noises wake a sleeping baby or cause windows to rattle in their frames. The merits of noise are entirely subjective. Just as not everyone can listen to Heart of Gold (my wife understands that this house is a Neil Young–free zone), not everyone likes to hear a 747 throttling up. It’s all a matter of personal taste.

In the motorcycle universe, the dominant tribes all fall neatly into their respective territories as far as noises go. The vast majority of cruiser enthusiasts agree that the off-beat thumping of a Harley-Davidson pushrod engine is musical; the performance-minded like their motorcycles to sound like jet-turbines; and those who play in the mud want their bikes to imitate the staccato blast of a machine gun. We all know what we like, and we take our places accordingly.

So why is the general public so confused? Since the 1980s, virtually every media depiction of motorcycling has been accompanied by the sound of a high-pitched Japanese four-cylinder engine, no matter what the actual bike was.

The 1989 film Black Rain, one of the best movies showcasing modern motorcycle culture, features a very blunt contrast between the protagonist’s Harley-Davidson and the various Suzuki sport models. In each of those scenes the engine noises are deliberately accurate, but in a later scene involving single cylinder dual-sport models, the sound of high-revving inline fours has been dubbed over. In last year’s Netflix series Daredevil, a group of mobsters tears off down the streets of New York on Ducati Monsters but again the Italian bike’s iconic sound has been changed to that of a high-revving, inline four. When BRP’s Spyder, powered by a Rotax V-twin, was featured on the TV show CSI, the sound of the engine was replaced with, you guessed it, the scream of an inline four.

This pattern persists throughout the media of the last 30 years. In popular culture the generic noise of a motorcycle is something between the howl of a cat and a Formula 1 car. When you watch little kids playing with car and motorcycle toys, the inevitable sound they make is “waaaaa-waaaaaaa!”, just before the equally inevitable crashing sound. Given that the most common form of motorcycle on the roads of North America is the cruiser, and that the generic brand of motorcycle for most people is Harley-Davidson, the juxtaposition feels illogical.

This disconnect between objective experience and subconscious expectation is likely down to an instinctive fact: fast things make higher-pitched noises than slower things. And motorcycles are supposed to be fast. The V12 piston engine of a Mustang fighter running flat out sounds orgasmic to me, but in general is widely understood to be less impressive than the ear-splitting rent of a jet. Racing cars, electric drills, the yells of an angry person, all rise in pitch as more power is applied.

Black Rain accurately distinguishes many aspects of today’s motorcycle culture. In it, the hero is a wide-cracking, Harley-riding Baby Boomer with a romantic view of the past, while the villain is an over-confident, GSX-R-riding Generation Xer who believes that the future belongs to him. Both are horribly misguided and it all ends rather badly for everyone, sort of like real life. Inter-generational conflicts aside, the movie bears truth to the reality that technology changes public perception. While a black, thumping Harley may have once represented the ultimate in bad-assery, the villain in today’s society rides a brightly coloured, high-pitched missile.

If the sound of a motorcycle in the mind of the public is the scream of an inline four-cylinder engine, what can it be tomorrow? The answer is whatever the Millennial generation decides it is. Motorcycle manufacturers design products to suit the majority of consumers, who, globally speaking, are represented by those under 35 today. On the streets of Thailand, Indonesia and India, motorcyclists ride high-revving, small-displacement single-cylinder four strokes.

The market for electric scooters in China dwarfs all other forms of two-wheeled transport. As the world’s most populous—and soon to be most economically powerful—nation, it is not unlikely that to the average Chinese under 35, the sound of a motorcycle should be represented by a gentle whir.

I don’t think either sounds particularly great, but my demographic is not in the main. The continually evolving story of the motorcycle is written by all of us, but especially by those who never ride, and never will. The motorcycle enthusiast’s perception, in the end, is highly influenced by technology and its acceptance by the public at large.