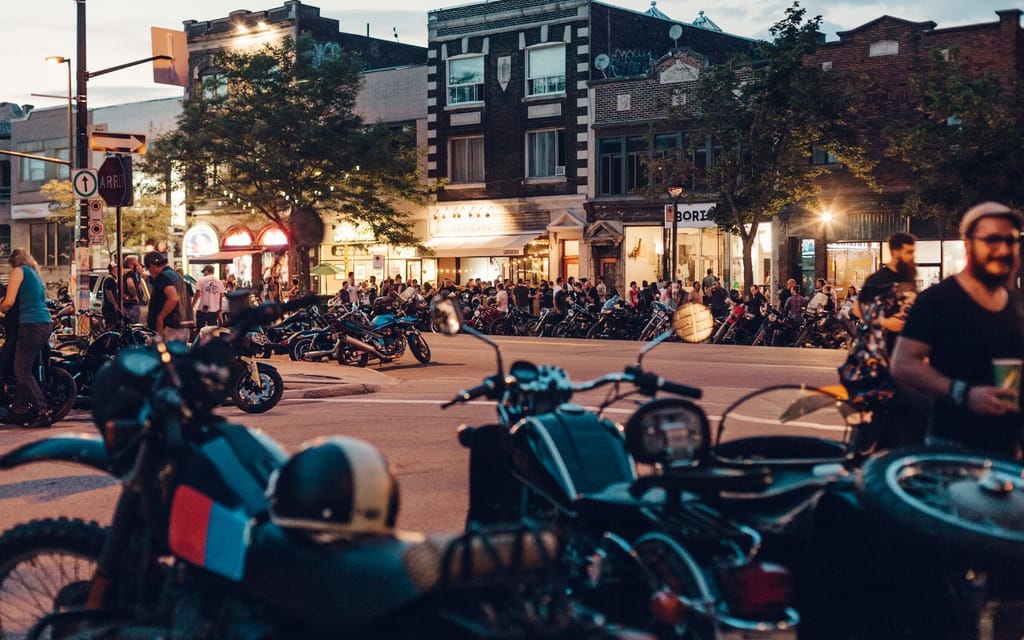 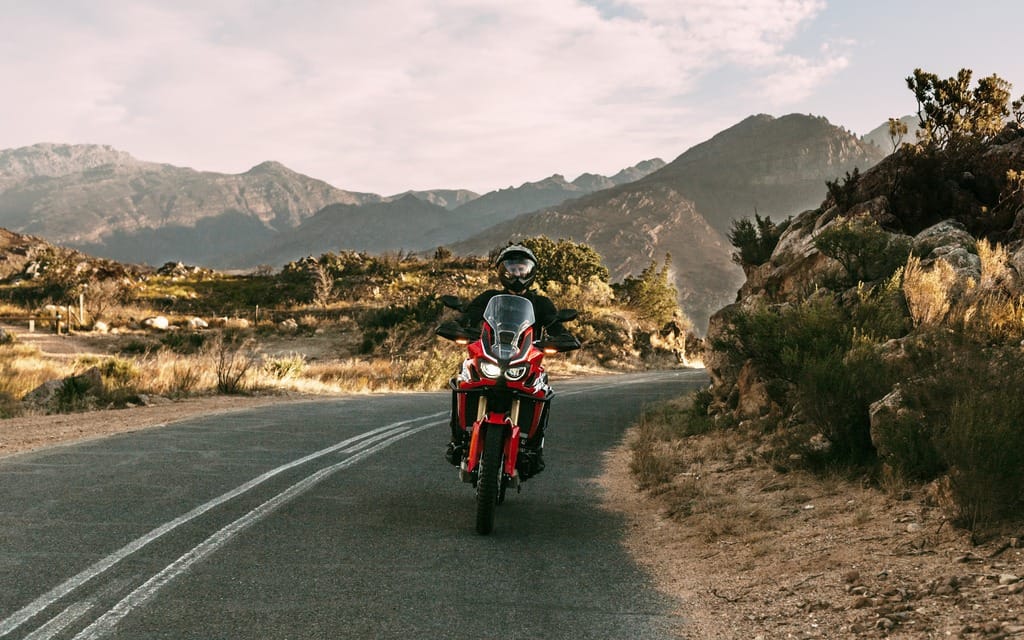 Back in May 2013, Viktor Radic was selling motorcycles at BMW Toronto and wondering how he might get his customers and others in the motorcycle industry more involved with one another. What he came up with is a social program called Moto Social that appears to be growing in Canada and has even taken hold in South Africa.

In Toronto it has caught on impressively: “About one thousand people showed up for the final event” of the summer, said Radic. “There were maybe 800 motorcycles and they covered about 450 metres of road.” To borrow from a still-not-disproven theory about the nature of the universe, it was “motorcycles all the way down.”

So, why did so many motorcyclists show up? Apparently, it’s a good time, and also apparently, magazine publicity is not needed; word of these events spreads by mouth and by social media. And what, exactly, are these events?

They’re just social get-togethers, says Radic, and he’s more concerned about the quality of the events than about how many participants they get. “It’s not about numbers. I’m more interested in 25 people coming out and then really bonding, or having a good connection, so that it can go beyond that night. That’s the purpose, the vision for Moto Social. To be a positive platform that helps build community and camaraderie. For people to meet people, and be a positive influence on the scene. The events are more about people than about the bikes.” That why’s it’s called Moto Social.

The events are unplanned—there is a definite schedule, but no fashion shows, no Zed Zed Top, beer-guzzling contests, anything of that sort unless it happens spontaneously, or without anyone noticing, maybe. And while he says number totals are not important, he wants newcomers to feel at ease in the mix. “Newer people come and might feel intimidated,” said Radic, “so I’m hoping that people who have already gotten comfortable can welcome in the new people. That’s what keeps the event interesting.”

That first Toronto meeting four years ago opened with only a dozen or so people, but that was enough participation to encourage Radic to keep it going on a weekly basis. But that proved to be a lot of work, as you can imagine. So he cut it back to monthly the following year, and then opened up events in Montreal and Ottawa. And then last year he heard from some people in Cape Town, South Africa. “There’s a group of guys [at the Woodstock Moto Co. in Cape Town] that have a community garage there, and they have a similar vision, to see people connecting, and see community and industry camaraderie-building.” They contacted Radic and “asked if I was interested in teaming up with them.”

So he went to South Africa, with his wife Samantha Lee and a friend, Scott Wilson, in February. “We met our new friends in Cape Town. A beautiful city, and it was amazing. He helped the South Africans set up a Moto Social and took advantage of Honda Canada’s loaned Africa Twins (could be more appropriate?) to do some riding there—each of the three had their own bike—and the countryside, he said, was beautiful. Mountain passes. Desert. A national park.

Back in Canada, Moto Social events start in May and run monthly through the summer in three cities. “It’s literally just a social. We team up with an independent café in each city, ro a sandwich shop, an ice cream shop, something local and independent and part of the culture there. We invite people to come and hang out, have a coffee, and socialize.”

He asked us to emphasize that the events are not about bikes as much as about people. “The intention is to help people connect with one another. Interesting and attractive to people that don’t necessarily ride motorcycles, but are curious about it. And to help people integrate into the city they live in.”

Check it out, if you care. Themotosocial.com.