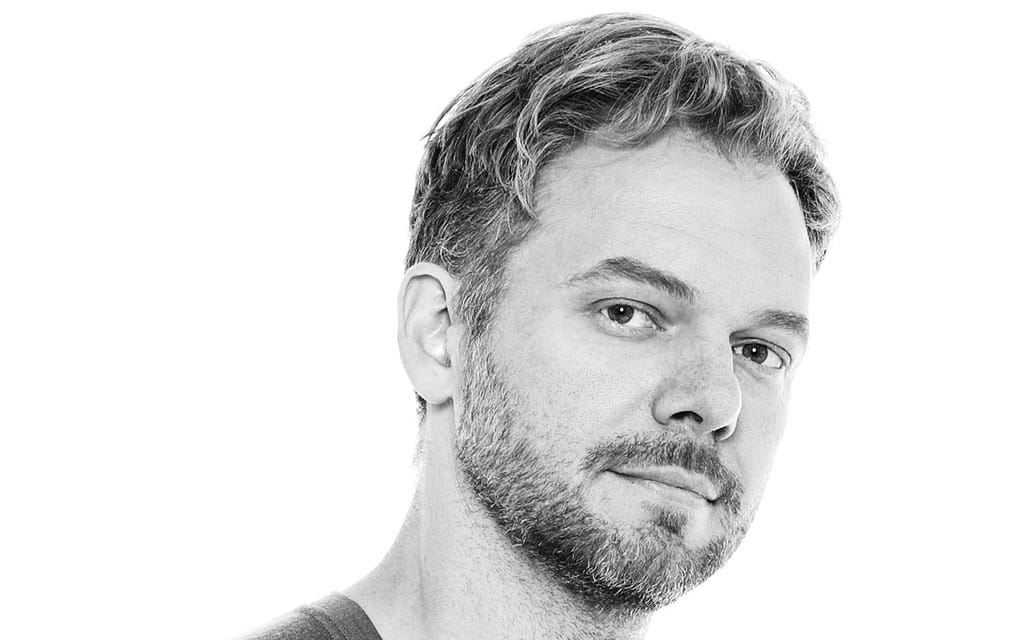 We’re all motorcycle enthusiasts. Only a person emotionally touched by what is after all just a machine would spend money and time on a monthly magazine devoted to parsing them in excruciating detail. But amongst all the verbiage about road feel and subjective reasons why bike X is better than Y is a fundamental truth that often gets lost: motorcycle manufacturing is a business.

A reader recently commented that I would chalk up the demise of Victory Motorcycles as “just business,” and he was right. Polaris Industries killed off Victory because after 18 years of trying they only managed to be profitable for 11. More critically, Victory couldn’t grow past selling more than about 5,000 motorcycles a year, a number so paltry it made Ducati seem like Honda by comparison. Yes, motorcycles are a business, and Victory was a bad business.

Already, some are angry. Those were great bikes, they say. Someone is preparing to write a rigorous rebuttal where they will point to the vibrant fan base on The VOG forum, explain how their amazing Victory motorcycle covered 100,000 trouble-free miles, and how it garnered envious onlookers everywhere. That same person will likely add that the decision to kill off Victory was a short-sighted, corporatist decision made by people who “don’t get” bikers or how to market to them.

In this age of armchair experts and a general tendency towards emotion over reason, this is expected. I never said Victory were bad motorcycles or that the brand deserved to disappear. But because motorcycle enthusiasts are by definition emotionally bonded to their machines, it is predictable that many will take offence to criticism of “their” brand. To call it out as a bad business is confused with calling them out as somehow equally deficient. Criticism of this kind is taken personally.

This is obviously not my intention, any more than highlighting the Toronto Maple Leafs’ atrocious record in the NHL is derision of that club’s legion of supporters (although that example may strain the analogy somewhat). Victory, and Ducati, MV Agusta, and Indian motorcycles before it found a good home at Polaris, were all bad businesses. Bad at making money. Bad at making payroll. Often bad at making motorcycles that even just worked properly.

Mass production of complex mechanical machinery like motorcycles is incredibly hard. BMW struggled to make money on motorcycles for decades, selling overpriced and underperforming bikes despite having the vast resources and capability of its world-class automobile unit. It wasn’t until they admitted that they needed outside help, contracting Aprilia to design and manufacture the F650GS (and G650X, G450X . . .), and Canada’s own BRP to provide small engines that BMW Motorrad started to see growth.

The top brass contemplated killing off the two-wheel division in the 1990s. It’s all about business. The Aprilia-designed, BRP-Rotax-powered F650 became the company’s best seller and catapulted it to a sustainable growth trajectory. If that turnaround hadn’t happened, it is likely there would be no BMW Motorrad today, outrageous as that may seem to enthusiasts.

A historic brand is on its own worthless. Indian Motorcycles was driven into the ditch no less than seven times since 1953. It was unable to generate sales or revenue in any significant quantities despite enormous good will, brand equity, or hundreds of millions of dollars in investment by some very smart people like Stellican Ltd. who successfully turned around other historic manufacturers. Indian was the ultimate black hole into which money and careers disappeared. The brand was fantastic but Indian was a bad business.

All of which is to say, if the bikes don’t sell, then there is no point in making them. It seems obvious, but as the news of Victory’s demise percolated through the motorcycle media earlier this year, voices boomed loud and clear about what a bone-headed move it was. Meanwhile, Victory’s executioners, and new owners of Indian, are quietly making and selling Indian motorcycles faster than Victory ever could. Indian is, at long last, a good business.

MV Agusta are magnificent looking, sonorous motorcycles highly desired by untold numbers of enthusiasts. However, MV is up to its top triple clamp in debt, again, living by the capricious patronage of some Russian oligarch. Its survival depends not on more cash but on making and servicing motorcycles people can actually buy, repair and depend on. Having not accomplished this vital combination once in the past 30 years, MV’s prospects for future success are pretty slim. Great bikes, bad business.

Making motorcycles is hard. Making money making motorcycles is even harder, which is why this industry is a vast graveyard of dead brands. Being historic, infamous, having big budget movie tie-ins or even popularity among enthusiasts makes no difference. Thousands professed a deep love and affection for Buell, but few opened their wallets in that direction.

Californian electric-bike maker Zero Motorcycles is a favourite punching bag for pundits including Cycle Canada’s own David Booth. But the small company has doubled its staff, sales increased by 20 percent last year, and it sells bikes with the same median price as MV. Unlike MV, Zero enjoys a good reputation for satisfying its customers, has grown steadily, and can pay its suppliers. Few enthusiasts would choose a Zero over an MV, but I know which business I would rather be in.

As an enthusiast and industry professional I push hard for greatness in every bike. But in the end, happy paying customers are all that matters. It’s just business.